You have to give it to Madonna this time. Skeletor’s schtick has been wearing thin over recent years, from her “Ode to Impotency” Super Bowl halftime show to screaming at her fans for smoking cigarettes in an open-air venue, but this week she finally did something for the betterment of humanity, in trying to get disgusting old perverts to stop molesting little boys, by dressing up as a Boy Scout.

Wait, sorry. I’m being told that wasn’t her reason at all.

Speaking Saturday night at the GLAAD Media Awards, Madonna started off in a mischievous mood. She joked that she wanted to become a part of the Boy Scouts herself, but was turned down, even though she had the qualifications.

Then she probably did that thing she does where she smiles and looks around, expecting everyone to shout how amazing she is. But she wasn’t done. Her incredible sense of humor was just warming the eye-rolling crowd up.

“I can rescue kittens from trees. Most importantly, I know how to scout for boys,” she said, before adding, “I think they should change their stupid rules.” (Associated Press)

I like how her equation for making an important, relevant social statement is (dick joke + being 54 and talking about sex with 19-year old men) x social cause = nauseating reminder of how much lasting power showing bush in the 1980s can build.

Madonna also paid tribute to the man of the evening, Anderson Cooper, calling him a “Bad ass motherfucker”, to which I assume he replied, “Thanks, you’re why I’m gay.” 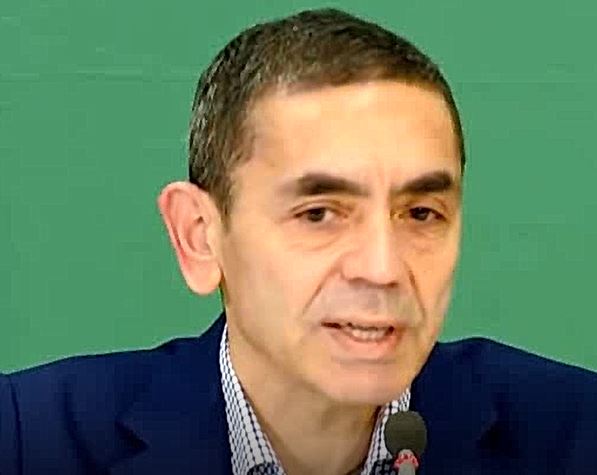