The measure of smarts is inversely proportional to how affirmatively you describe yourself with a fake title. Trade a million tech disruptors for four Asian computer nerds if you want your business to live. Nobody ever went broke underestimating the intelligence of millennial influencers.

The Fyre Festival was by, for, and about 20-something’s afraid of falling behind the hip music party curve. A Less Than Zero lifestyle open to anybody who ponies up four big weekend ticket packages a year. Ecstasy is way less expensive than a cocaine habit. You don’t even need a nice car to get in. Though Fyre Festival promoter Billy McFarland rolled in a Maserati. All part of the successful festival businessman allure.

With numerous civil lawsuits still pending from unpaid employees, unpaid vendors, and Festival ticket buyers, McFarland was picked up by the Feds on wire fraud. The charges stem from McFarland making up a ton of shit about the talent bookings and revenue statements for the Fyre Festival to lure in late stage investors when he was short on cash. McFarland implied in his wonder of Fyre Festival Powerpoints that performers such as Kendrick Lamar and Drake were good to go and already spiking ticket sales. As collateral, he flashed a $2.5 million Scottrade account that was actually $1,500 with some decent fake ID handiwork. Throw in some celebrity model twats preening on social media and next thing you know you’re stealing millions.

The ripped off customers might be impotent privileged millennials stuck on the beach eating bologna MREs. The investors were rich connected fucks with their Congressional reps on speed dial. For the smaller hustlers who get too big for their shorts, death always comes from above. 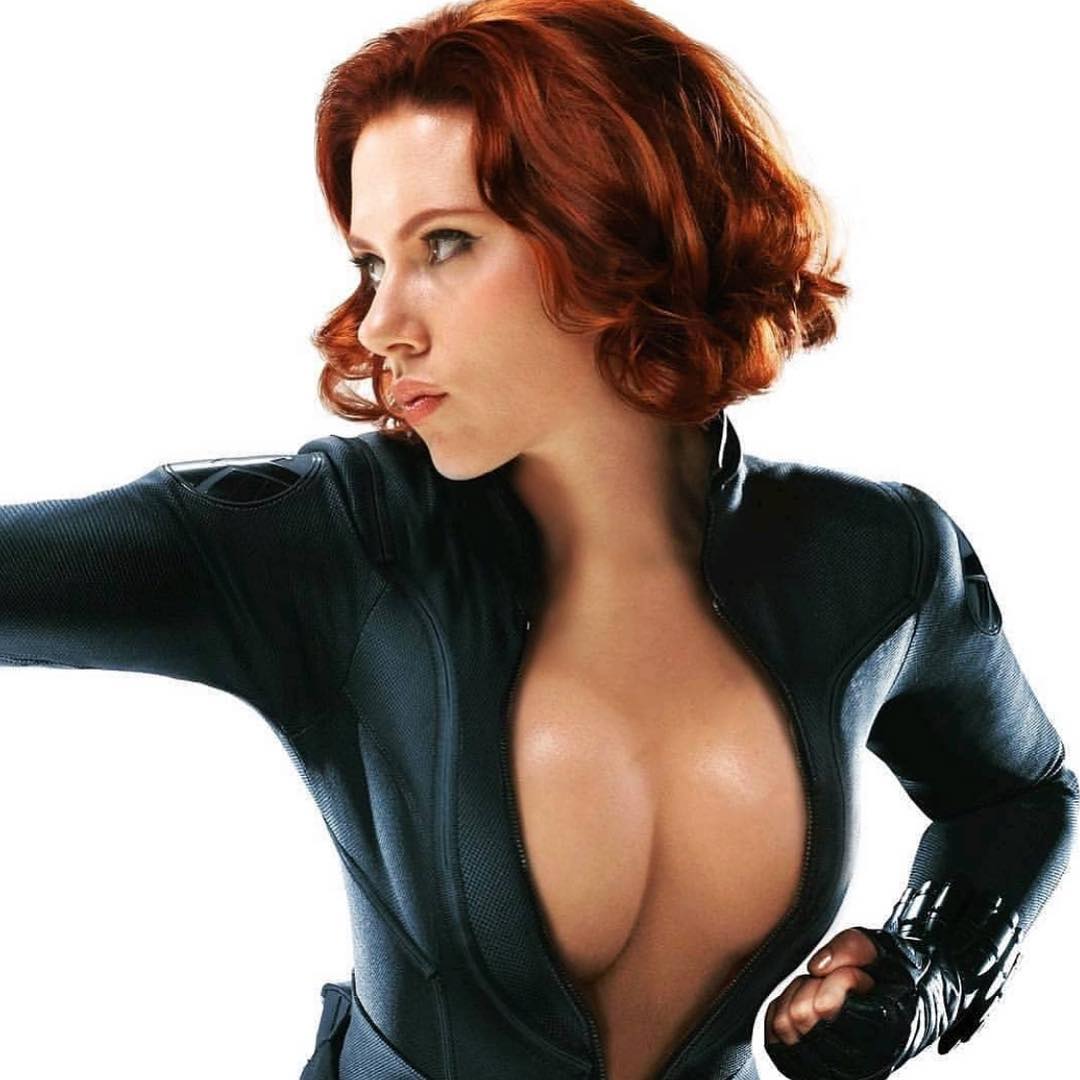 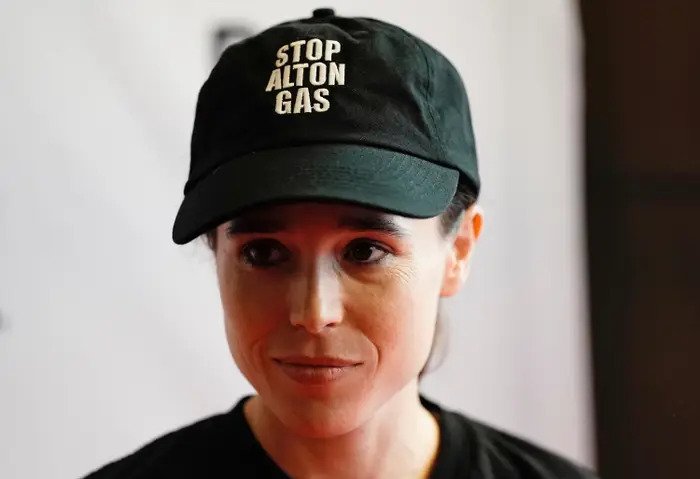