Living away from Appalachia for too long has left me nostalgic for the white hot trailer park goss of my high school years, but thankfully dented trashcan Naya Rivera and her knockoff Jesse Pinkerton Ryan Dorsey, the father to her two-year-old son, are here to bring the warm fuzzies. Rivera was arrested in West Virginia over Thanksgiving for beating up Dorsey, and now TMZ has the pictures that prove more than anything that Dorsey is a little bitch. In the pics, the international acting sensation can be seen supposedly showing off his wounds from the altercation, but um, am I missing something, because all I’m seeing is a piece of garbage pouting for a selfie. He’s Bella Thorne.

I think for a self-respecting man to claim to be the victim of domestic abuse at the hands of a woman, he has to be shot in the face. Or at least be full-blown stabbed. And if you are a man and you are the victim of domestic abuse, then just suffer in silence, because I really can’t respect you otherwise.  This guy has money-grubbing fame ho written all over him, but even worse, he had the guts to take these stupid pictures. I can only imagine the rescue mission needed when he gets a paper cut. Not surprisingly after seeing these images, the charges against Rivera have been officially dismissed by the court. Her current life seems punishment enough anyway.

See the pics from TMZ here. 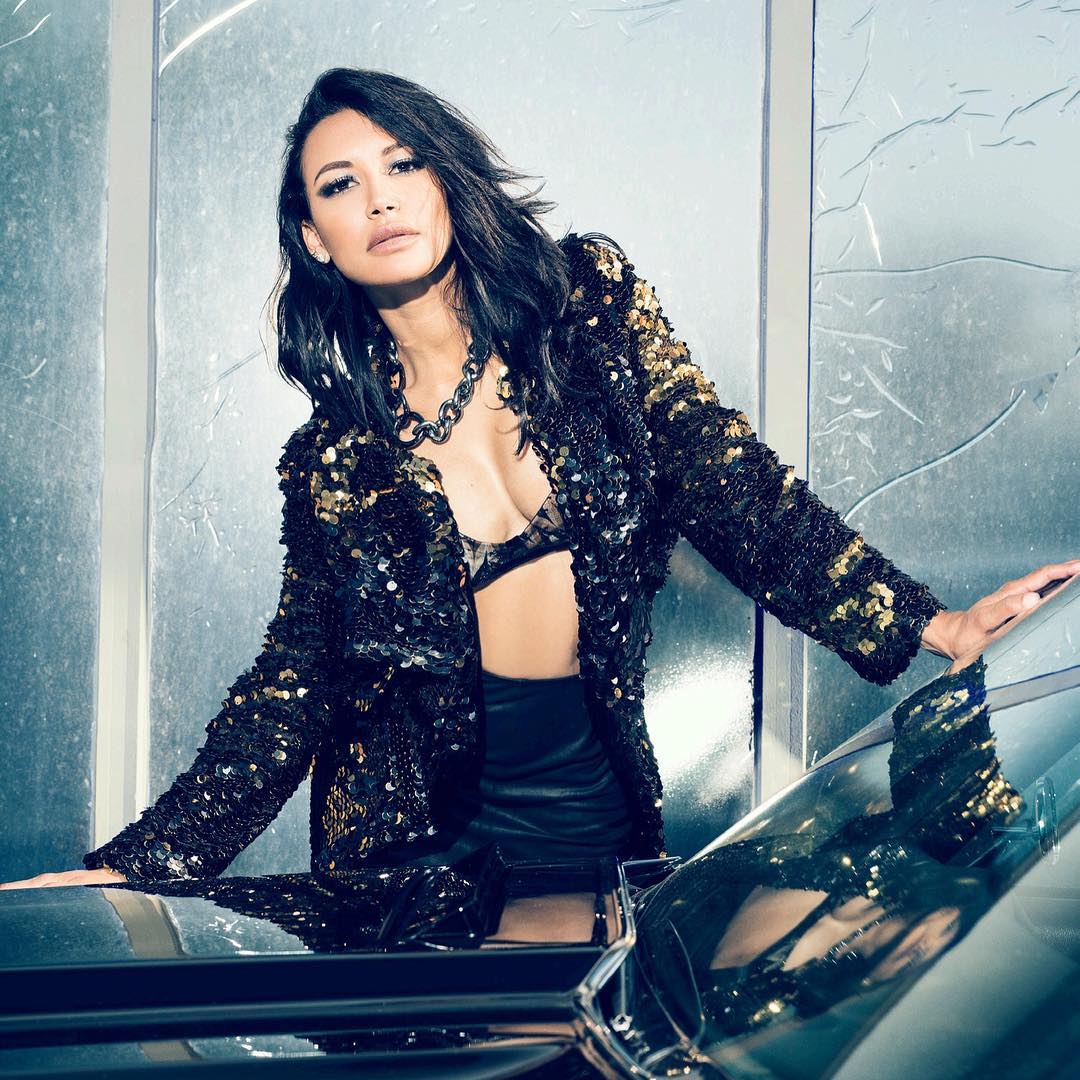