If you’ve ever seen Ashley Judd on screen, you already know that she would never go nude for a part, except in the movies Eye of the Beholder, Double Jeopardy, Bug, Normal Life, and Norma Jean and Marilyn. Besides going nude in those five movies, Judd is not about to be degraded as a piece of meat by going nude in movies, and certainly isn’t going to be evaluated on her body over her acting ability. No thank you. Never ever. Except in those five movies. Where she showed her vagina and tits. While attending the 2018 Sundance Film Festival, Judd opened up to something called Behind the Camera: Where Diversity Begins about her harrowing experience with the sexist business we call show:

Well first of all, my first audition yielded a screen test and I was asked to take my shirt off. It was between another woman and me, and I said that isn’t about our acting, that’s about evaluating a pair of breasts. And the answer was not ‘no’ but ‘hell no.’

See now I wouldn’t go into acting, because I know I have the physical appeal of a butt baby between Michael Cera and another Michael Cera. And that niche has already been filled by Jesse Eisenberg. Before she got enough fillers in her face to look like she’s constantly enjoying Gushers, Judd was attractive, and was able to have a relatively successful career because of it. “Sex sells” is the Hollywood equivalent of the real estate mantra “Location location location” in terms of ubiquity, and yet the actual selling of sex – whether for box office success or “because the scene called for it” – has hit a bump in the road. An industry founded on bangable people must appear chemically castrated while continuing to feature nudity in movies. Jennifer Lawrence, who made waves in October for detailing her nude audition, stripped down for 2017’s Mother!

Now that she’s part of the woke club, Judd must reflect on her career with rape-tinted glasses, and in addition to condemning the need for her to show the goods before collecting her money, she gets into some Old Testament tirade in the interview that I honestly don’t even know how to respond to: 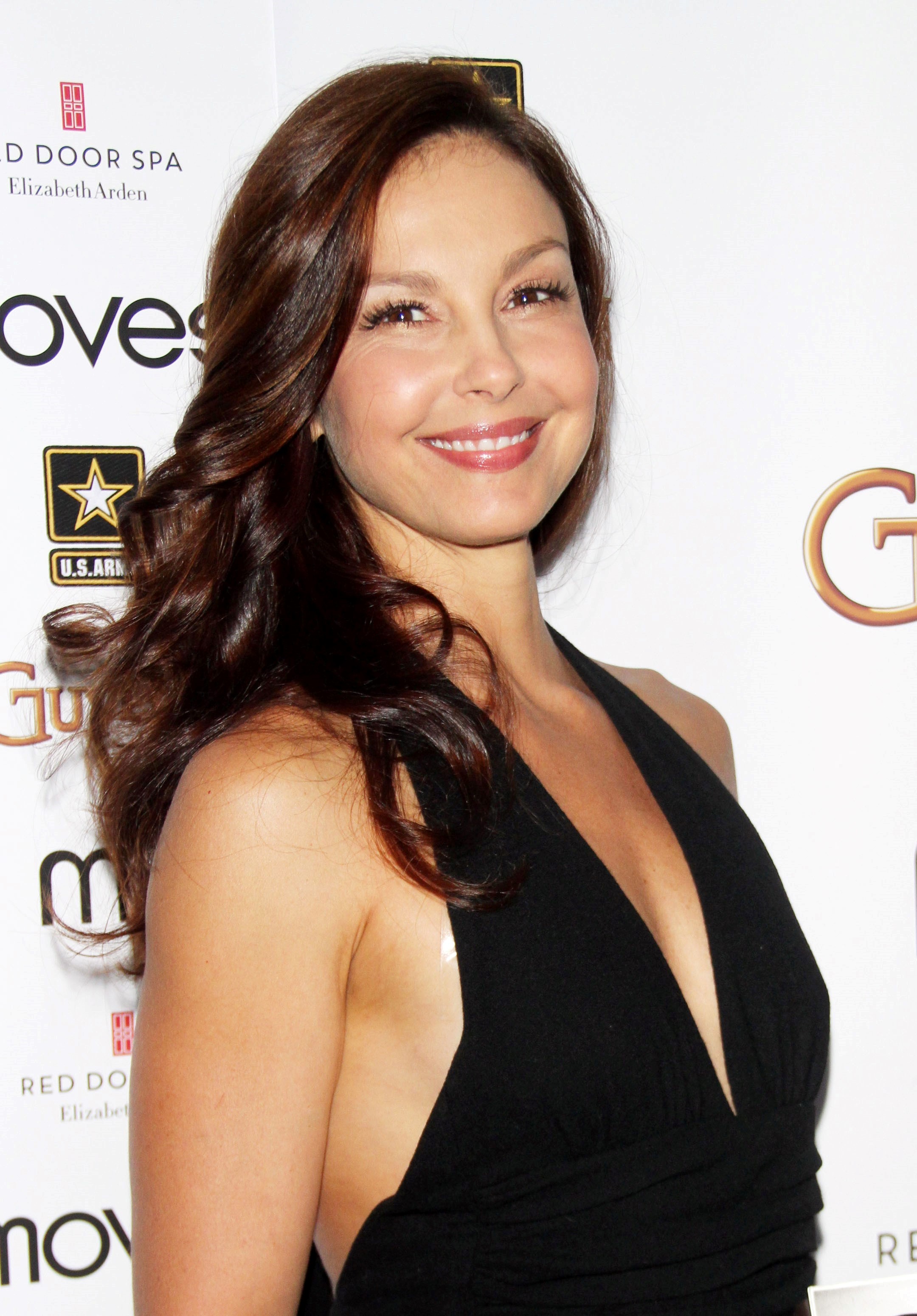