Woody Allen cannot win in this world any longer. The Weinstein effect is finally starting to affect the ones most onlookers would have considered untouchable even if they were caught red-handed fist deep in a starlet with a prewritten denial and apology letter just incase the ol’ it wasn’t me excuse doesn’t work. You may now toss the collector’s edition of Manhattan that you’ve been saving on VHS for so long in the trash bin right next to the remainder of Woody’s career while there’s still room. Allen’s upcoming film A Rainy Day In New York starring Selena Gomez is getting the I Love You, Daddy treatment without any new accusations of sexual misconduct. The cast from the film collectively decided that Woody’s time was up and he was next in line to be burned in the Hollywood witch hunt.

Rumors are swirling that Woody Allen’s latest film, A Rainy Day In New York, will not secure a theatrical release as former collaborators line up to condemn the filmmaker due to allegations of sexual abuse. Three of its stars, Timothée Chalamet, Griffin Newman and Rebecca Hall, have already distanced themselves from Allen.

Either celebrities in Hollywood don’t have an internet connection or have their heads so far up their ass it’s hard to focus on anything outside of their own shit. Woody is weird but technically didn’t break any laws or has been convicted of anything officially. Due process obviously doesn’t mean diddly-squat to Dylan Farrow. She is willing to talk to anyone but the actual police. I don’t agree with serving an adopted daughter second helpings of what her mother wouldn’t marry but there are worse people in this world.  If celebrities shunned and shamed everyone they had heard a rumor about Hollywood would completely come to a halt. 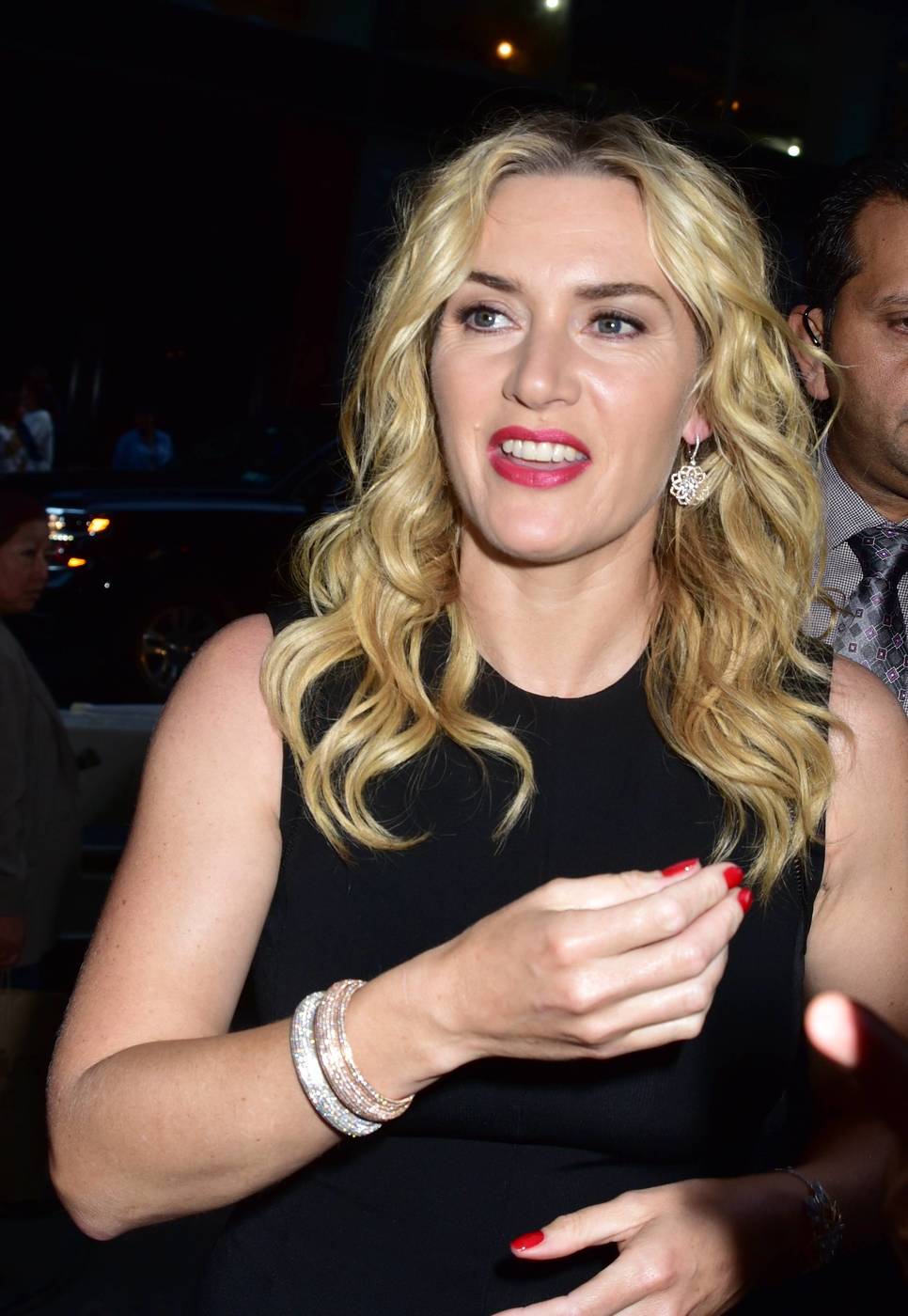