Mark Wahlberg Accused of Steroid Use by Captain Obvious

If there’s one thing I’ve learned here wrapping up five years, it’s that after thousands of stories of shocking behavior and exclamation point worthy headlines, not a single one of these stories is the least bit stunning or unpredictable. Once you take a moment to understand a people or types of people, you can no longer find their behavior unfathomable. Gasping is for people who wake up from a nightmare. Not people already awake.

Case in point, TMZ’s tempest in a teapot story of a convicted steroid dealer claiming he distributed his PEDs to Mark Wahlberg, Josh Duhamel, and WWE wrestler Roman Reigns. The revelation is deemed revelatory. Which should only make sense if you happen to believe men suddenly develop pounds and pounds of sculpted muscle in their 40’s. Wahlberg now resembles a pro-wrestler in his build, like at any time during one of his horrifically dramatized film performances he might start making his individual pec muscles bounce and tear a car door from its hinges. He’s twice as strong now than he was as a teenager, for which the Vietnamese immigrant population of South Boston is surely grateful.

There’s still a pretend game in Hollywood that is generally supported by the symbiotic media. Nobody’s having plastic surgery, popping pills, or fucking their interns in a callous attempt at revenge for their wife who is fucking the Caribbean pool boy. The film business doesn’t even have any openly gay stars. This in spite of the fact that cock rings and lube sell equally strong to organic kale in most of the upscale residential areas of Los Angeles.

There’s no particular reason Wahlberg shouldn’t shoot the juice. He has the thespian skills of a fourth grade elf in a school Christmas play. Or what they used to call a Christmas play. Strike that, a fourth grade Imam in a winter production about tolerance. Despite looking like the slow kid they let bag at the corner market, Wahlberg’s become the single highest paid actor in Hollywood. The Rock is a close second. Hmm, what do those two have in common? The male version of really nice tits.

People who seek fame and fortune need fame and fortune to mask an otherwise strong sense of self-loathing, typically based on a rather valid bit of introspection. Not everybody in entertainment is horrible. Not every celebrity is obsessed with self. Not every actor believes they hold the key to enlightened moral living. But most certainly do. Let’s keep making fun of them. Hwyl fawr. 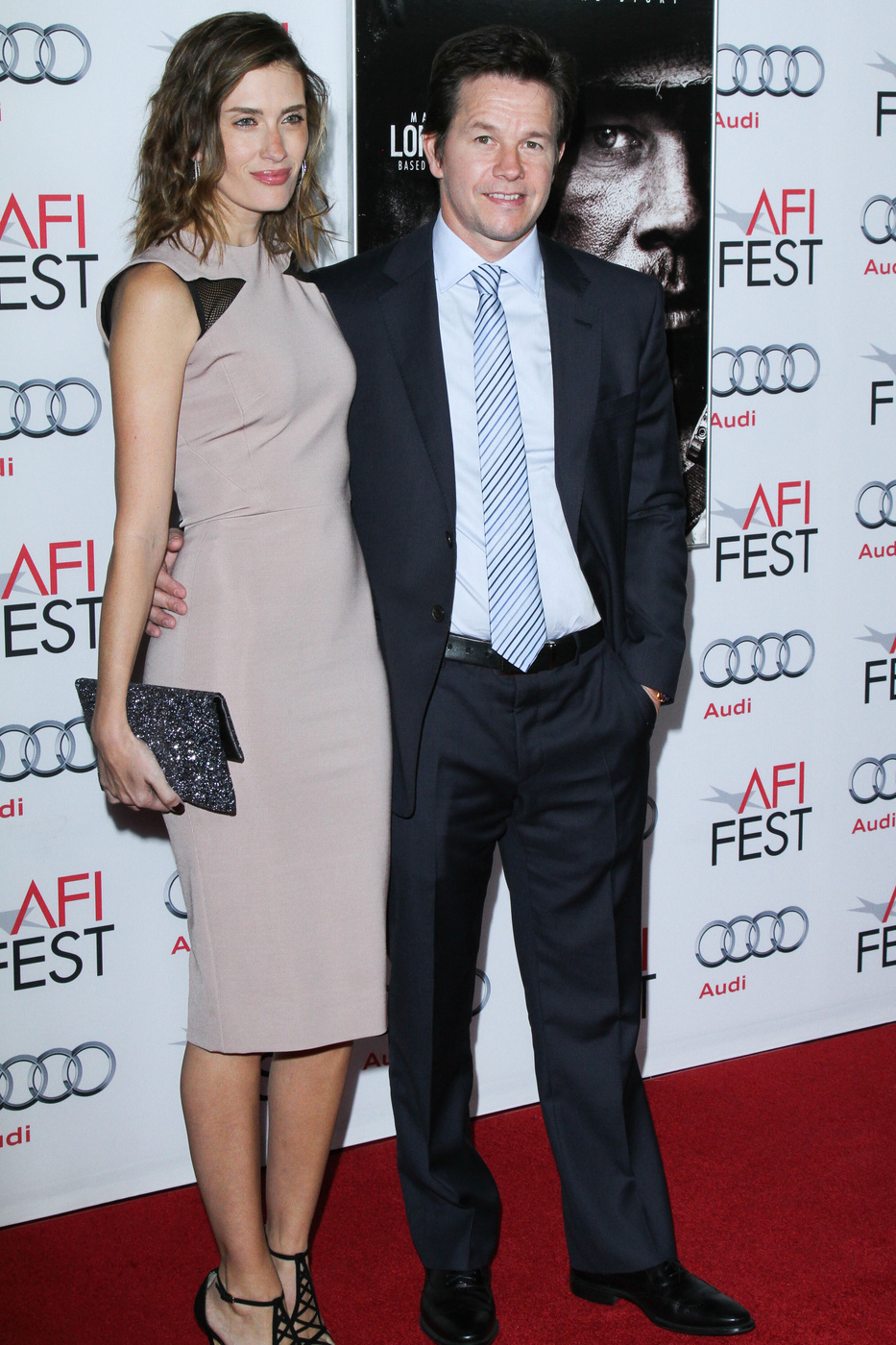