Kylie Jenner is still holding out confirming the antichrist plotting its worldwide takeover in her ovaries until she can exploit it for all its worth on Keeping Up With The Prostitutes. But that doesn’t mean that the pap smears can’t beat her to the punch, and thanks to some guy who braved the dragon’s liar, we now have video of a very pregnant Kylie Jenner, who according to Just Jared can be seen “trying to get back into her SUV.” HAHA. Shady bitches. Yes this is like watching a water buffalo trying to climb into a Little Tikes Cozy Coupe, but JJ doesn’t have to be mean about it. I mean Jenner is fat as holy hell and the idea of her struggling to get into a car is hilarious, but can we just have some sympathy for a second. The Internet these days.

TMZ puts their spin on this breaking news with “…it looks like she labors a bit as she gets into her SUV to leave.” Leave the mentally-scarred stretched out unwed girl carrying her mother’s seed in her fat belly alone everyone! You can see the video below, and because the pics are opal diamond preferred plus cashback status and I don’t want to get sued, you can hit the link for the pics if you give three and a half shits.

Head HERE for the pics 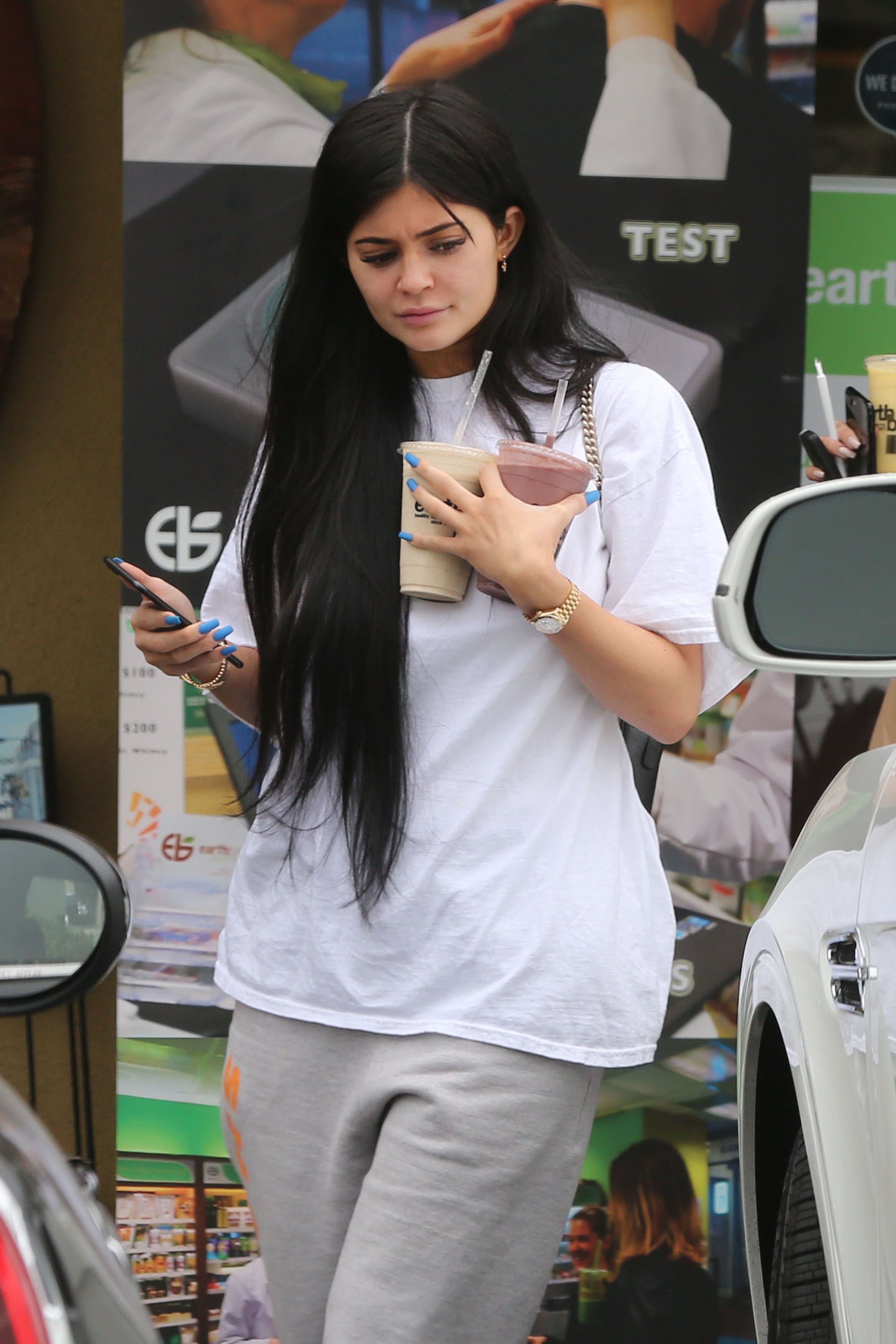