If you’re going to live in the Time’s Up era without fear of arrests by masked factions in the night, you need to (1) hyperbolically denounce anything contextually close to men being mean to women, and (2) cover your tracks for past actions that may be construed as consorting with the enemy.

British actress Rebecca Hall currently appears in Woody Allen’s latest film, A Rainy Day in New York. Whatever the true process is by which Hall came to perform in Allen’s film, she’s now re-framing the circumstances along with a denouncement of Woody Allen, because Dylan Farrow accused Allen of fondling Farrow’s sister. Of course, Farrow and his mom, Mia Farrow, have been making this same accusation for years and years now, but you’re to believe it was suddenly heard by women who quickly took to rending their garments on social media over it.

Hall categorizes the manner in which she accepted the role last year as something that happened “quickly” and without much thought. Also, something that was being shot in her hometown, and would take only a day. It’s almost like it didn’t really happen if you think about it. Or rewrite it hoping people will read it that way. As if being in a Woody Allen movie was tantamount to a quick run to the 7-Eleven for ice, that you may or may not remember.

But it did happen. Hall is in the movie and Woody Allen is on the sexual predator blacklist terrifying Hollywood. Or Hollywood men specifically, since the hit list is solely targeted at males, while still being completely non-sexist. Hall did what any woman would do when Time’s Up Torquemada shows up to your door denouncing you as a heretic. Mea culpa and a fat donation to the “Fund”.

“I regret this decision and wouldn’t make the same one today. I’ve also signed up, will continue to donate, and look forward to working with and being part of this positive movement towards change not just in Hollywood but hopefully everywhere.”

Again, that “movement” term without any real detail. But she is handing over her Allen movie paycheck to Time’s Up for legal defense and or parties at the W featuring a Maya Angelou hologram reading shitty dull poetry. What a world. 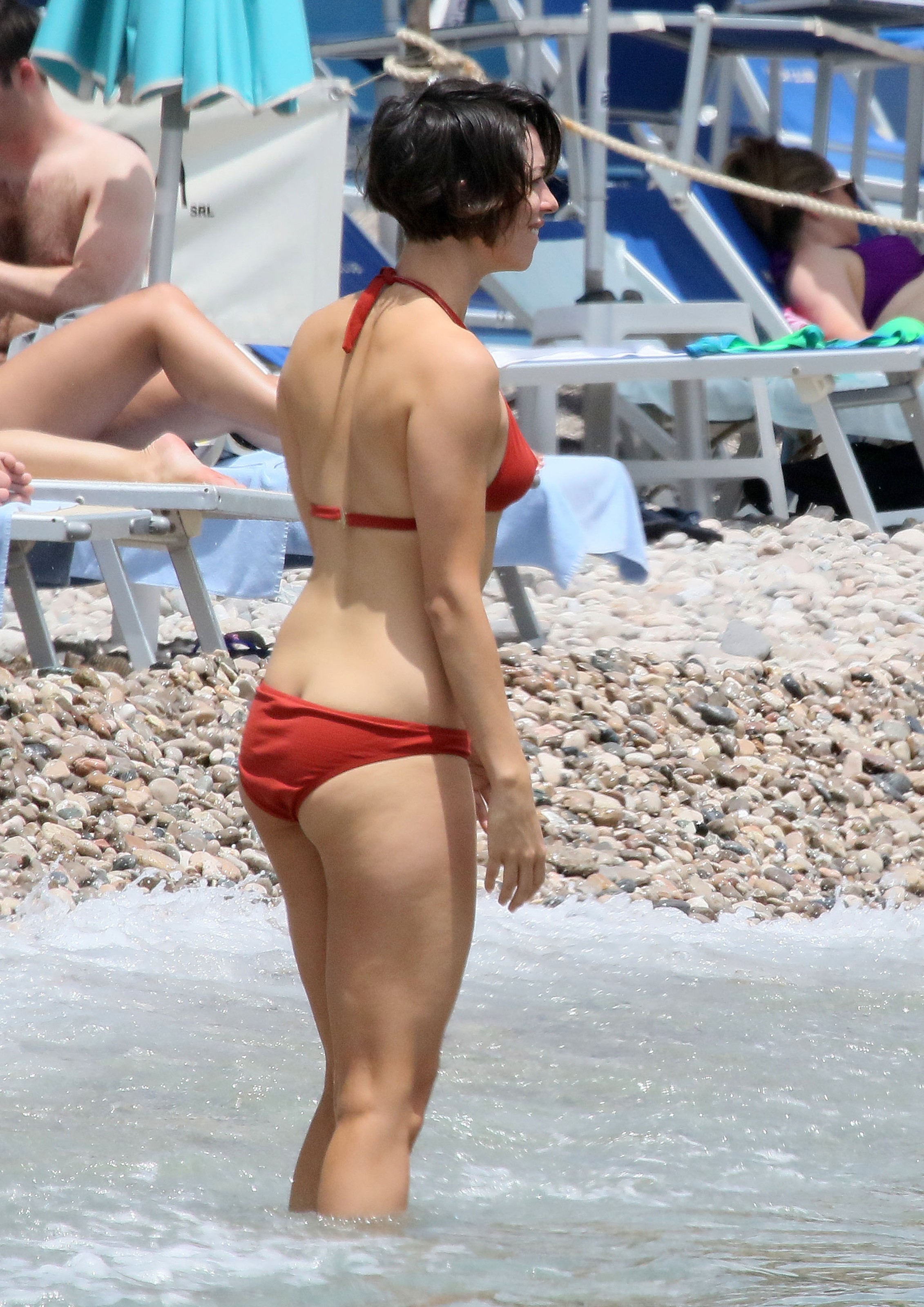