Sofia Richie isn’t the most nimble when it comes to avoiding embarrassment. She recently got to play the role of stepmom on a date with Scott Disick, who also could be labeled her daddy in multiple ways. If you’re a bitter ex like Kourtney Kardashian you’re most likely describing Richie as someone young enough to be Scott’s missing kid instead of a formidable foe. If you’re Sofia, Scott officially goes by the name daddy in the 50 Shades of Grey sex dungeon and on dinner dates with his kids. Master of judgement calls Scott decided it was best to take his eight-year-old son, Mason, and five-year-old daughter, Penelope, to a very over-the-top sushi spot. This is the celebrity version of the same people who take their toddlers to Starbucks for overpriced espresso concoctions because they believe it makes them an inclusive parent. I’m pretty sure anyone under the age of ten would prefer a colorful box of frozen Kid Cuisine dinner over California Rolls but celebrities are smarter than everyone, thus naturally better parents.

Making her first public appearance with Scott Disick‘s kids, 19-year-old Sofia Richie had her first date night with her main man and his offspring, Mason Disick and Penelope Disick, at Nobu Malibu on Friday night. The couple, who is 15 years apart, have been anything but private about their love story, posting often on social media, but have not been photographed with any of Scott’s three children—until this weekend.

Scott is really milking the single dad role for everything that it’s worth. Most celebrity 19-year-olds are known by first name at their local pharmacy because of purchasing so many Plan B pills the morning after those never-ending crazy parties scheduled every Saturday somewhere in Beverly Hills. Sofia isn’t doing age 19 like most other women but at least she can walk away from crazy whenever she wakes up from the date-a-single-dad sunken place. 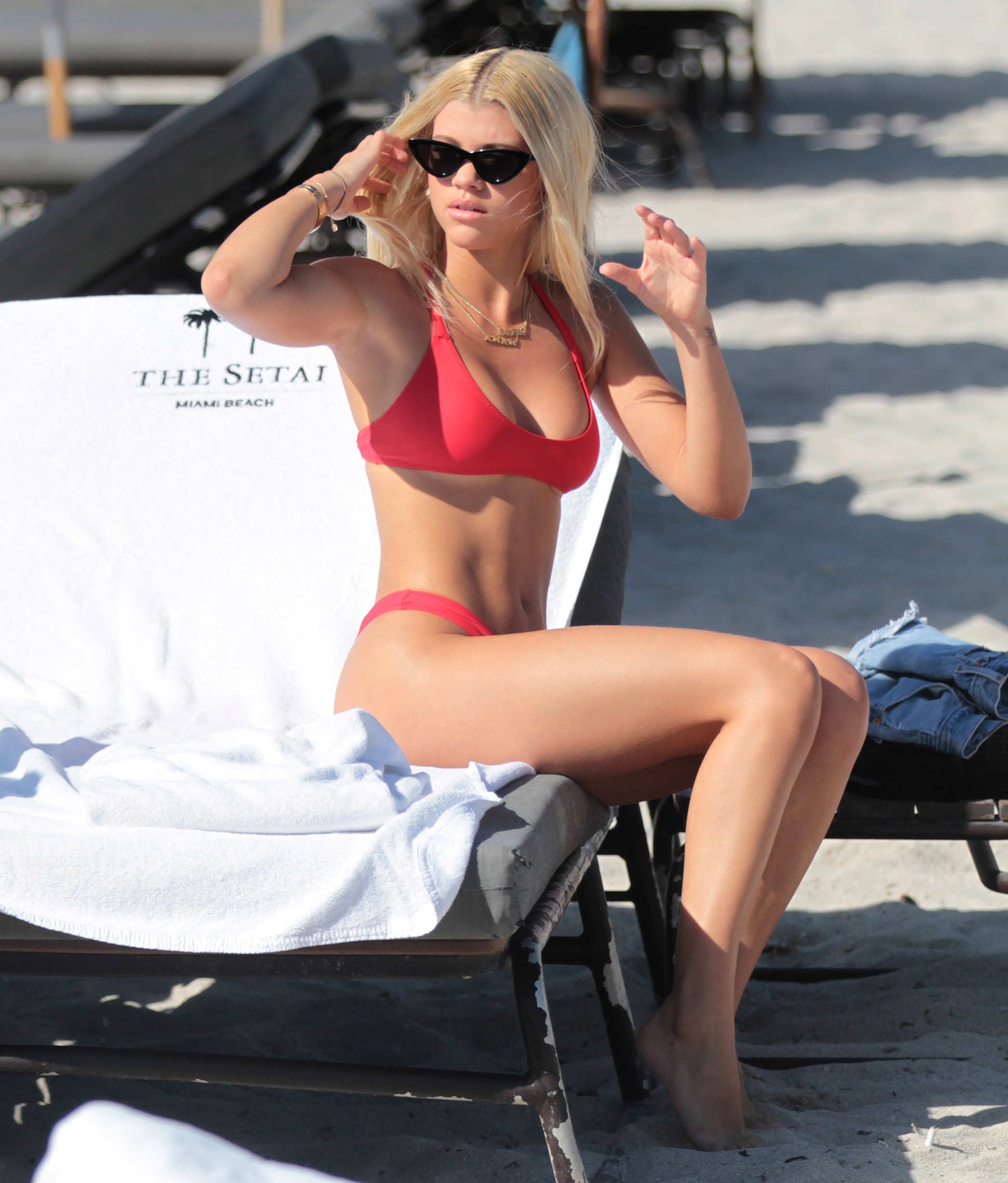