It’s not socially acceptable to be excited when hearing someone who probably deserves cancer actually got cancer. But when it’s someone from the Kar-Jenner klan it’s a lot harder to hide a smirk. Before throwing a fully catered “Kardashians are finally getting some karma” party, it would be important to note that the cancer was only in her nose. She promptly removed the tip like she has done with another body part before. If snipping one’s stick allows a him to identify as a her, I wonder what possibilities are open for an individual with only three quarters of a nose. Maybe she can fully transition into a hog now since what’s left on her face looks like a snout.

Jenner shared a makeup-free photo of herself in which the entire tip of her nose is red and raw from the removal of “sun damage.”

Jenner had a cancerous basal cell carcinoma removed from her nose. Treatments for the commonly found skin cancer include prescription creams or in some cases surgery.

“I recently had to get some sun damage removed from my nose. PSA- always wear your sunblock,” she wrote.

I think Caitlyn’s chances of ever being considered a pretty women are completely off the table now. I’m sure some men love a woman with broad shoulders, an obviously male jawline, and a foot size of 13 in mens but having less nose than everyone else is where most men draw the line. Formerly owning a penis is no problem but you can’t just cover a tip-less nose with make-up. People will point, snicker, and stare. 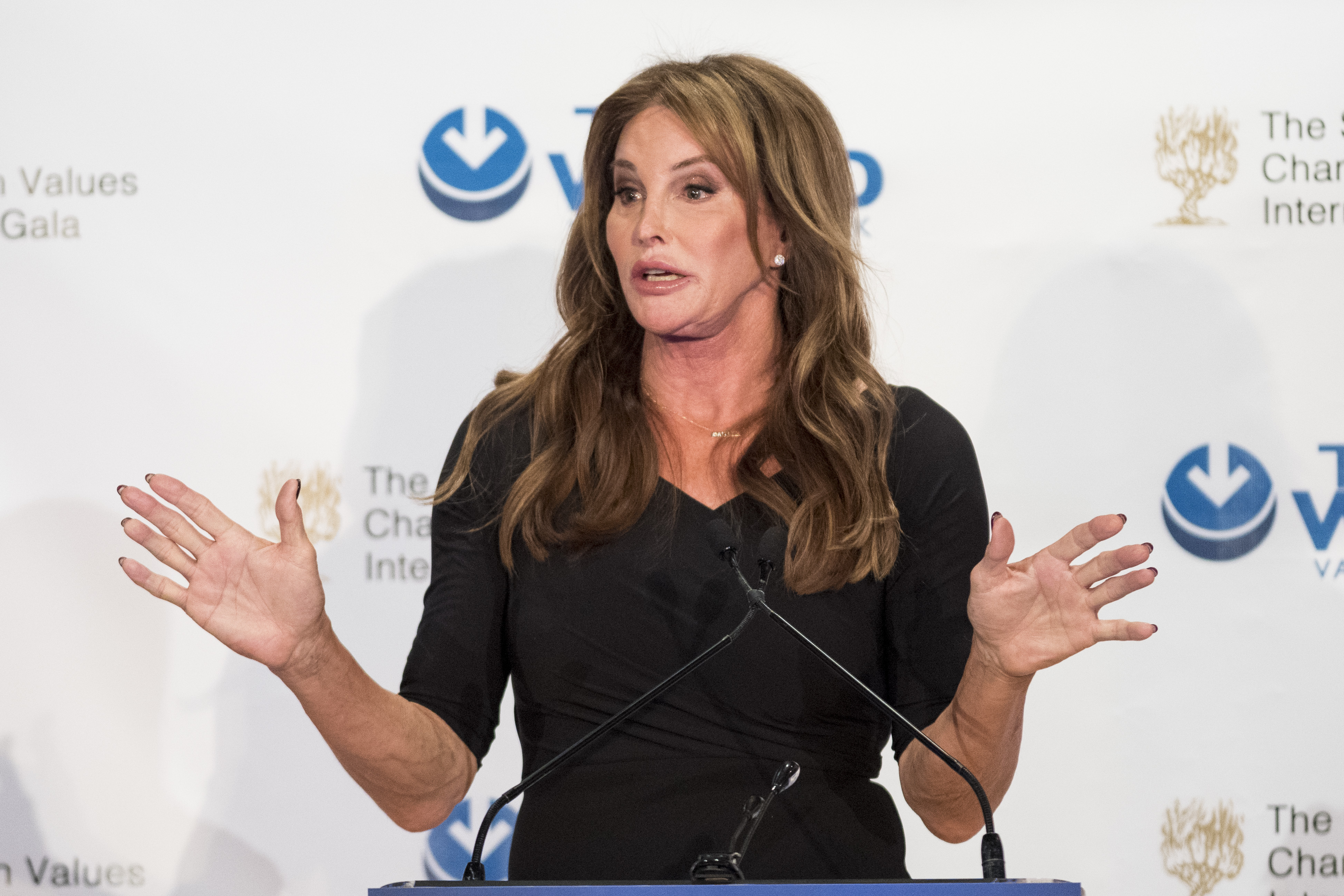