A few women may need help figuring out if they qualify for MeToo benefits. Courtney Stodden just happens to fall into classifying as one of those confused women. I’m having a hard time figuring out why some women had a hard time figuring out if the sexual relationship they were involved in was inappropriate or not. Courtney claims she was sexually abused both times that she had been separated from her now ex-husband, Doug Hutchinson. I’m not a detective but I can see a pattern. Stodden, in a typical fashion of someone lying about sexual abuse left out the details of the incident as well as names when she recalled the events. Looks like someone was feeling left out of #MeToo and decided to invite herself to the pity party.

She didn’t provide many details, but she did explain that she’s been victimized on two occasions. “It actually happened to me two times when we were separated. I was only 19… I didn’t really think it was wrong.”

The thing is, she didn’t exactly know it at the time because she had only slept with Hutchison prior to this awful experience. “I only had sex with one man before that… So gentle, not to get explicit. But I was like, ‘OK, maybe that’s just a rough way of going on a date.’ “I really didn’t realize it was sexual abuse until I started hearing these women talking. “It wasn’t until #MeToo started that I was like, ‘Wow, maybe that wasn’t OK.’ So yeah, it’s really a sad thing, but it happens all the time.”

Stodden isn’t the smartest cookie when it comes to men. If middle-aged men go over a certain tempo inside a woman they’re automatically putting themselves at risk of a heart attack. Having sex with someone your age doesn’t count as MeToo just because he smacked your ass during doggy. She married a 51-year-old at the age of 16. She had to have been a loner growing up because a statement  like “who brought their grandpa” to a basement party full of teenagers, drugs, and absent parents would have been her wake up call that he’s the wrong man for her. “You’re granddaughter is so pretty” also would have worked when Hutchinson brought her to bingo Fridays but I’m guessing the two stayed home or stuck to themselves. If there is evidence of MeToo in all of this it’s her marriage. What 16-year-old casually shops for aged cock like fine wine. She was clearly guilt-tripped into a relationship after being bought lavish gifts a competing man around her age could never afford. 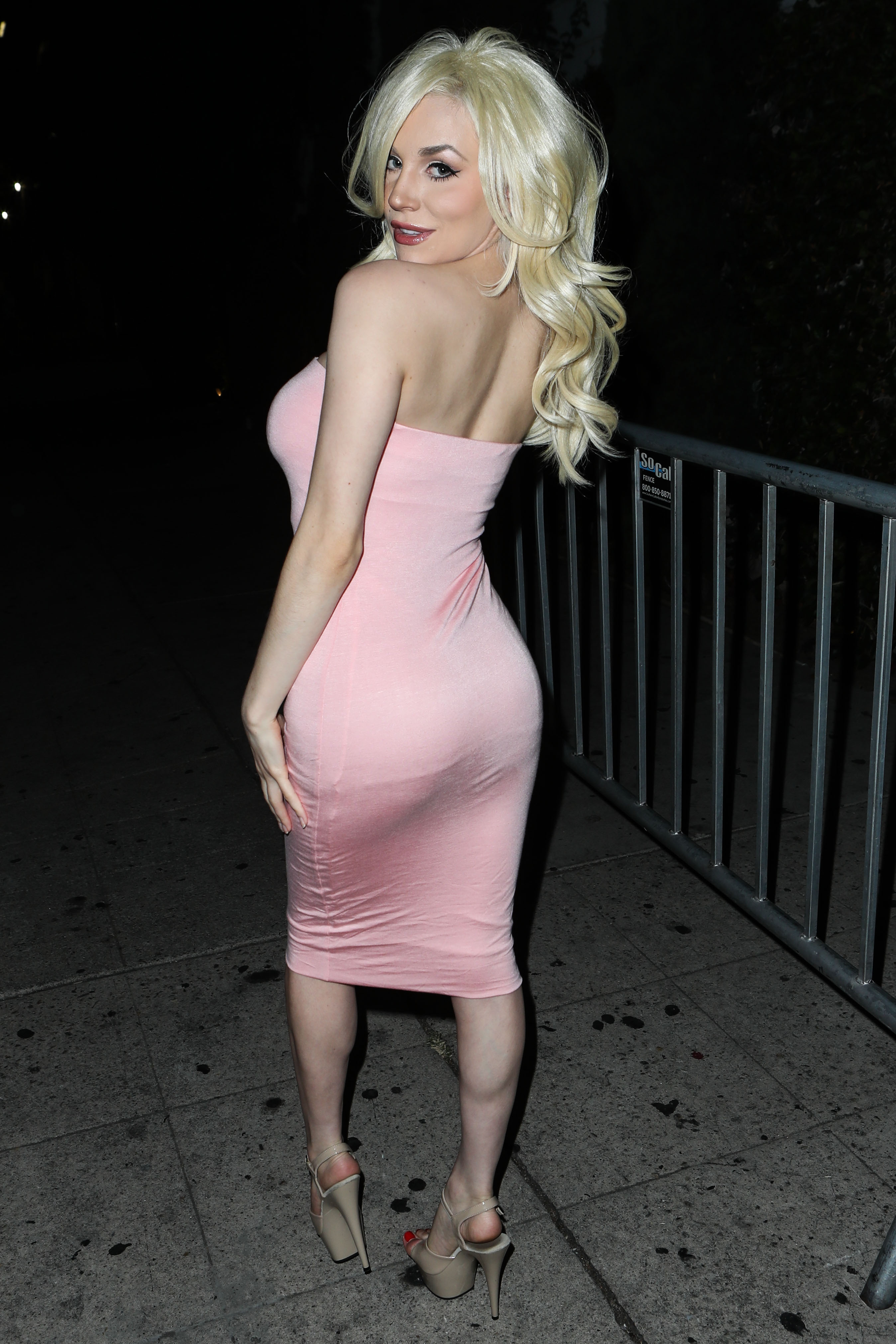