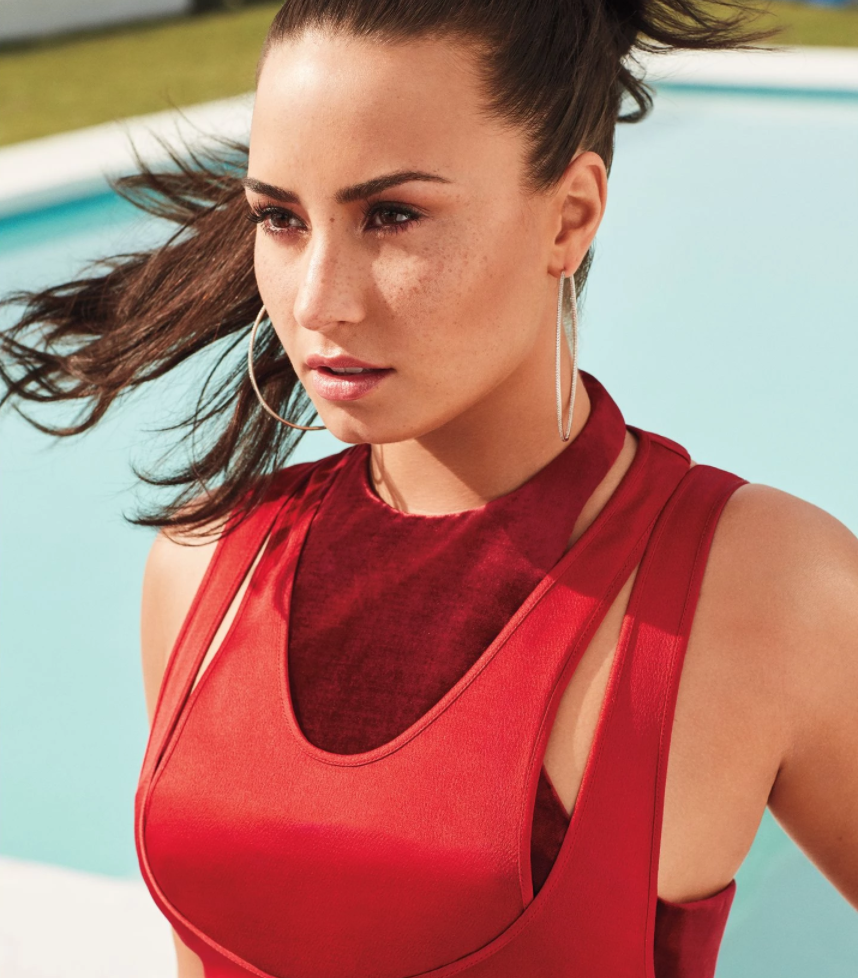 Demi Lovato is like that friend that went to an Ivy League school and manages to work his pedigree into pretty much every conversation. Like, we get it, you’ve taken loads from every member of your lacrosse team. Congrats. Anyway, Lovato’s icebreaker is that she’s a fake suicidal semi-lesbian, because as we know from Paris Jackson, all celebrities need an angle. Jackson is black. Lovato is a semi-lesbian. Lena Dunham is mentally handicapped. They’ve all got their thing. While talking to InStyle Magazine Lovato opened up yet again about how she would totally bone a chick. And she’s not going to apologize for it!

I’m very fluid, and I think love is love. You can find it in any gender. I like the freedom of being able to flirt with whoever I want.

This is probably how she greets people on the phone. Hello this is Demi and I’m hot for pussy, how can I help you? The actual scoop is that bisexuality isn’t… real. And it really sucks that we’ve come to a place where we can’t even make fun of people who say they’re bisexual. Or fluid. Or what-the-hell-ever. Like so many current mid-tier celebs in search of adversity, Lovato would probably do anything to actually be a lesbian. But as it stands she’s the chick who tries to get the attention of guys at parties by drunkenly kissing other girls, and like those tragic individuals, Demi comes across as desperate. Since this is an interview with any publication ever, Lovato also spills on being a preteen anorexic coke whore for the hundredth time:

Yes, nobody wants to be high or thin now. Those things are the worst. Thankfully Demi has at least taken care of the latter. 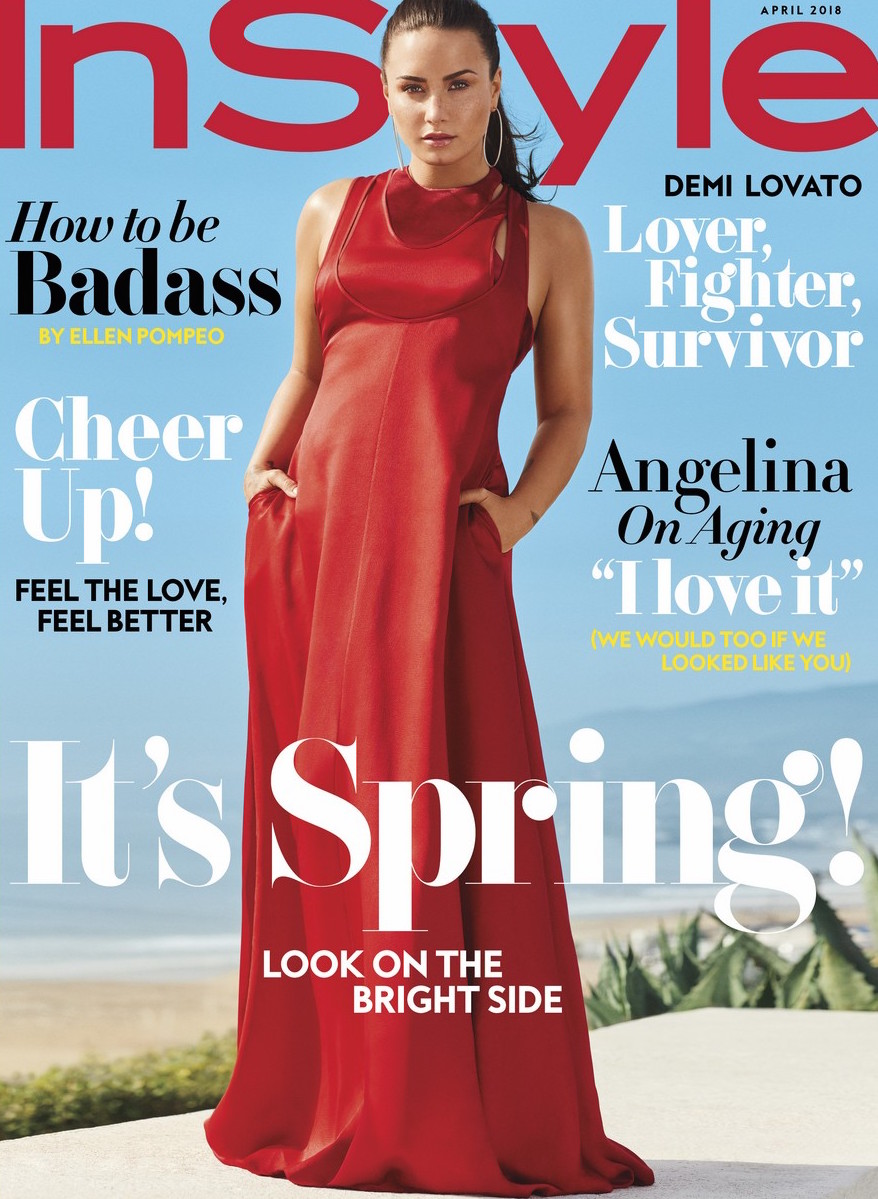