Ed Sheeran Making His Ladies Put A Ring On It

I’m starting to fear the future after seeing evidence everyday of women attempting to take the lead. Ed Sheeran accepting a “man-gagement” ring is only making things worse, not equal. Pretty soon women will start expecting sex after paying for dinner. Actually, that doesn’t sound bad. Maybe Ed is on to something. His fiancée Cherry Seaborn forged her lover a ring from silver clay. Which inherently sounds suspicious. Sheeran looks like your average middle-earth hobbit and Cherry Seaborn sounds too mythological a name to be any other race than elf. My guess is Ed is hiding the one ring to rule them all in plain sight and passing it off as an engagement ring.

One of the benefits of wearing an engagement ring when you’re a male celebrity is that no one will know your exact status. “It also means that nobody will know when we have got married,” Sheeran said on the radio show.

“There’s a leveling of the playing field,” Jane Greer, New York-based marriage and sex therapist. “ They don’t have to wait for the man to propose and stay stuck in this limbo, not knowing if or when it’s going to happen. They are taking initiative and putting the option on the table,” she adds. “In relationships, modern women are now able to express their needs and desires more clearly — what they want for their futures, and what timing works for them. They are feeling more in charge.”

Ed is a better man than most. His singles Shape of You and Perfect are international hits and rank number one in places where no one speaks a lick of English. Why someone so successful would willingly want to be tied down is beyond me. I just hope males wearing gifts normally designated for women will stop at engagement rings. Because once women feel like they’re in charge it won’t be long before you’re the one on indefinite dish duty asking for a divorce because she never pays attention when you tell her about your day. 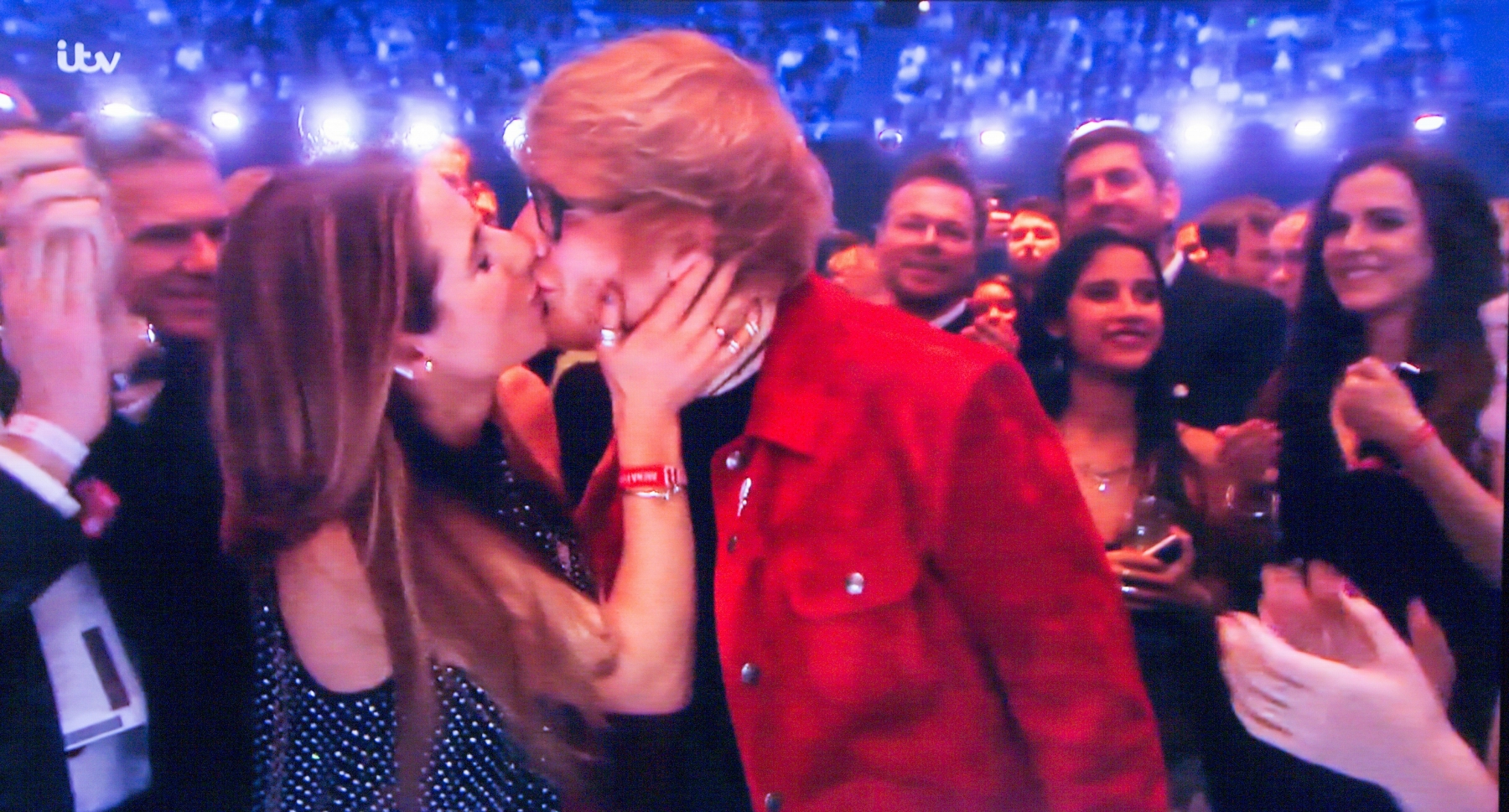