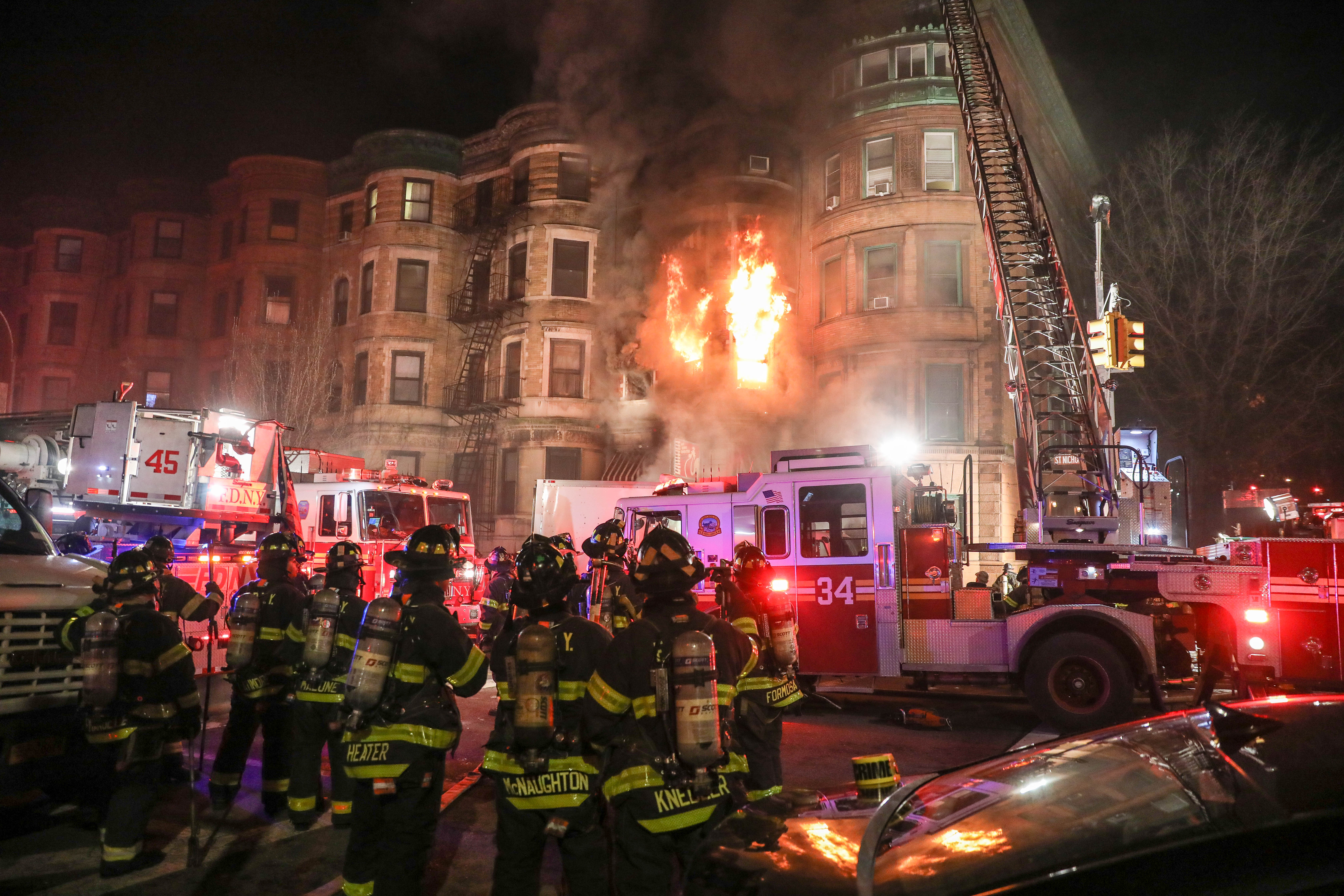 Just by the nature of the job, a firefighter dying is about as wildly shocking as a NASCAR driver being spread all over a racetrack like strawberry jelly or an NBA star slam dunking his wife’s head into a wall, but when the death of the firefighter involves a stupid ass statement from former celebrity Edward Norton, we’ve got a story. I actually kind of feel that when police officers and firefighters don’t die on the clock they’re probably not doing their jobs to the best of their abilities, but this definitely wasn’t the case for firefighter Michael R. Davidson, who died while trying to put out the flames that consumed the set of the movie Motherless Brooklyn on Thursday night. Another movie about New York. Hooked. Norton is directing the movie, so you know it’s going to be amazing.

We care about this guy’s death more than a normal dead firefighter because it involves Hollywood. While the thirty-seven-year-old’s wife and four children are surely reeling from the loss of Michael, they can take solace in the fact that an actor they’ve probably never heard of released a stupid ass statement about a man he never met:

To our great sorrow, we now know that a NYC firefighter lost his life battling the blaze that grew, and our hearts ache in solidarity with his family. New York City firefighters truly are the bravest in the world. We watched firsthand with astonishment as they charged into the smoke to make sure all were safely out and then fought to contain the blaze and prevent it from spreading, putting their lives on the line as they do every day.

“New York City firefighters truly are the bravest in the world.” And you’re truly the most forgettable actor in the world. What a coincidence. We’re all sloppy basic superlatives today. Stupid old fuck. One of my biggest pet peeves is when people can only give compliments by shitting on everyone else. I love shitting on people, and am going to take to lay down some major heat on Megan Fox in another post today, but how could Norton know that New York City firefighters are the bravest in the world? Has he visited every firehouse in the world and evaluated performances? What are the criteria for being the “bravest” firefighter? Norton just bought an $11 million house in Malibu, CA. If I was one of his local firefighters and I saw this statement I’d think twice before exerting myself to save him. What a tragic loss that would be. 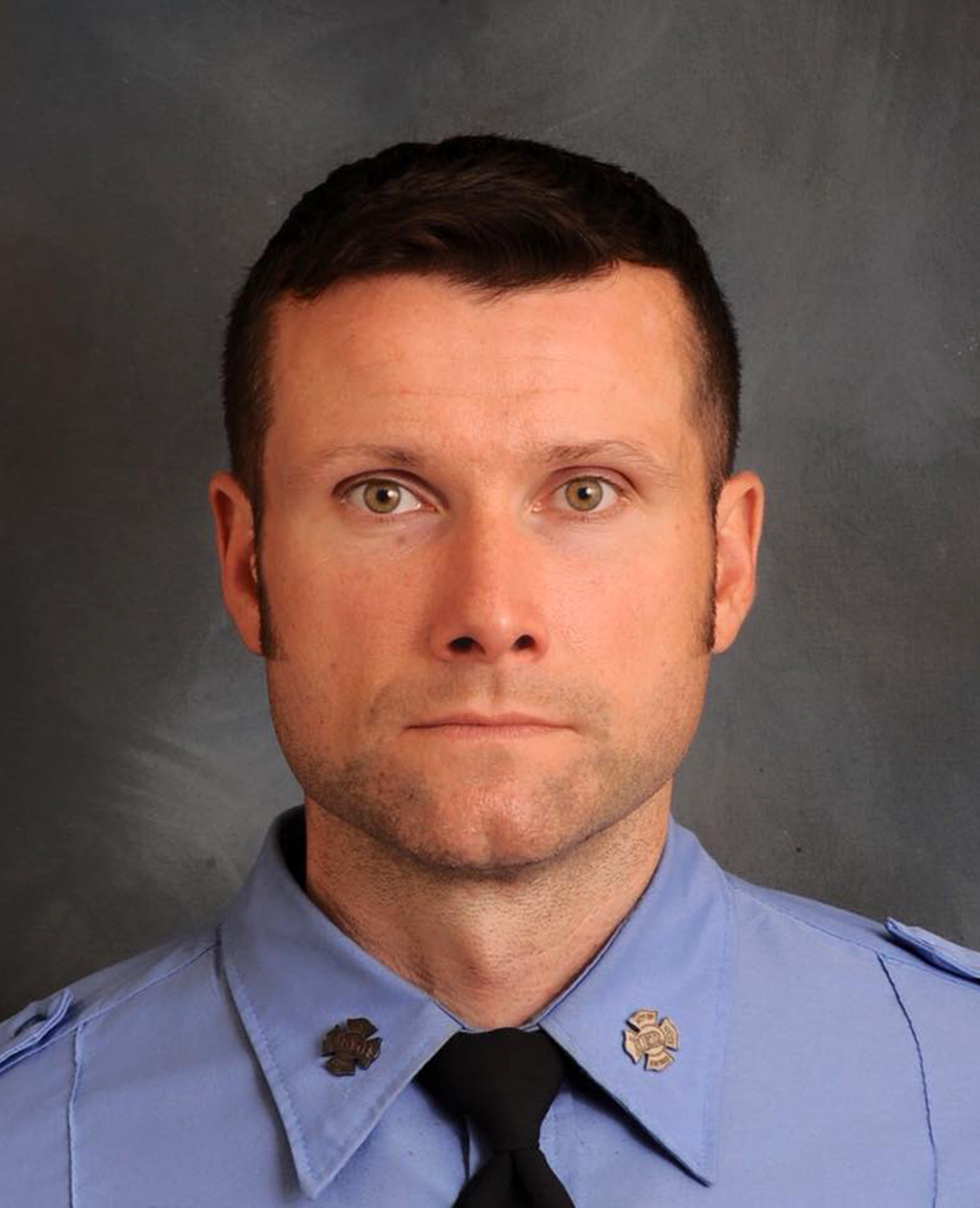 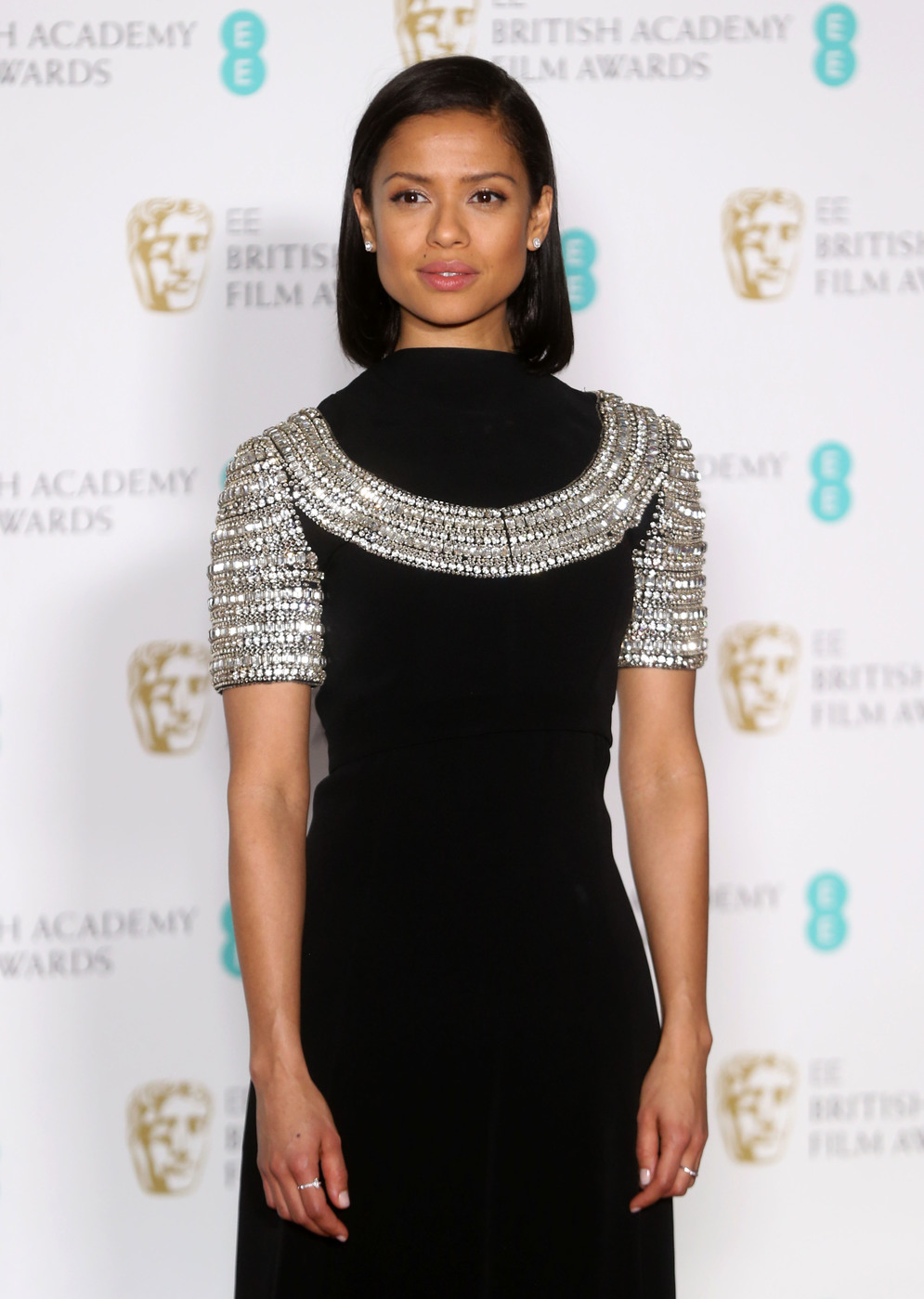