Farrah Abraham Has A Case Of The Sex Tape Blues

Farrah Abraham is alleging that her Farrah 2: Backdoor and More sex tape was a private ordeal and never intended to be seen by the public. As a result, she feels shame. Only an idiot would believe that lie as the title clearly says it’s a part 2.

“The backlash I received for my sex tape was genuinely hurtful; I felt misunderstood for expressing my sensuality. Although it took me a few years to reconcile those feelings through therapy, along with my faith in God, I was able to overcome being sex-shamed to find my real purpose. I am grateful for this experience because it made me into an empowered woman who proudly wants to help end the stigma around sex.” “At 26 years old, I feel like I’ve accomplished so much already…The sky’s the limit. I would also love to open a new frozen yogurt location!”

Farrah is feeling slut shamed for her sex tape and wants sympathy. I hope she doesn’t find any from anyone. The money from passing her pretty pearl holder around is starting to dissipate and she’s becoming desperate. How does someone go from being fingered on camera to the frozen yogurt business. That’s proof she’s willing to say anything for attention. I doubt she’s allowed to serve anyone what sits between her legs as the sanitation score would be well below satisfactory. And she wouldn’t fair much better when it comes to food safety dealing with actual food like frozen yogurt. 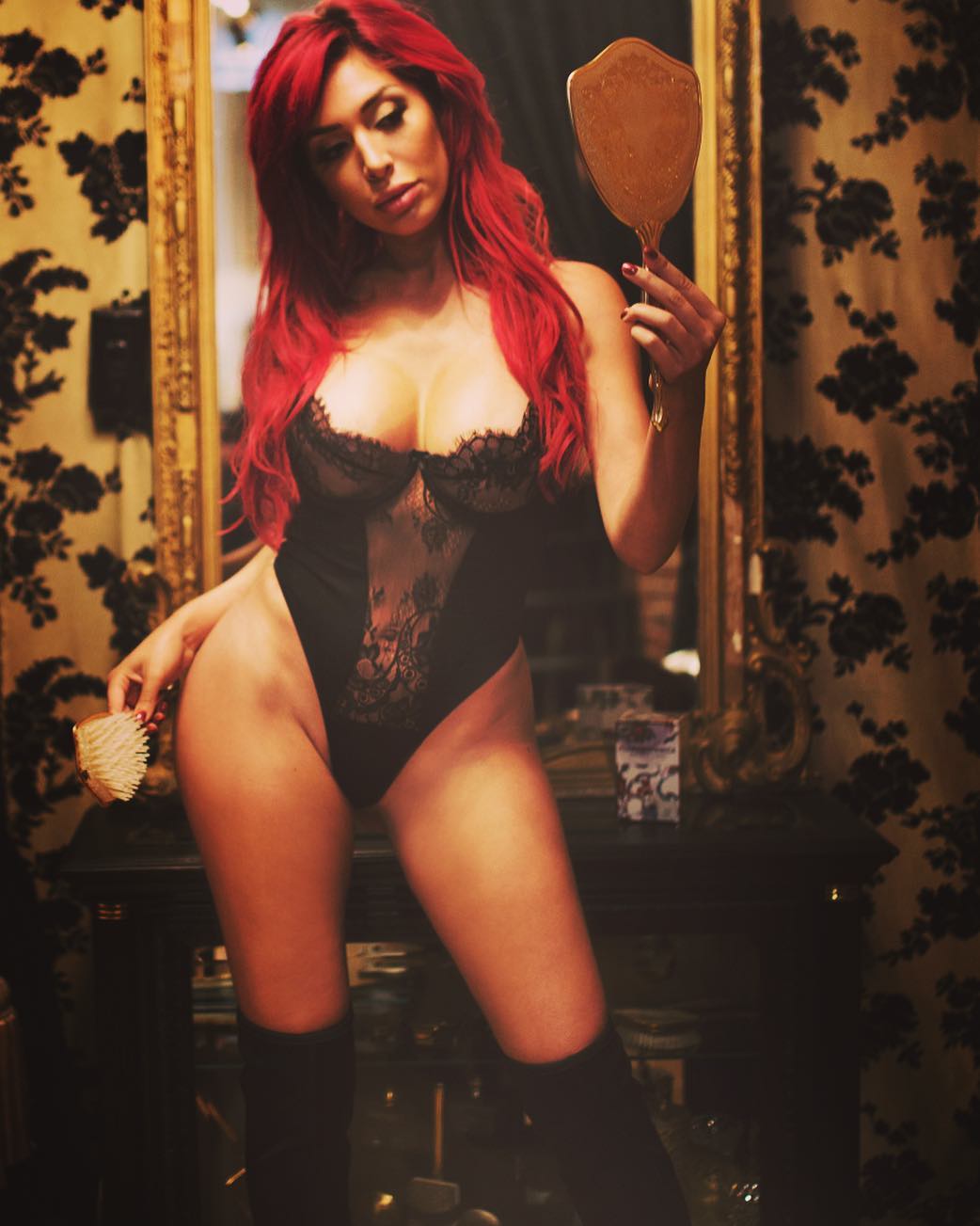