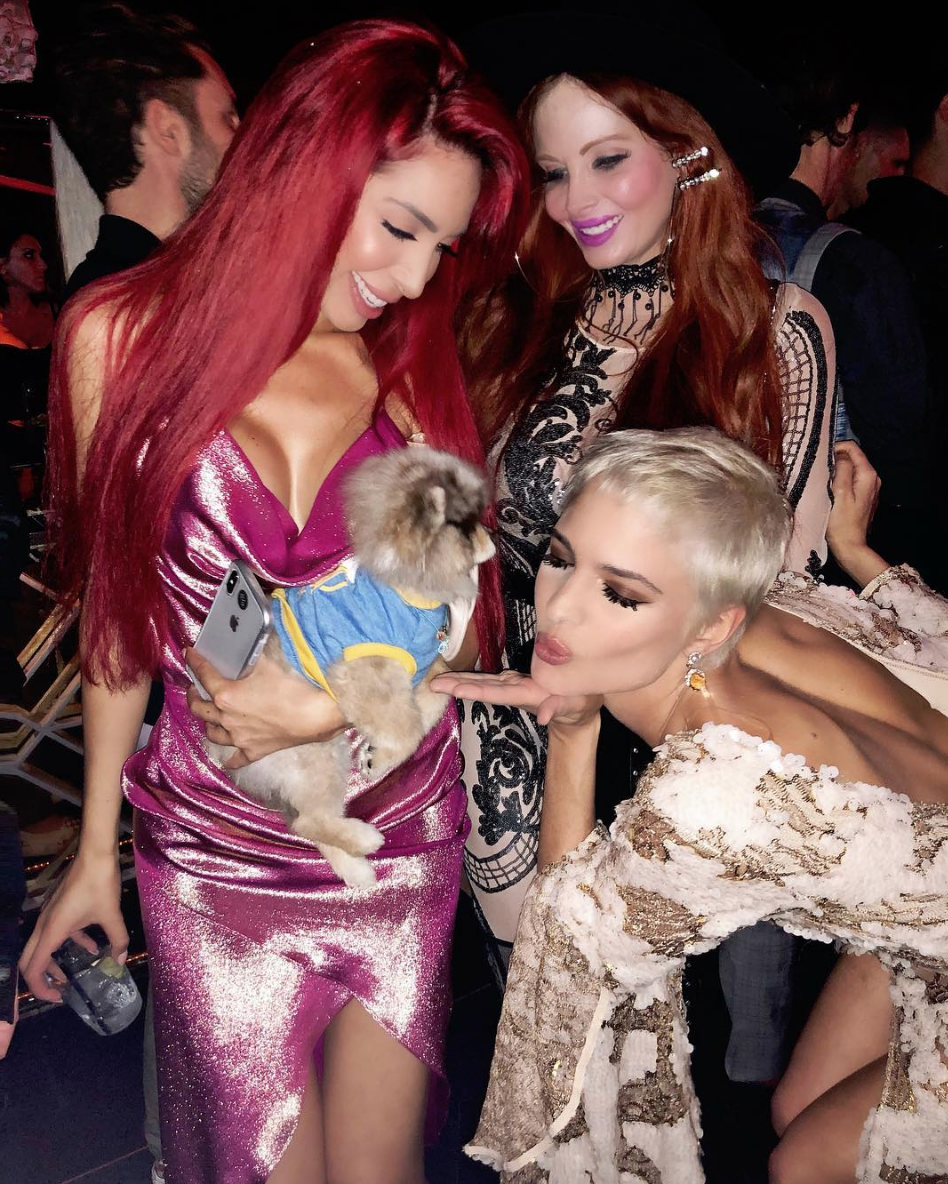 There’s a lot of double standards and discrimination and women aren’t treated equally, so I just do what’s right. I’m not trying to, you know. If nobody else wants to change the world for a better, then that’s fine, but I want to, so that’s my prerogative I guess.

Hey, Gloria Steinem, lean in closer. Closer. Closer. Go fuck yourself bitch! Farrah Abraham proves that women really can have it all. She’s obviously an amazing mother, a career gal, and style icon for those who want to look like The Little Mermaid Ariel Fleshlights, and she also has time to tackle the greatest challenges facing women when “nobody else wants to?” Women of the world, maybe you should take a second to thank Abraham for changing the world for “a better.”