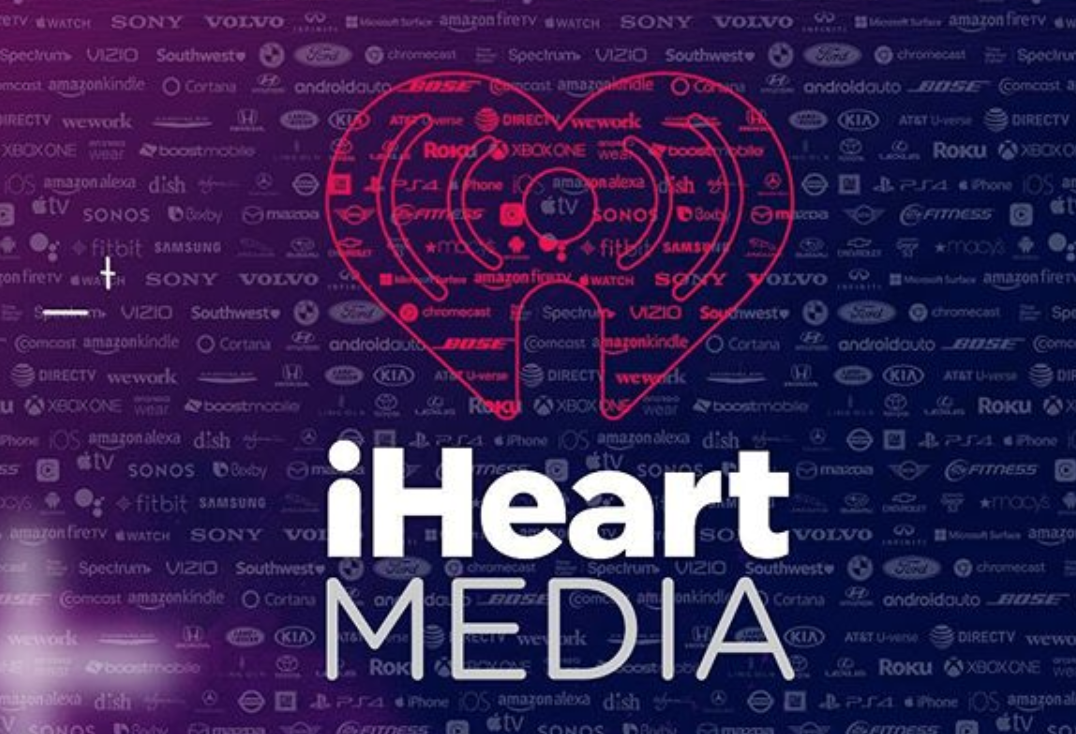 If you’re hard-pressed to define exactly what iHeartMedia is, even though you probably hear the name pretty often, just know that it no longer matters because the company will most likely soon no longer exist in its current form. iHeartMedia operates 850 radio stations across the country and also runs Clear Channel Outdoor, but is best known for its fake awards show, the iHeartRadio Music Awards, as well as its endless self-promotion. Now the company is humming to the tune of $20 billion in debt, and has officially filed for bankruptcy.

According to Pitchfork, iHeartRadio – iHeartMedia’s radio division – is the “largest radio broadcasting network in the United States,” so for the three of you that listen to the radio, this could be big news. It sounds like iHeartMedia might as well have been run by the Fyre Festival promoter, and their company’s history involves numerous ill-advised business deals – including the leveraged buyout of a freaking billboard company (Clear Channel) in 2008. Radio and billboards. The future of America. A corporation with the business prowess of someone confined to 1920’s technology that’s also helped some of the worst pop stars in existence become famous. Goodbye stupid company. 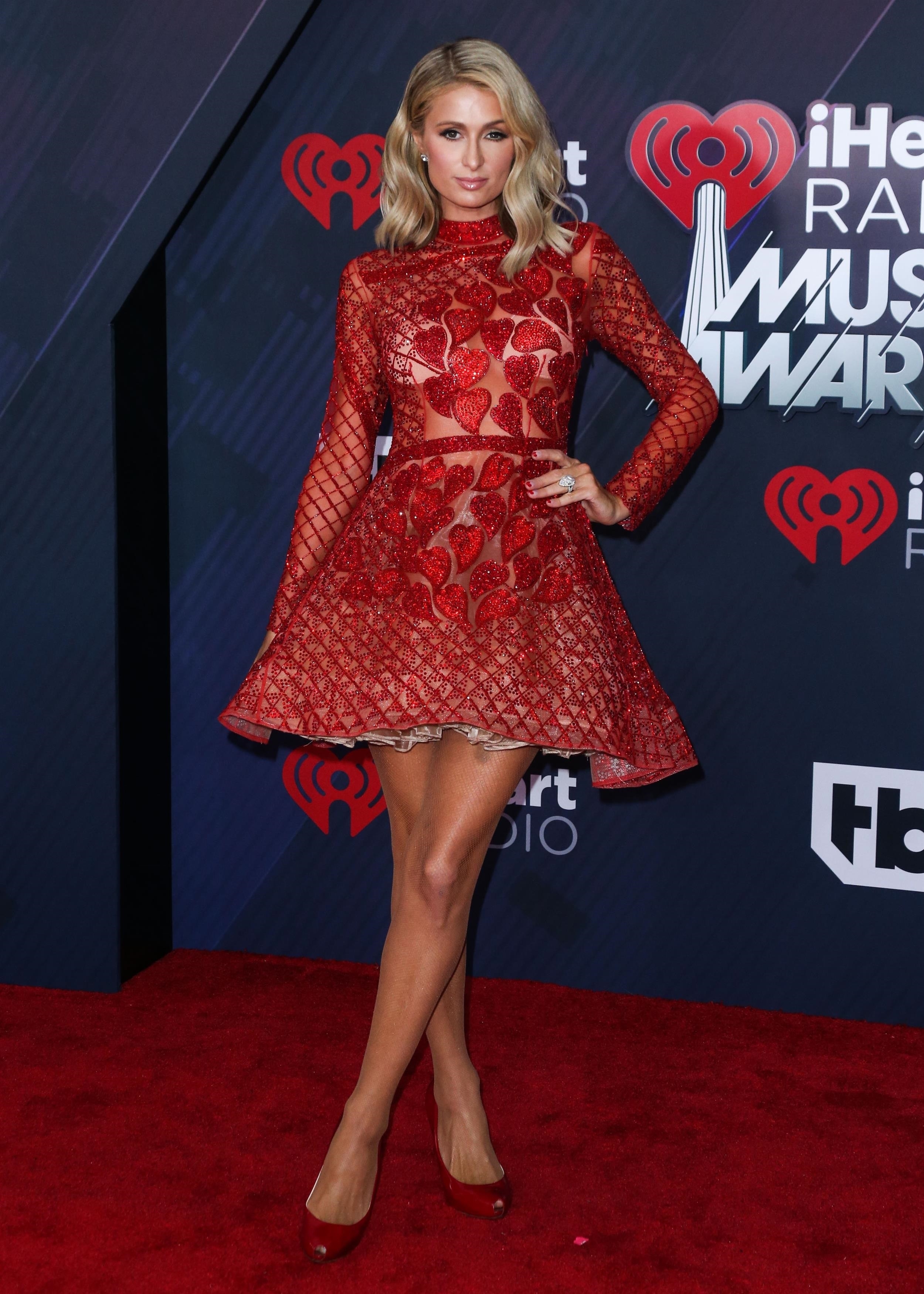