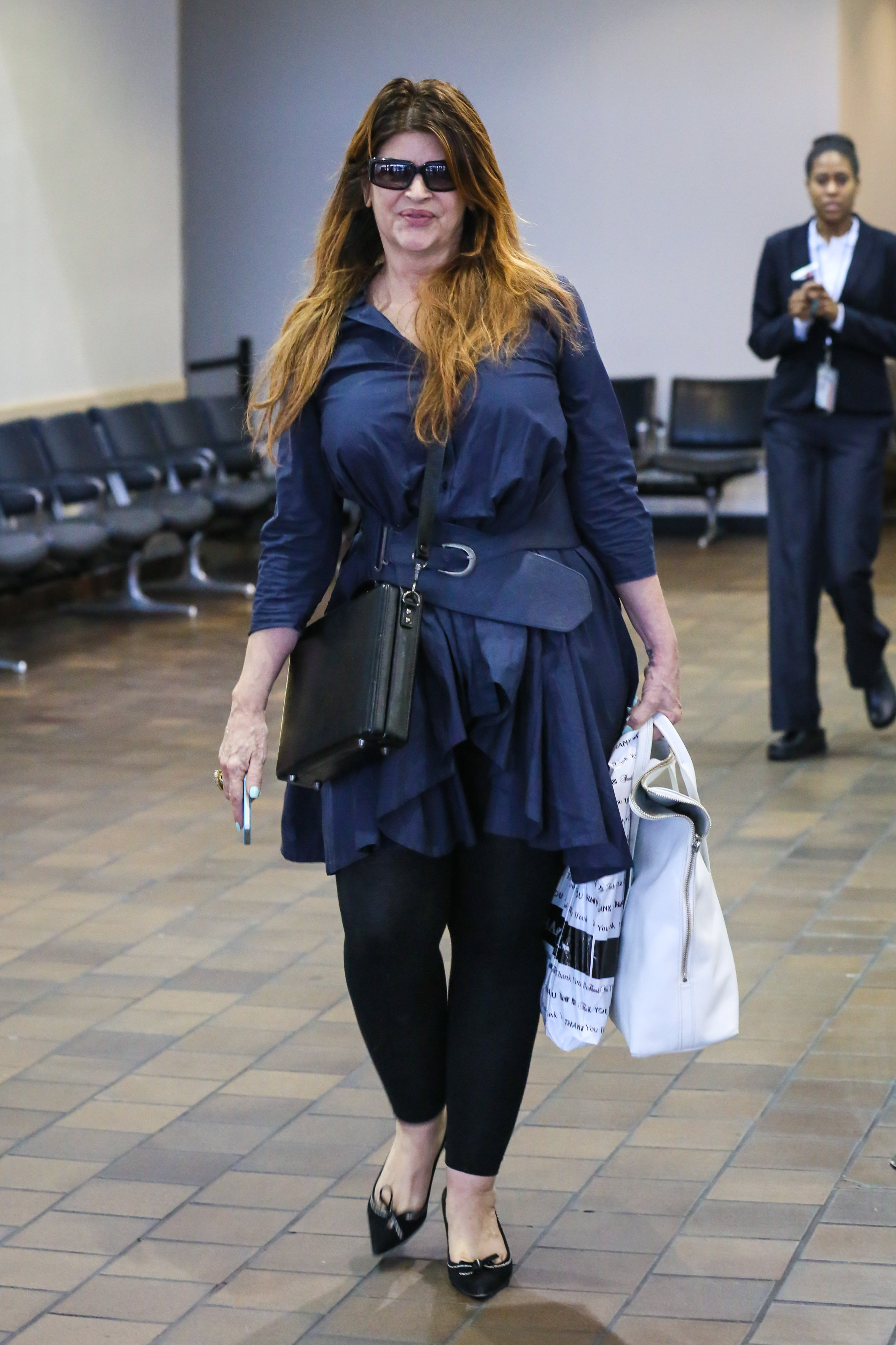 I’ve been told not to use too many naughty words on here so as to not affect our trillions of dollars of advertising revenue, but, um, Kirstie Alley is a fucking bitch. The late astrophysicist Stephen Hawking overcame being a crumpled up napkin of a man for most of his life to exponentially advance our understanding of time, space, and the universe as a whole, while Kirstie Alley has dedicated her life to being a fat slut. Alley is an outspoken Scientologist, and in order to find out how she most likely believes the universe started, I braved having Scientology.org under my Google search history. The things I do in the name of half-assed research:

[All religions attempt] to explain this ultimate question of where we came from and how it occurred. In Scientology, this view flows from the theory of theta (the life force, or spirit) creating MEST (a coined word for the physical universe, Matter, Energy, Space and Time). In fact, it could be said that the creation of the universe is an inseparable part of that theory. The origins of theta and the creation of the physical universe set forth in Scientology are described in The Factors, written by L. Ron Hubbard in 1953.

Credible information that we should base our lives on. After Hawking’s passing on March 14th of 2018, Alley took to Xenu’s preferred form of communication, Twitter, to state in a since-deleted Tweet:

You had a good go at it..thanks for your input

No Alley, thanks for YOUR input. It’s just so great that we live in a time when a hundred-year-old binge-eating former actress has a platform to speak out on the work of a beloved scientist. By “input” I assume Alley is suggesting that while Hawking did his best, he didn’t watch these South Park videos, so he never really stood a chance in understanding the origins of life. Maybe you should have tried to be more like the genius Kirstie Alley, you moron cripple. 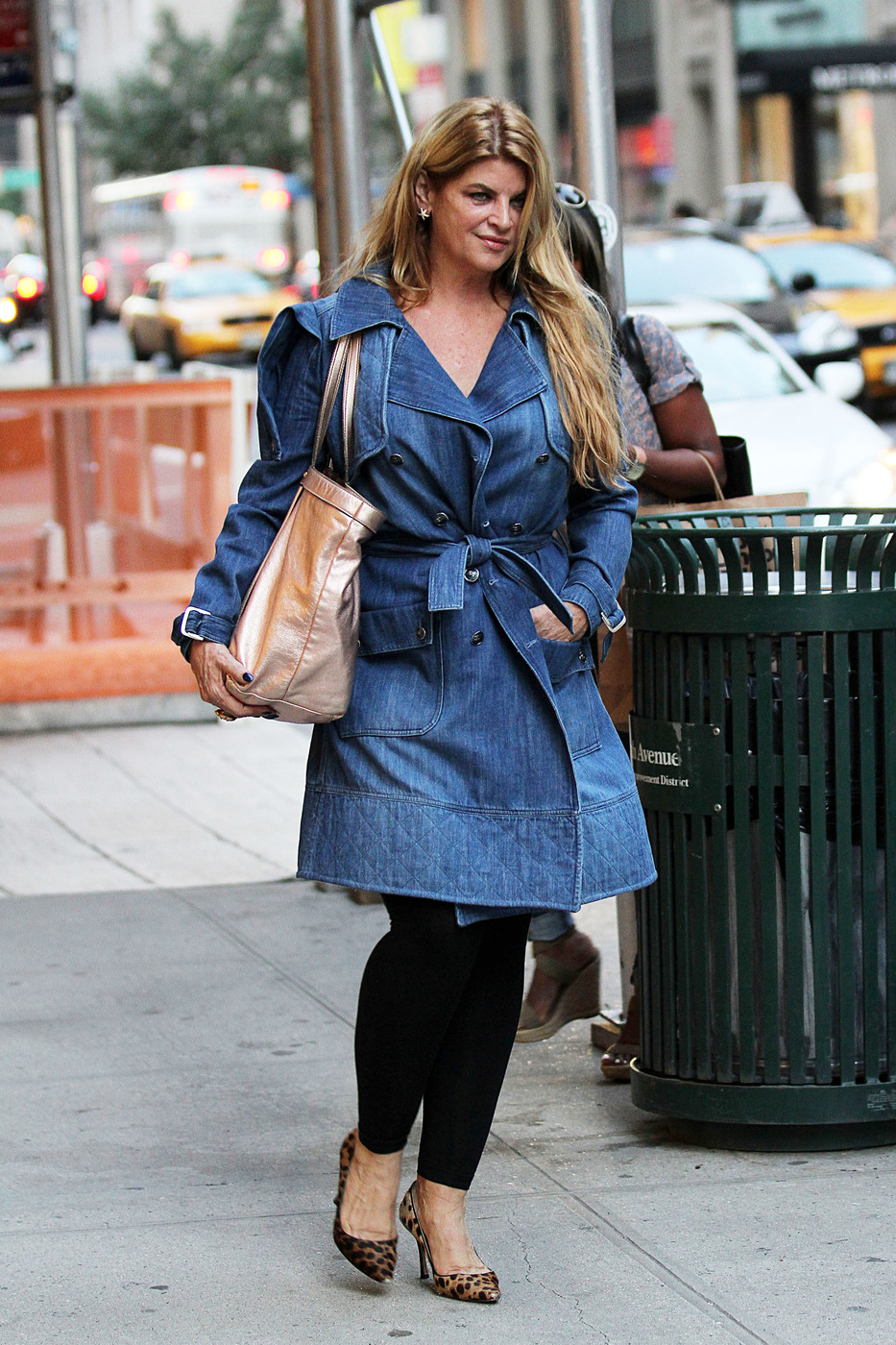