Kourtney Kardashian and Sofia Richie aren’t the best of friends. The man they share between them isn’t exactly a catch or completely sane either. But at least in this love triangle someone is thinking about the children. Kourtney wants Sofia to stay away from her kids because a man who regularly has mental break downs is more than capable to care for his offspring. They are half Kardashian which means they can practically raise themselves. I wonder how often Scott lets his 8-year-old run through the house with scissors because he’s too busy seeing things that don’t exist.

“Kourtney worries that Sofia is not a good role model for her children.”

Children might be naturally drawn to admire a gorgeous 19-year-old model who happens to be dating their father, but Kourtney doesn’t feel that it’s appropriate.

What’s more, it sounds like Scott has been ignoring her on this issue … which has reportedly led Kourtney to reach out to Sofia directly.

“And because Scott refuses to listen to Kourtney‘s requests [about keeping her away from the kids], Kourt has reached out to Sofia personally and told her to back off from spending so much time with them.”

Kourtney’s pleas will fall on deaf ears. Scott is the quintessence of scumbaggery. It’s most likely that in addition to using Richie for money and sex, she’s most likely also his babysitter. Claiming Richie isn’t a good role model for her kids comes off as hypocritical when their aunt swallowed every athlete and entertainer to make her way to the top. The most egregious example being set here isn’t coming from a barely legal model living with Scott, it comes from Kourtney’s sister. Maybe she should keep Kim away from her kids too if she wants to keep things consistent and not be called out for riding her high horse everywhere. If you ask me Kourtney sounds a little peanut butter and jealous of Sofia. 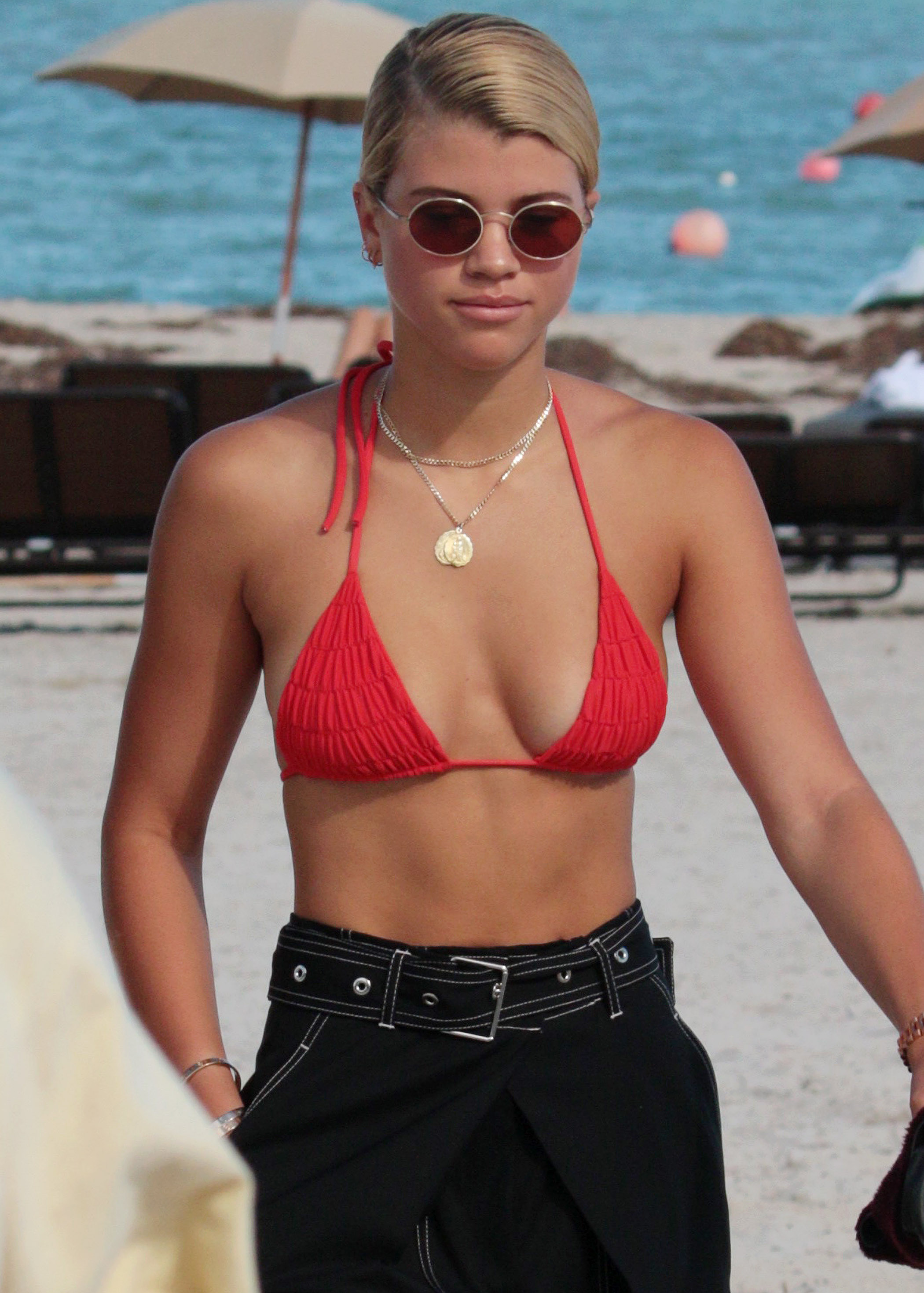