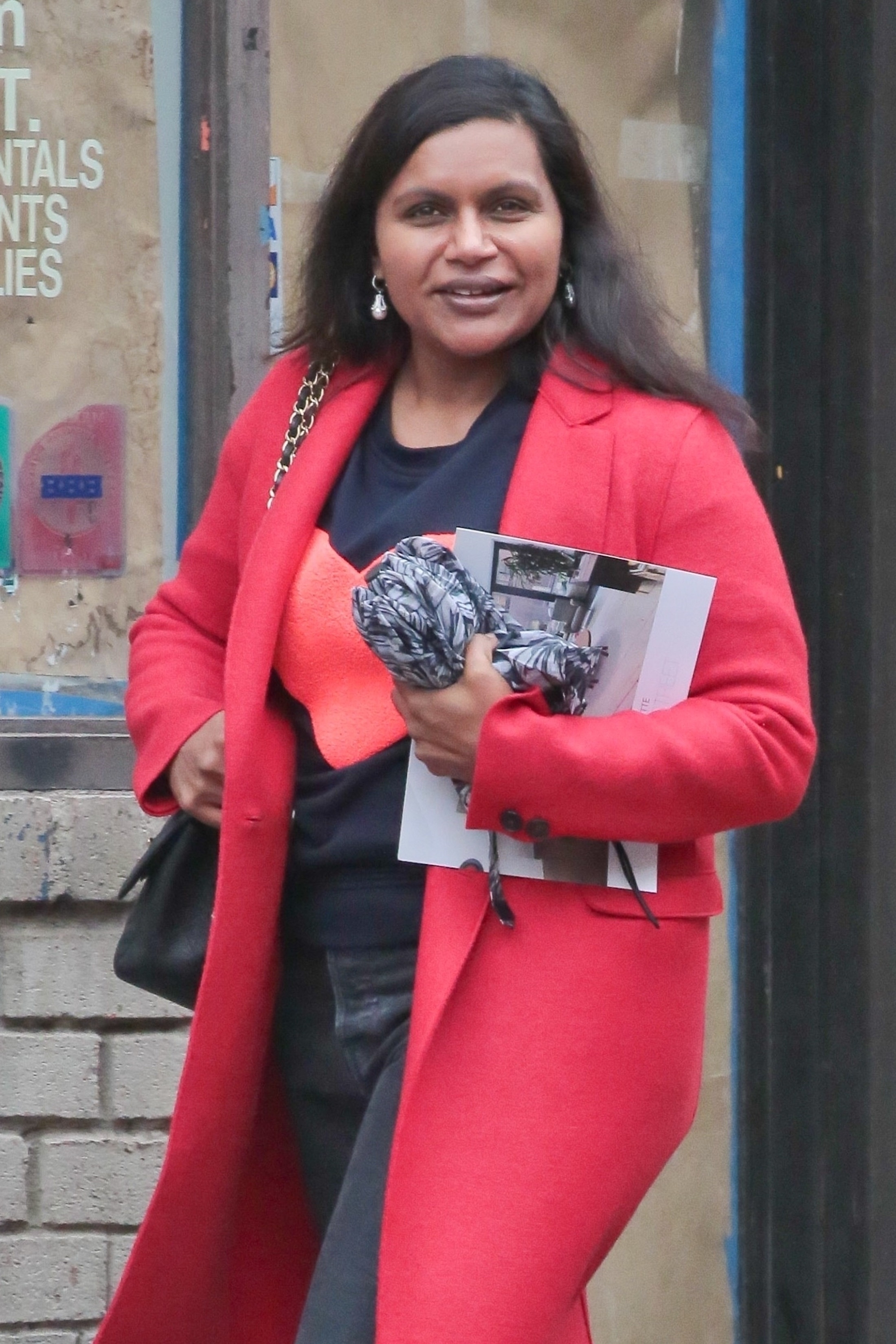 If any of you were waiting for a good time to whip out the classic Internet comment “Who?” this would be the time, because Mindy Kaling is truly a random woman who somehow was horrible enough in every way that she became famous. Welcome to Tinseltown. If it seems counter-intuitive and impossible that a woman who appeals to all the senses the same as a cockatoo with Tourette Syndrome being forced into a blender would, these pics should clear things up. In a word – breathtaking. As in, after seeing her without makeup in these new pap pics you will take your own life and no longer breath.

I seriously don’t want to just judge people on their looks because that would be so shallow and not 2018 and just something that an all around h8er would do. But since she sucks on the inside, Kaling is fair game. And the bitch is… not… um… good looking. She’s shockingly ugly. Sorry this isn’t funny. I just… she’s really, really ugly. Obviously no one thought she was pretty. But, damn girl. Like… shit. And she’s only thirty-eight? Maybe she’s born with it, maybe she looks like a landfill? Well. That’s all. Just. Wow. She’s so… ugly. 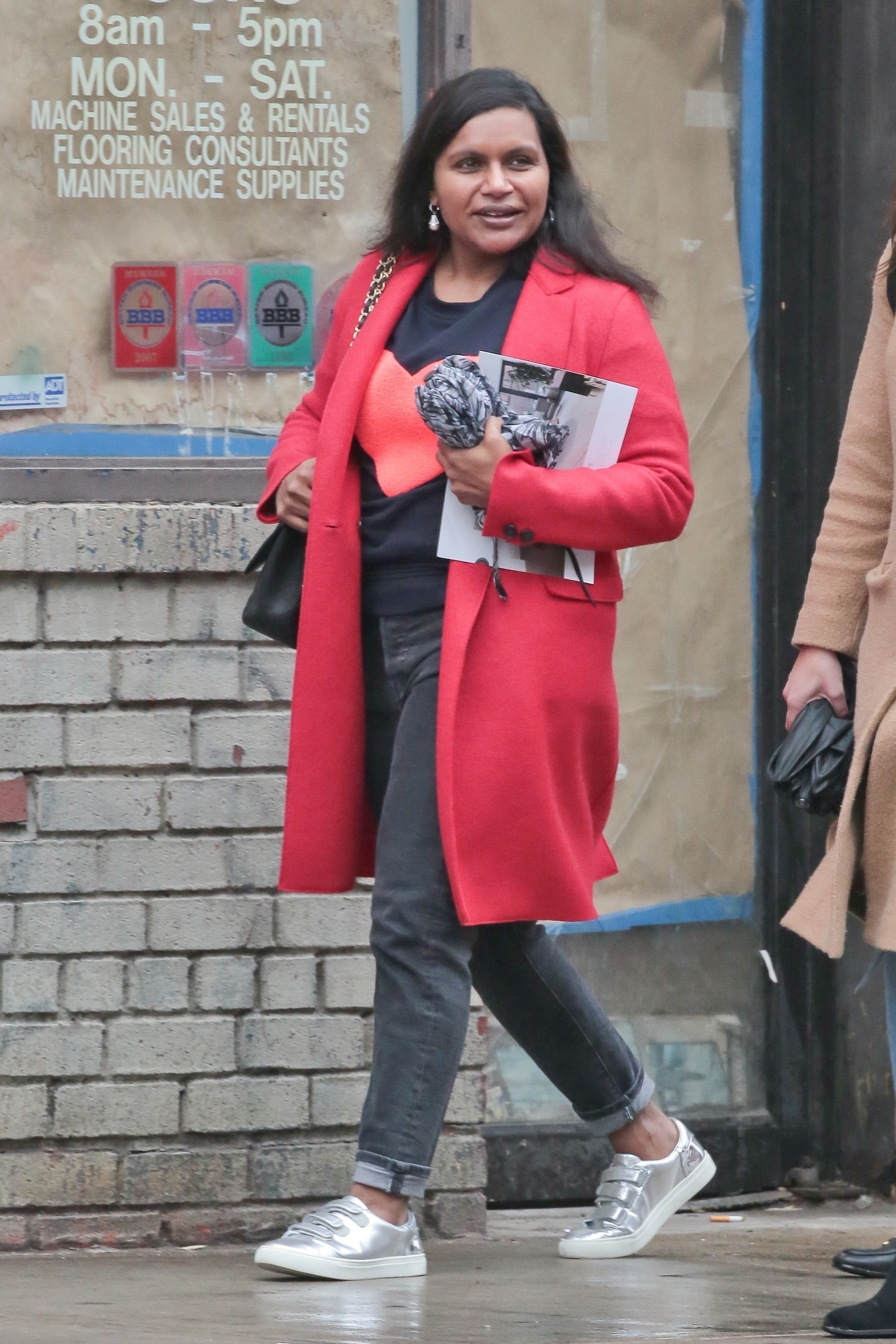 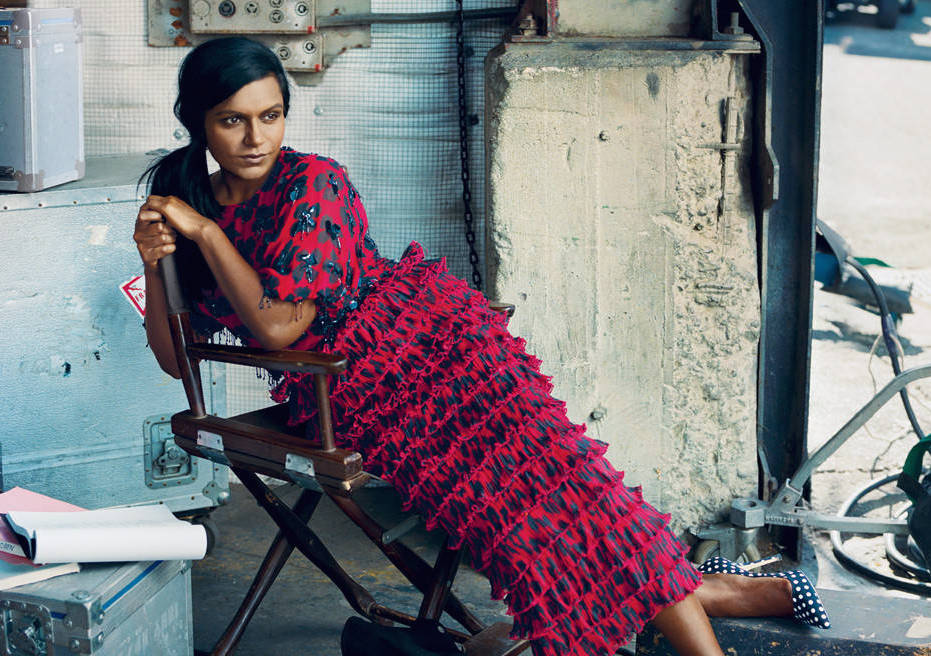 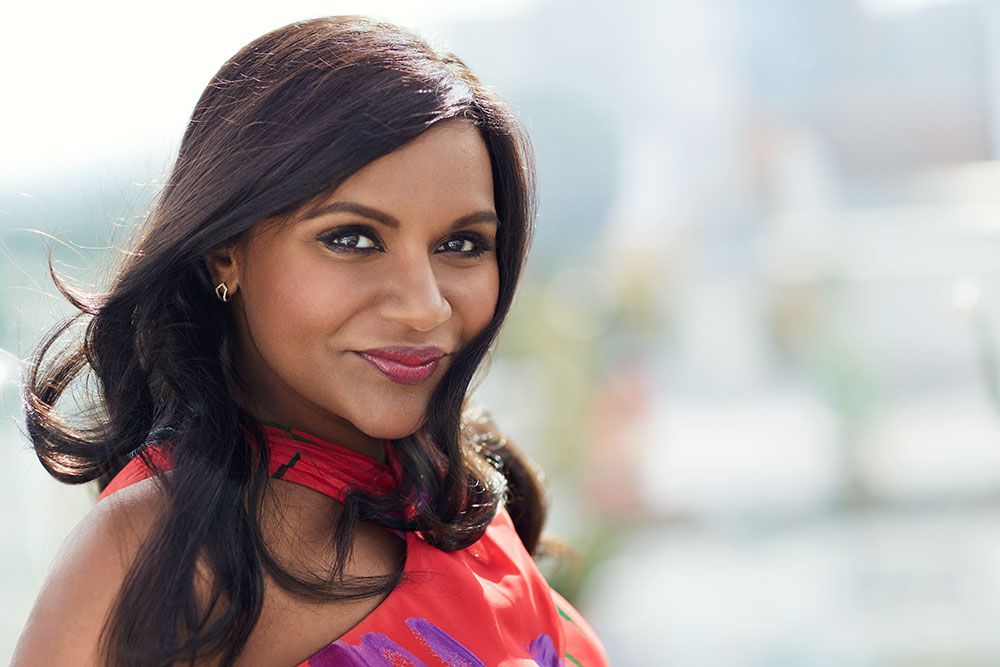