Mischa Barton is hoping somehow that her own MeToo experience will let her escape accountability. At the time she had filed a restraining order against her boyfriend Adam Spaw. He secretly recorded himself and her having sex and was caught before he could cut a deal with Pornhub or anyone else willing to pay for the exclusive footage. But as far as the accident, there definitely was, with 100% certainty, a U-Haul truck that backed up into a building. It’s hard to deny the physical proof when you damage and almost destroy an entire carport after misjudging the height. Hard to deny only if your name isn’t Mischa Barton because she singing her own solo cover of Shaggy’s It wasn’t me even after being caught on camera.

Mischa Barton straight-up denies crashing a U-Haul into an apartment building. The crash came less than a month after Mischa’s infamous meltdown.

May the Trump Gods bless her with fake news blessings. The Park Wellington Condos of West Hollywood, which is the business who filed the insurance claim, initially went after the boyfriend Spaw since the rental was registered in his name. Mischa was next on the hit-list after after the insurance company told Park Wellington to go kick rocks. Someone is going to have to sleep in the wet spot here because there’s video evidence and a civil suit that won’t go away. Hopefully Judge Judy sees right through Mischa’s BS. She probably wouldn’t have to worry about coming up with $27,000 if she let Shaw sell the sex-tape. This is clearly another case of when attempting to keep your dignity goes completely wrong. 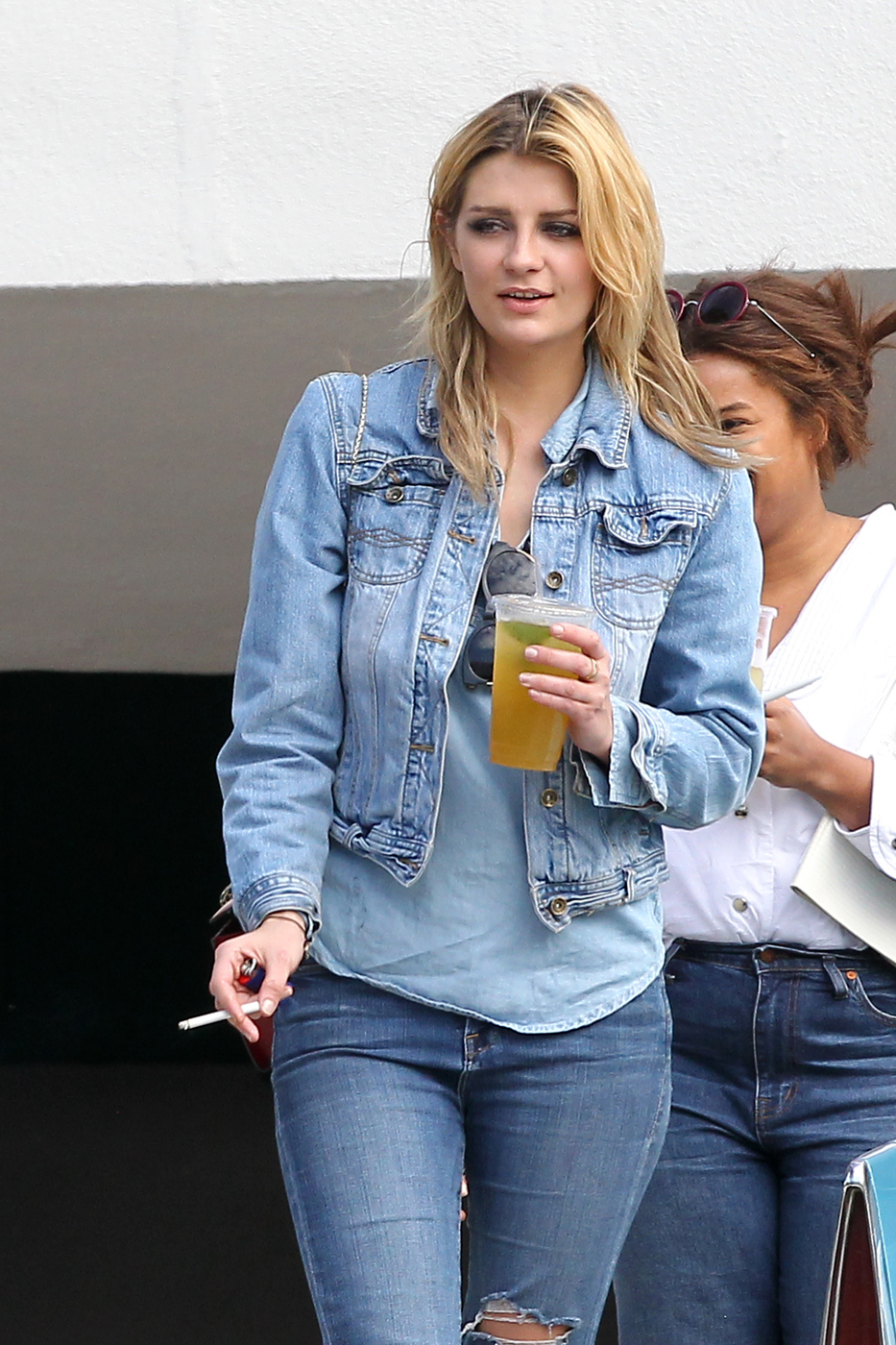