If you look close enough at a Jim Carrey painting you can see the strokes resemble that of a man who either has the early stages Parkinson’s or probably shouldn’t be painting professionally. Surprisingly, it’s not his 3rd grade level paint jobs that has everyone upset, no, Jim Picasso became most problematic when he decided to get political. He used his severely unsteady hand to paint a portrait of a woman with a severely unsteady gaze, Sarah Huckabee Sanders. The results are just as terrible as you would expect. The icing on the cake was the subtle tweet that read exactly like a President Trump tweet. Carrey may not be the next Keith Haring but he may be onto something if his goal is to become a full-time troll.

This is the portrait of a so-called Christian whose only purpose in life is to lie for the wicked. Monstrous! pic.twitter.com/MeYLTy1pqb

I doubt any of the crazy Canadian’s caricature doodles will be on display at Art Basel or anywhere else anytime soon so there’s really no reason to even react. Unfortunately Carrey’s a citizen now so it’s too late to ship him back to Canada. The next best option is for America to cut its loses with California as only the completely delusional do well there. It’s home to almost every out-of-touch celebrity and politicians who believe knowingly spreading HIV should only be a misdemeanor. With the combined forces of Carrey spreading his terribly drawn cartoons and Charlie Sheen freely sprinkling his life altering germs everywhere, it’s time to quarantine the entire state.

Photo Credit: Jim Carrey and the sexiest/craziest girlfriend he ever had, Jenny McCarthy. 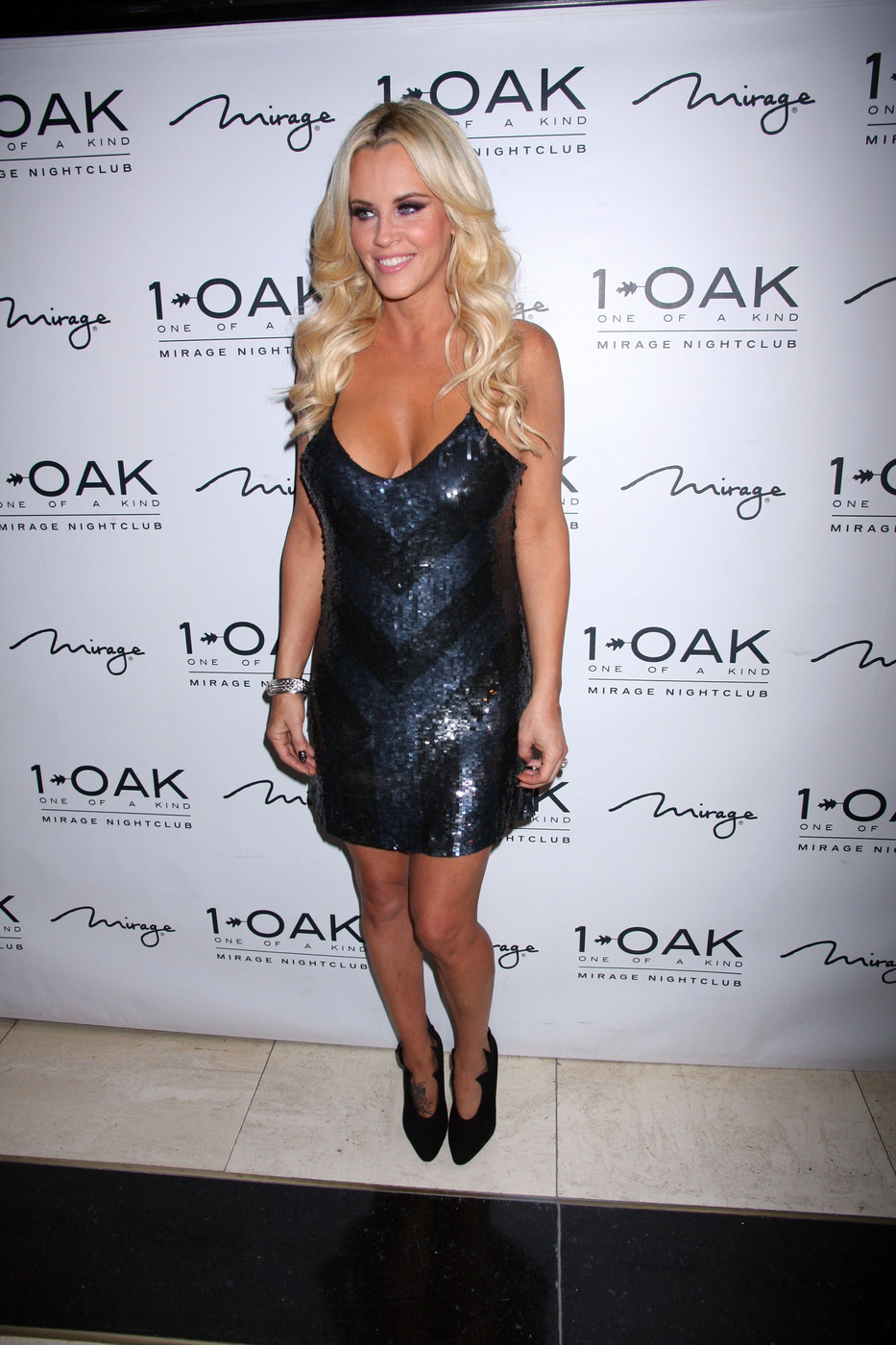