Salma Hayek has involved herself in a one-sided argument with President Trump over whether or not “shithole nations” actually exist. Salma sits on the side of the fence that states these types of nations are purely myth and fairy tale. The President has yet to acknowledge Hayek’s existence as he still has his hands full with a pornstar who refuses to honor an NDA and the resurfacing Russian allegations that won’t go away completely like herpes. We would first have to agree on the definition of what a “shithole nation” is before we can toss the label around. The non-PC term for basically everywhere that’s no one’s first choice to vacation at would expectedly rub many the wrong way. Just because a third-world country lacks a country club and basic plumbing shouldn’t make them a shithole by default.

Shithole nominees, without putting any nations on the spot can be anyplace where man’s best friend is bred for food, where unsanitary fruit and vegetables are stored next to active train tracks for sale, or where the entire country’s police force can be put on payroll by the highest bidder. Maybe we can make shithole cities a “thing” too so it seems like America isn’t picking on anyone as we too have our own faults. According to a new study NYC just won the gold in dirtiest city in the nation. And Philly could possibly make the list due to the quality of it’s inhabitants alone. Either way there are more pressing issues to exhibit faux-outrage over than what the President may or may not have said behind closed doors. 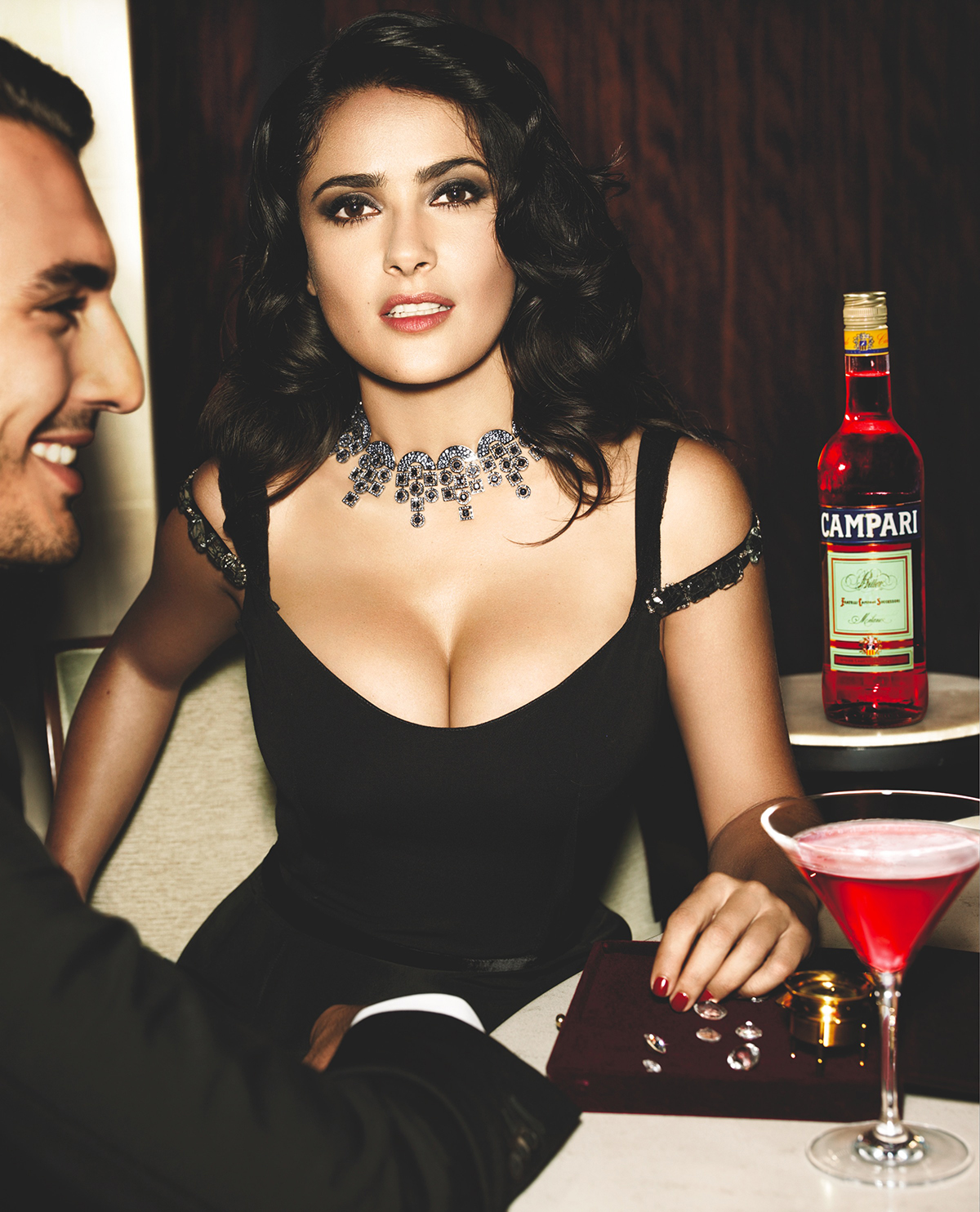