Alyssa Milano is hypocrite who doesn’t mind imposing where she wasn’t invited. Only Rose McGowan gets to decide which women are allowed to join the ever-increasing in numbers MeToo allegiance. Milano was labeled a treasonous tramp by McGowan right as the war between the women of Hollywood and their high paid male oppressors began. More specifically Alyssa’s support of Weinstein’s estranged wife Georgina Chapman. Now Alyssa has gone full batshit like her ex-best friend Rose in an effort to get back on her good side. She’s calling out Wendy’s for belittling their female farmhands. This move was most likely inspired by McDonalds flipping their “M” to show support for oppressed women in the workplace. Feminism: from winning suffrage for women to making fast food establishments invert the first letter of their franchise name to show support. A win is a win.

Alyssa Milano has called out Wendy’s for its response to protestors fasting outside the office of board chairman Nelson Peltz for five days. They were there demanding that the fast-food chain join the Coalition of Immokalee Workers‘ Fair Food Program and provide better working conditions for female farmworkers.

Wendy’s has balked at this, accusing the CIW of “trying to exploit the positive momentum that has been generated by and for women in the #MeToo and Time’s Up movement to advance their interests.” Milano hasn’t taken kindly to that response.

It’s crazy how this climate forces companies to pick sides of an argument that wouldn’t normally involve them. Alleging that the middle-aged fry cook being paid minimum wage is automatically a misogynist because he wears a Wendy’s uniform makes about as much sense as assuming that same man possesses prudent consideration when it comes to career choice. Some of us just want a fresh never frozen junior bacon cheeseburger and to go on about our business for the day.

Hey, @Wendys! If you really want to get on the wrong side of the #TimesUp  movement, keep using our name to attack and belittle farmworker women who are fighting to keep themselves and their sisters safe from rape in the fields. My complete statement: https://t.co/T29yzYGh70… pic.twitter.com/txo06Z2FwH 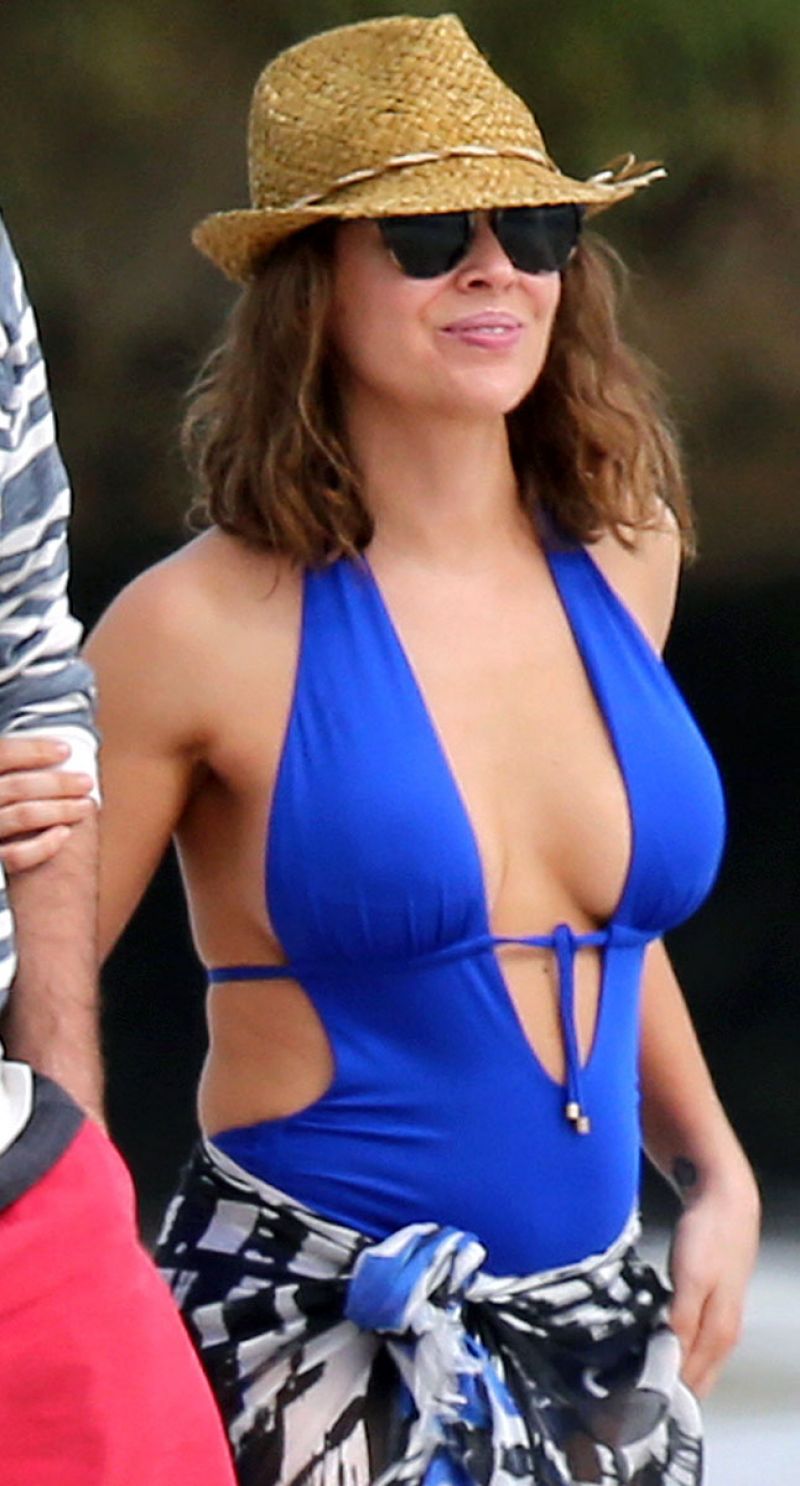