Women still won’t let the spotlight on sexual assault in the entertainment industry die. The entire nation is possibly on the brink of being dragged into World War 3 but making sure a man asked if it was okay first before fondling your titty is way more important. I could think of a thousand more interesting topics to do a documentary on than sexual assault. I’m not saying that sexual assault isn’t a serious offense, but holy cow we get it. You’re now beating a dead horse. Women want to be allowed to craft an entire career using their tits to get ahead and the moment the amount of money offered isn’t enough to justify an overweight director ejaculating onto your armpit hair, it’s assault. Somehow the majority of these men always fit the same description. Guys who women would always swipe left on 10 out 10 times in every Tinder search unless his profile picture was his bank account. Mariska Hargitay plays a detective on TV instead of interviewing real detectives who handle real sexual assault cases, we rather listen to Mariska’s take on it.

Hargitay, who stars as Detective Olivia Benson in the police procedural “Law and Order: SVU,” has turned her clout as an advocate for victims into the upcoming HBO documentary, “I Am Evidence,” where she also serves as producer.

“I feel like I was given a gift with this role. I was given a platform. It was a way for me to respond. I’ve had the privilege of having had so many survivors share their stories with me, and I feel a responsibility to that,” Hargitay said.

She admits backing the documentary was driven by her “own outrage” of the way victims of sexual assault are treated by the system. “People say, ‘why did you make this movie?’ I said because I was really mad,” Hargitay said.

Hollywood women are always victims and documentaries like this just reinforce the idea that regret also counts as rape. Where’s the outrage for men when they’re victims of extortion attempts by women who’ve felt like they were wham, bam, thank you ma’amed. There’s not a patriarchal conspiracy going on that elite women suggest. Being accused of sexual assault sounds heinous on paper and it’s an accusation that follows a man around forever, even if it wasn’t true. Women are sucking all of the fun out of casual sex. Maybe Mariska can make a game show called “Is It Sexual Assault?” instead. Contestants can give feedback and score points if they correctly guess whether common sexual practices can be considered assault. And I’ll finally get my answer on whether or not sticking my finger in a hole made with my other hand to attract the attention of a girl at the bar is inappropriate or not. 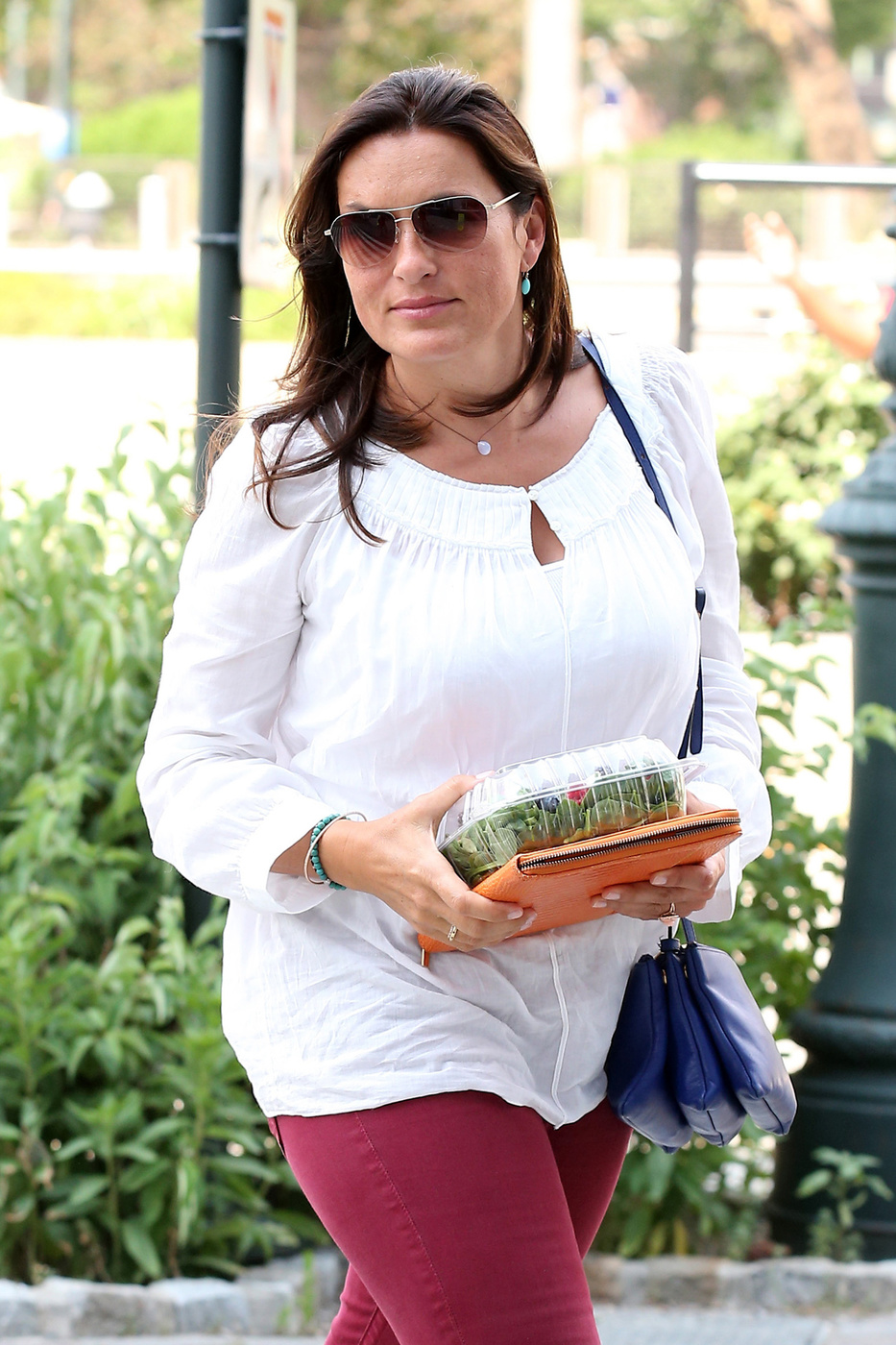