The blogs are the only place where a boy named after a borough in New York City could be considered a legitimate philanderer. So according to the headlines written by writers who don’t get laid often, Brooklyn Beckham is the bad boy to watch out for. Even though he’s gotten dumped by Justin Beiber’s leftovers, Madison Beer, after he refused to move to Los Angeles because taking hipster pictures in NYC was prioritized higher than taking Beer’s pants off. As far as his score with women he’s two for three. His last woman, Chloë Moretz, clearly doesn’t count because she shares similar facial features with Perry the Platypus from the Phineas and Ferb cartoon. Brooklyn is trying to make up for that fumble with a woman who is a Playboy model. Her name is Lexi Wood and she’s nicer to look at than Moretz. But you can tell a woman like her is only around to drain Brooklyn’s balls and his father’s large bank account concurrently.

Beckham was spotted Saturday in WeHo sucking face with Lexi Wood. It’s not hard to connect the dots … Brooklyn has moved on from gf Chloe Moretz.
Brooklyn and Chloe have been on-and-off, but judging from the pic they’re in the off mode … at least for now. They haven’t publicly announced their breakup … they’ve been dating since 2016. Chloe posted a pic just a month ago proclaiming her love for Brooklyn on his birthday.

Beer was the hottest woman he’s been associated with. And he stupidly chose pursuing a career in photography over penetrating her on a daily basis. It’s obvious he hasn’t taken a philosophy course because when both of your parents have enough money to mingle with royalty your principles should persuade you to pick women over a paparazzi career.
Photo Credit: Splash News / Backgrid USA 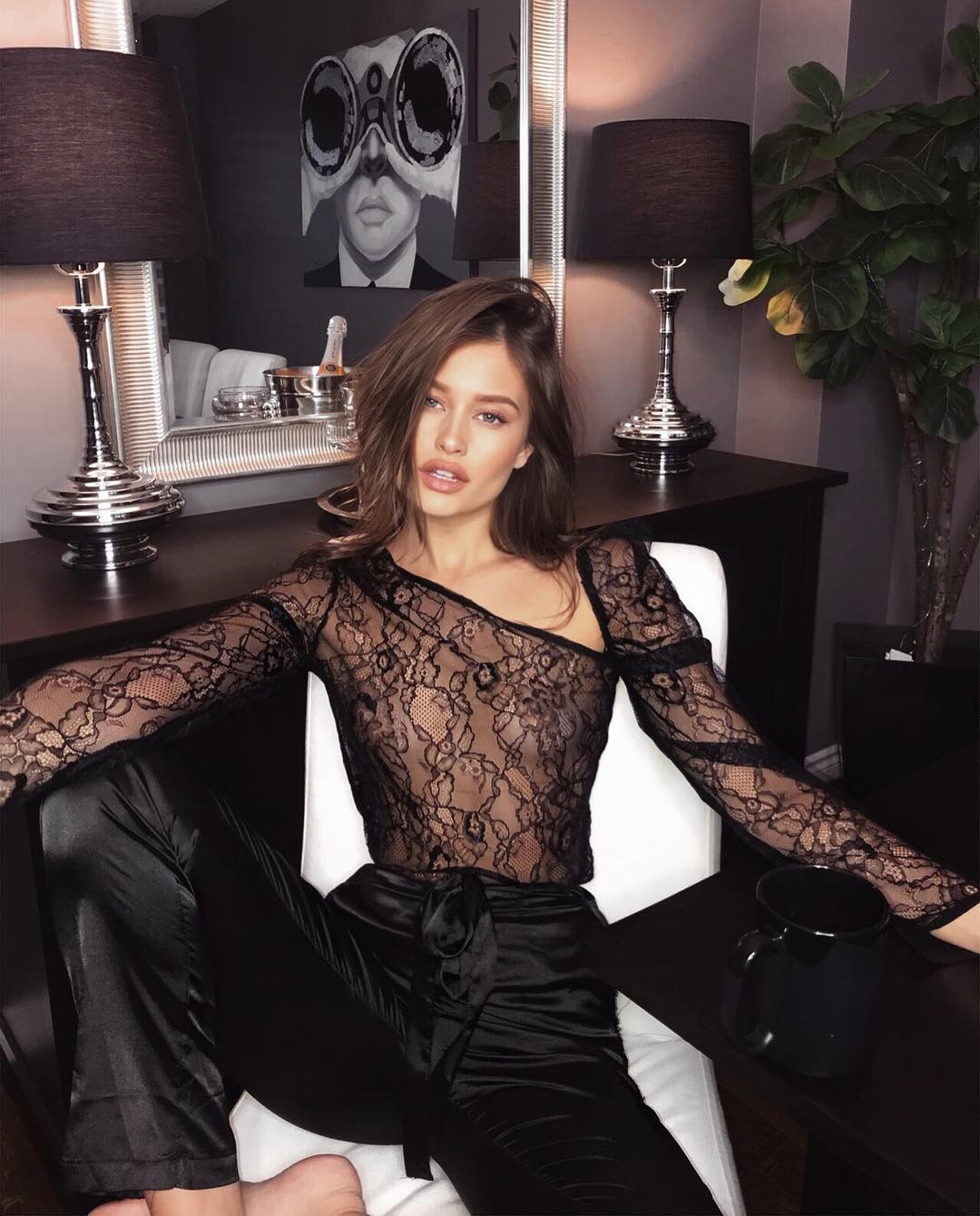