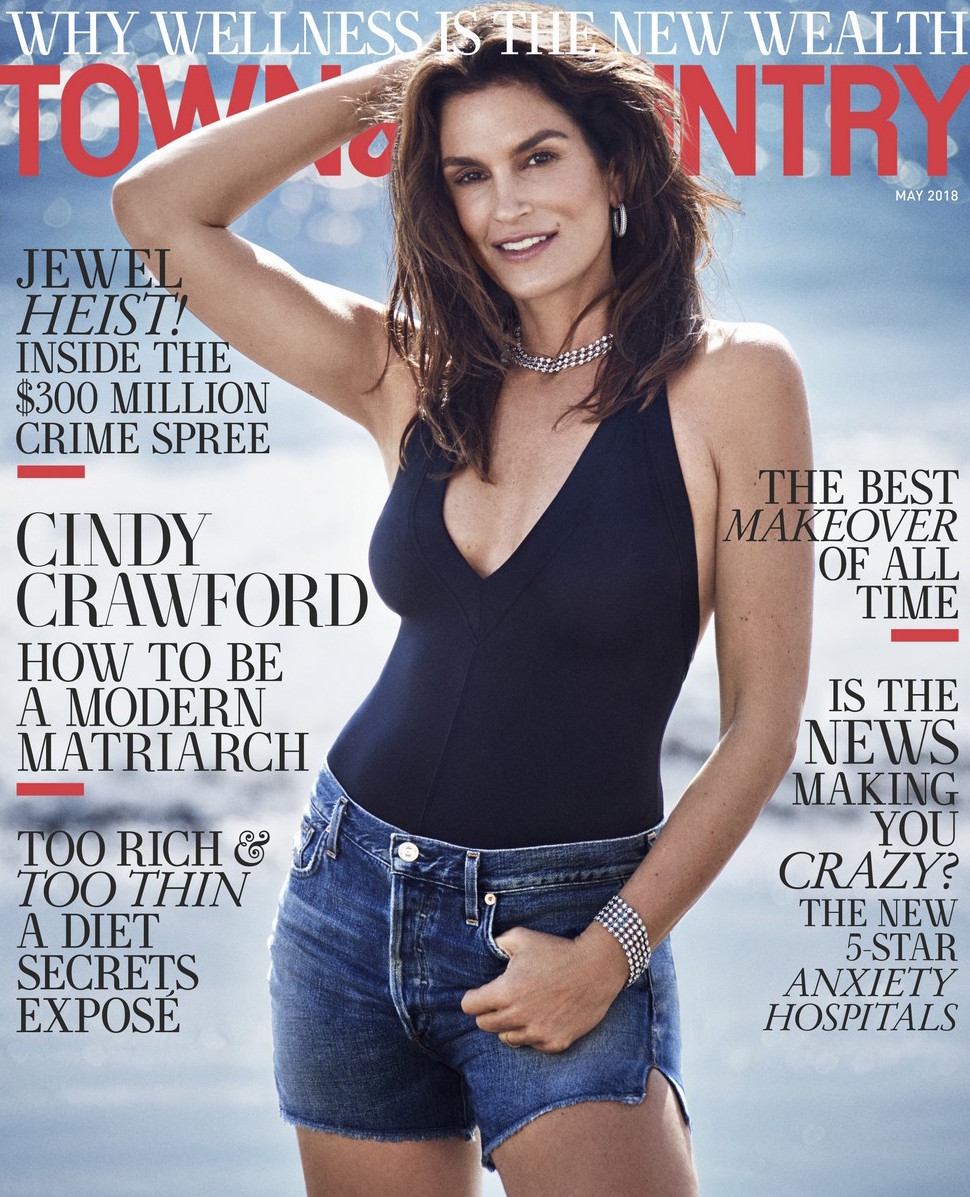 First off, the idea that any model in her fifties is ageless is a total fallacy conspired on by the Botox corporation and the liberal media, and I won’t have it. You can’t recreate youth, and one of the poster hags for celeb agelessness – Cindy Crawford – looks nothing like she did in her heyday. Just because someone is thin, undergoes the Jack Nicholson as The Joker surgical facial tuneup, and gets sandblasted to within an inch of her life in Photoshop doesn’t mean she’s still hot. You could tell me this is Caitlyn Jenner and I wouldn’t put up a fight.

Now, the news. Caitlyn Crawford has experienced a career resurgence because everyone wants to fuck her sixteen-year-old anorexic (allegedly, don’t sue) daughter Kaia Gerber and the son she herself wants to fuck Presley Gerber – both models. And while Caitlyn should probably regret turning out her not-yet-of-age daughter who has a lifetime of drugs and battles with eating disorders ahead of her, instead she opens up to Town & Country about wishing she didn’t pose for lascivious nude photo shoots in her youth:

Look, I’ve done nude photos, lots. The only ones I regretted were the ones that I kind of got talked into. I don’t want my children to ever look back and think, ‘Gosh, I wish I hadn’t done that.’ I want to empower them to just say, ‘I’m outta here.’

Well this is a real catch 22. Models literally exist to look fuckable. Except for Ashley Graham. She exists for a good chuckle. But in old age they need a brand refresh that’s all but a 180 from their young nude selves. Spoiler: Models are just prostitutes lacking dedication to their craft, and for Caitlyn to think that she’s above even the seediest of shoots – which probably led to more mainstream career opportunities – is, much like her face, a joke. 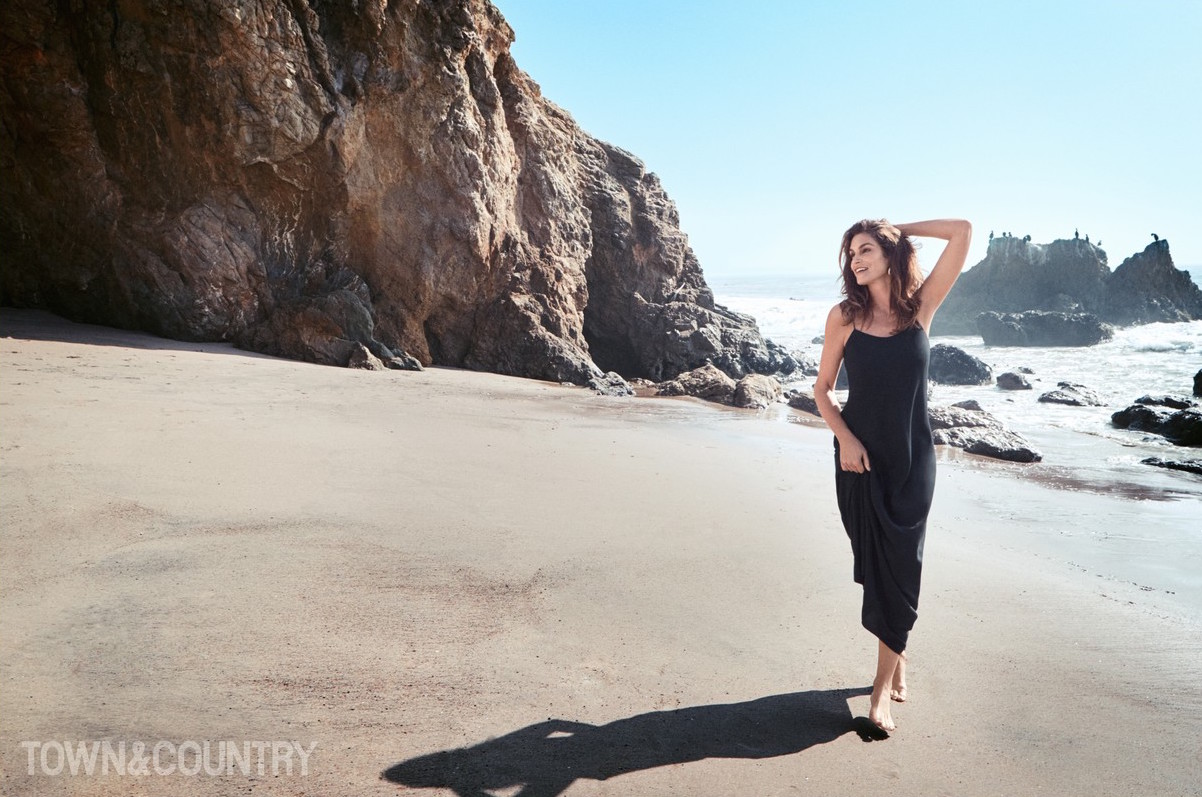