It’s pretty clear which parent the McGregor kids are siding with in the divorce. Ewan’s 16-year-old recorded a diss song about him not too long ago and now his 22-year-old is choosing to model for Playboy instead of utilizing her NYU degree. But who knows, maybe Clara McGregor doing Playboy is her way of networking. Or she’s just another rich kid with too much time on her hands. At first she wanted to be a photographer, then a model, and now an actress. Judging by her Instagram she’s about as pretentious as a child of a celebrity can be. I sense she’s attempting to craft a career from shock value nudity and calling it art when she’s called out for it. Just because it worked for Kim Kardashian doesn’t mean it’ll work for you.

Ewan McGregor’s daughter Clara is entering a new chapter of her life.

The 22-year-old stripped down for a sexy Playboy photo shoot as she revealed she wants to become an actress. Clara is the eldest of McGregor’s four children with ex Eve Mavrakis, who the actor filed for divorce from in January, citing irreconcilable differences.

When she’s not throwing faux Polaroid filter effects on her social media snaps she’s posing in see-through dresses standing next to her dad on the red carpet. My soon to be leaked sex tape senses are tingling. She’s free spirited and probably not on the best terms her father. Posing for Playboy was just the warm up. She could be the next Paris Jackson if she had more famous friends. 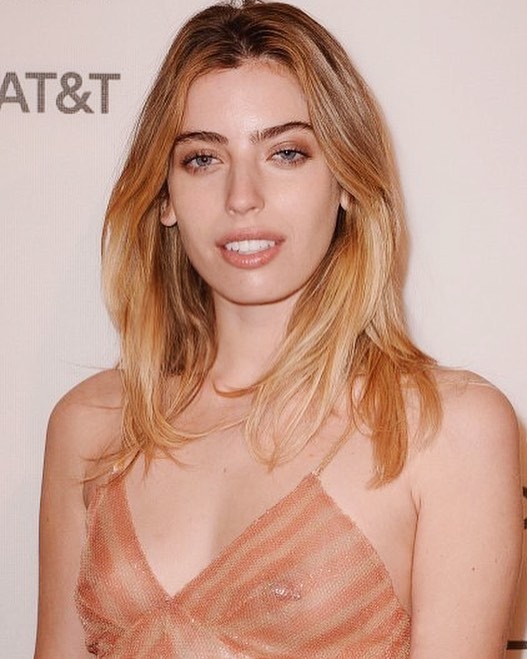