Just because Leonardo DiCaprio is currently saving glaciers from global warming and hot models from celibacy doesn’t mean he hasn’t had his fair share when it comes to destruction. Even if his involvement is indirectly. After social media influencers and digital nomads found out the movie The Beach was filmed in Thailand it became more than just prime real estate for sex tourism and getting your “love me long time” on with lady boys like it was before. Droves of visitors assisted in accelerating the erosion of the area all thanks to Leo’s lead role. Which could have been avoided if entry to the island required visitors to drink snake blood before setting foot on the sand.

The beach is currently visited by an average of 4,000 visitors on at least 200 boats a day, according to the department.

“It’s like someone who has been working for decades and has never stopped. Overworked and tired, all the beauty of the beach is gone. We need a timeout for the beach.”

Overall, tourism to the Southeast Asian nation has increased dramatically, according to the report, from 10 million in the year the movie was released to 35 million in 2017.

Honestly if anyone is to blame here it’s the new demographic of unruly tourists and a greedy Thai government who prioritized making baht over the upkeep of a coral reef. But it’s easier to Batman this whole situation with Leo being the Dark Knight. He’s attempting to save the Earth but publicly being painted as an adversary of it. I’m pretty sure he didn’t toss all of those dead lithium laptop batteries into the ocean but Thailand needs a scapegoat. 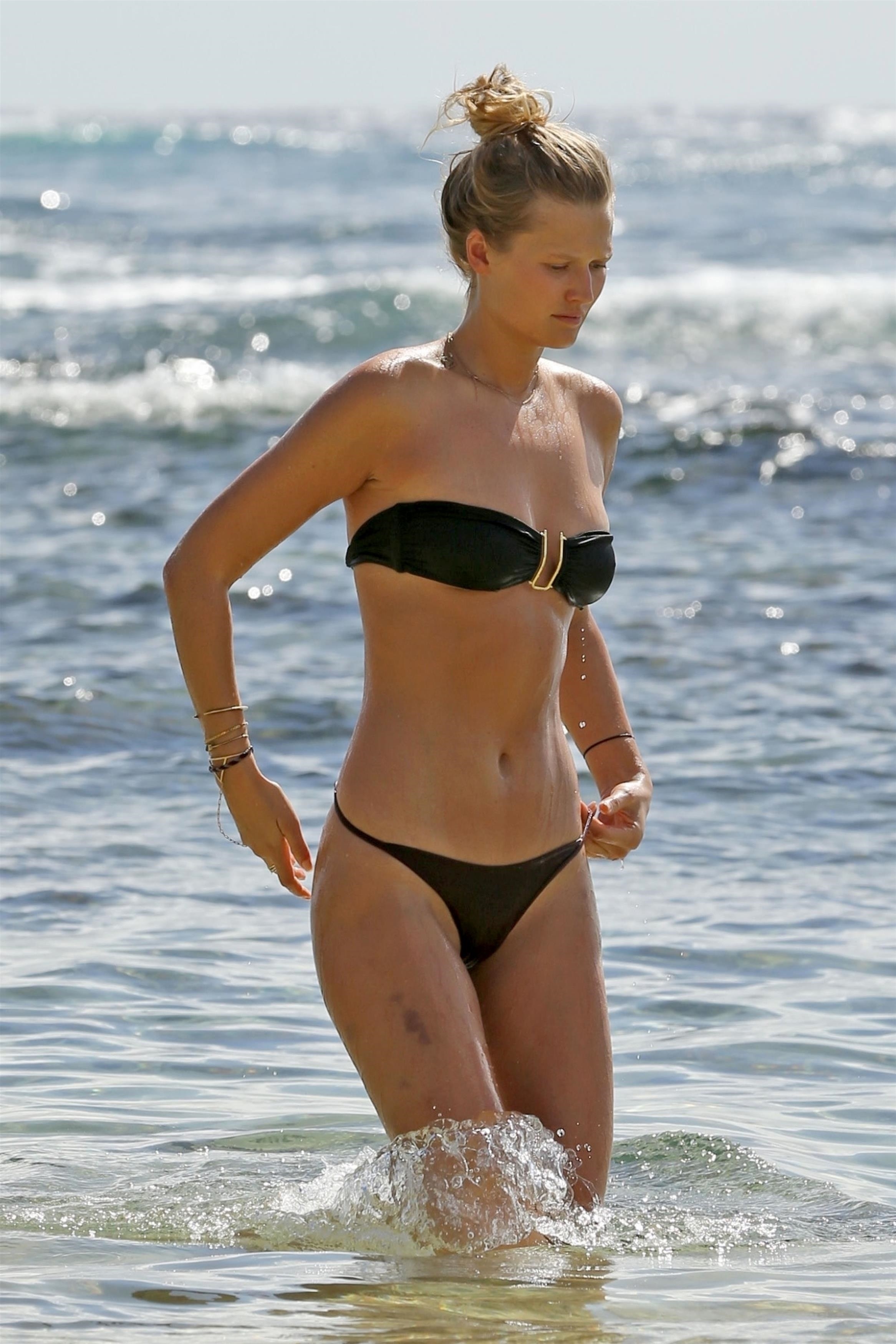