Paula Patton went from pretty to Marvel’s amazing muff slurping superhero all with one haircut. She was either bitten by a radioactive Scarlett Johansson or lacks quality friends if no one around her managed to talk her out of getting a haircut from the visually impaired barber at her local Super Cuts. But the bad ideas don’t end there for Paula. This woman is on a roll. The same woman responsible for sending Robin Thicke into a pit of depression that his career never recovered from is now dating married men. Relationships need to come with a rulebook. Because this feels slightly out of bounds but there’s no referee to make the call. They most likely met on AshleyMadison.com and couldn’t get enough of each other. Destruction brings creation and infidelity that causes divorce brings new dick.

Patton, 42, who gushed about her relationship with Malibu, Calif., realtor Zach Quittman on Monday, failed to mention that the father of two is not yet legally separated.

“He doesn’t even have his stuff out of the house,” a source told us on Tuesday.

Paula is probably a lunatic behind closed doors so dating men that are still legally married isn’t a big deal. Thicke and Patton allegedly were having threeways with their massage therapist until Robin started screwing her without Paula there and ruined a happy ending. Now she wants her turn at being a home-wrecker. Hopefully she’s just going through a slooty mcslootinson phase after her divorce because women always murder other women over men. Paula should probably turn on a television and check out the show Snapped before she gets any further down that rabbit hole with him. 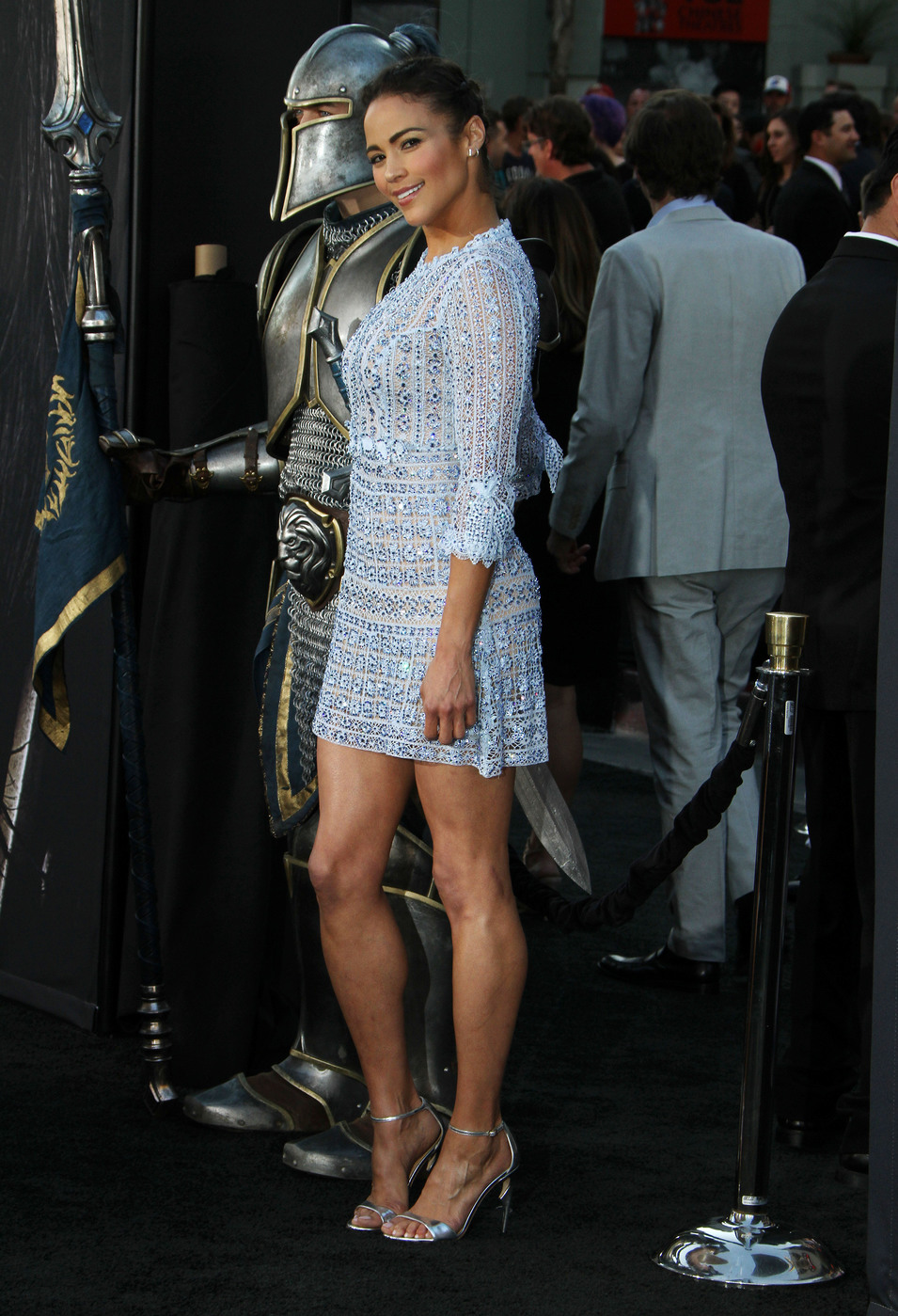