Sean Penn having such an easily recognizable face is great when it comes to being considered for casting in new films, but not so great when a Mexican cartel wants to cast you as the star in their own snuff film. Almost overnight Sean went from celebrated actor to the gringo puto that helped put El Chapo behind bars. He’s been attempting to clear his name ever since. So a random retirement labeled as no longer in love with acting is most likely a move for his safety. Maybe someone can shoot Sean an update on Trump’s border wall so the next time an American has to be in fear of anything Mexican it’ll only be from the IBS symptoms experienced after overeating bean burritos at an On The Border restaurant.

Sean Penn spoke with CBS Sunday Morning in an interview saying the thrill is gone and he isn’t in love with his job anymore.

Sean wants to make his money writing novels from now on. Except his debut book entitled Bob Honey Who Just Do Stuff is being described by critics as glorified toilet paper.

Sean Penn’s debut novel has become the first unintentional comedy gem of the year, according to critics. The book follows a hitman working for an off-the-books branch of US intelligence that targets, as its publicity describes, “the elderly, the infirm, and others who drain this consumption-driven society of its resources”.

Hopefully this failure of a foray as a professional penman scares him back into acting. The big screen is where he belongs. If he beefs up the security and stays away from any establishment that has an in-house mariachi band he should be alright. 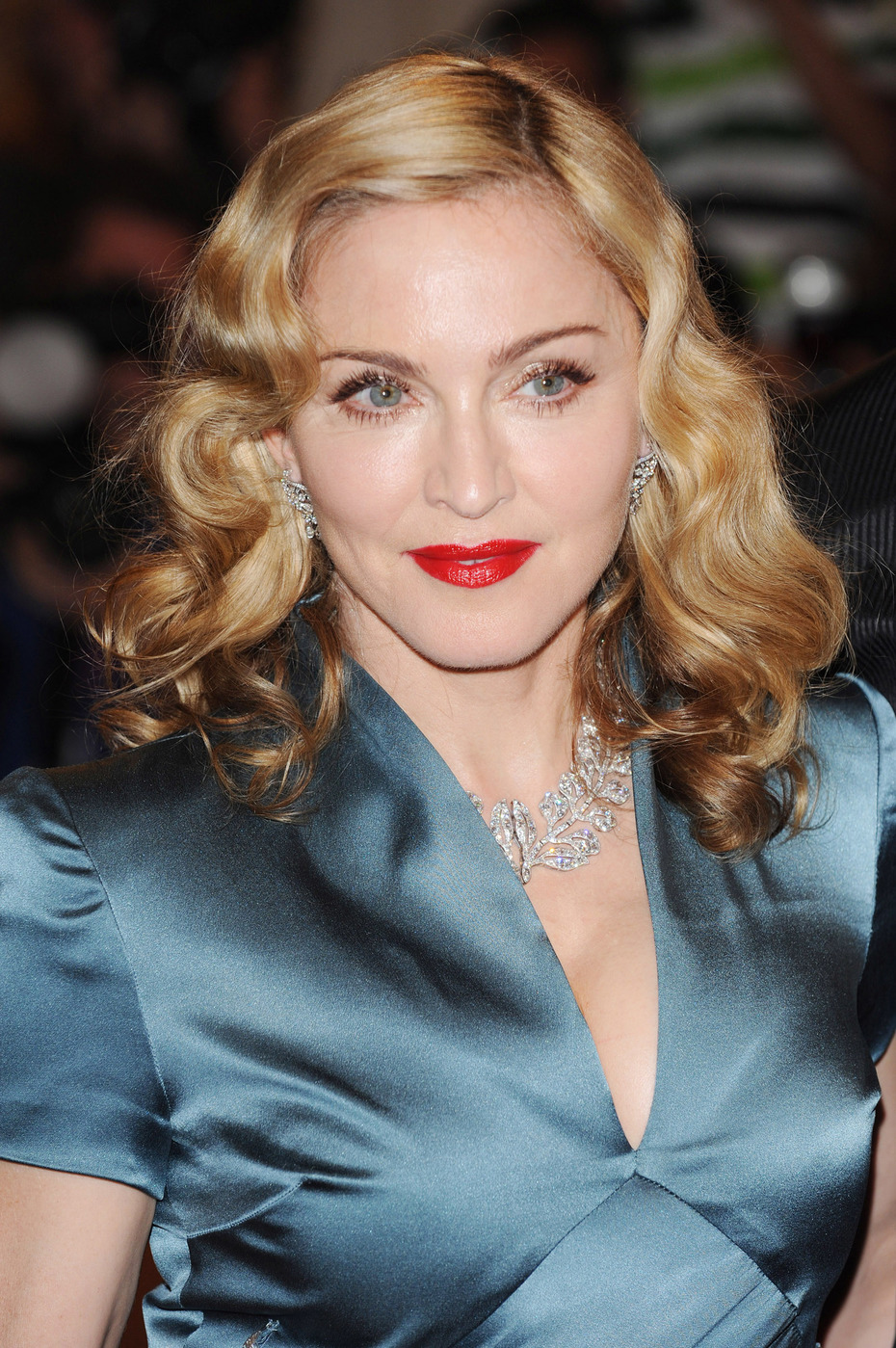