A Sexually Fluid Female Rapper Was Taken Advantage Of

You can always tell how serious someone’s situation is depending on the topic they decide to talk about right after their incident. I was a child once, and at that time in my life I wasn’t above faking an illness and having ulterior motives. Eight hours of playing Oddworld, Twisted Metal, and Crash Bandicoot has always been more fun than math quizzes, turning in English homework, and reciting the periodic table. But some people never grow out of pretending to receive the results they desire. I just wanted more time with my Playstation, Azealia Banks is most likely faking a rape to get sympathy record streams. I can almost Billy Mays OxiClean guarantee no one outside of the LGBTUVWXYZ Up Arrow, Up Arrow, L2 your gay cheat code is now unlocked community had any idea that Banks released a new album. And since the MeToo movement is bigger than any single currently available to listen to, she’s going to ride the bandwagon until you pay her music some attention.

In the posts — which were captured by a third party and posted online — she starts off with a disclaimer saying she fells “like dirt.” She also partially blames herself for the alleged rape, and goes on to threaten deleting her social media accounts until she’s okay again.

Azealia was clearly affected by the incident — the details of which are left ambiguous for now. She doesn’t say where this happened, but presumably it occurred Saturday night. She also doesn’t name the alleged perpetrator. She did, however, allude to roofies in later posts … and added she was “good” from the night before and that her show on Sunday was still on.

Anyone who has ever started a sentence with “lowkey” more often than not has a low IQ. How legitimate is a rape when your first thought is to run to social media, full of strangers, to publicly broadcast an atrocity you personally experienced. Maybe sharing your story with the police or family first would have given her situation some credibility. But no, her first thought was to talk about not releasing new music. No one is listening to her current stuff. I’m hoping someone can fill a can up with Russell Crowe loogies, a natural Azealia repellant, and aim it in her direction until she lowkey falls off the edge of this flat Earth. 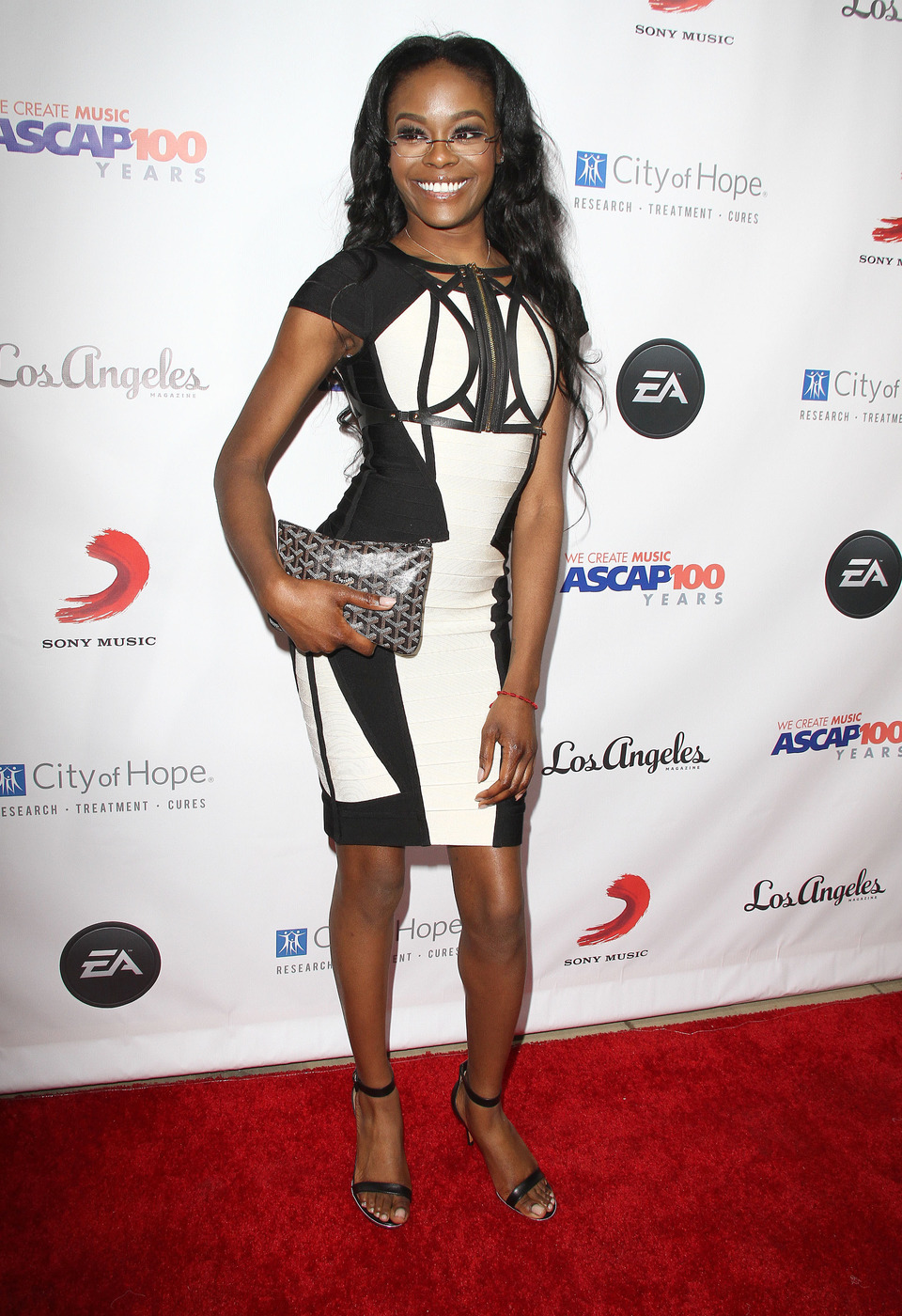