Long gone are the easy going days of a friendly Mr. Hightower sporting a flattop as vice principal of Booker T. Washington High. We should have all seen a metoo coming down the pipe as he wanted the women to call him “Big Daddy” on The Steve Harvey Show. Now the Mr. Potato Head mouth curtain mustache comedian is being accused of harassment, but who is really surprised. Any mans face that happens to be composed of 45% teeth and 25% mustache is always up to something mischievous. Dominique Collier, a single mother fitness model, believed that she was going to get famous for being a strong black woman but was exploited instead according to her. She’s suing for sexual harassment after a poll let an audience cast votes and some members described her as “whore, slut, ratchet, and one with daddy issues.” I’m curious as how far down the rabbit hole is daytime television if this is the type of entertainment necessary to keep the unemployed and elderly at the group home happy.

Dominique Collier, says she had responded to a casting call for “single professional women who like to show off their looks.”

Dominique showed up for the taping in a conservative outfit — a long-sleeved blouse and pencil skirt — but producers put her in a halter top and form-fitting skirt … according to the suit.

She says the segment included an audience vote on her looks, and responses included … “whore,” “slut,” “ratchet” and “daddy issues.” Dominique says she fired off a cease and desist to the show to remove the audience poll from the segment before it aired — and even though producers obliged, she says the damage was done in front of the live audience. She says she felt demeaned and was backstage crying.Dominique says she felt sexually harassed. She’s suing Steve, the show’s production company Endemol Shine and NBC for at least $2 million.

Clearly “Big Daddy” is at fault for brazenly slut-shaming single moms on a national level. This wouldn’t have been an issue a few years ago. A possible $2 million dollar payout for getting your feelings hurt was a pipe dream until now. I guess mustachio never got the memo that anytime a woman feels uncomfortable at the hands of a man she can claim sexual harassment and end your career. 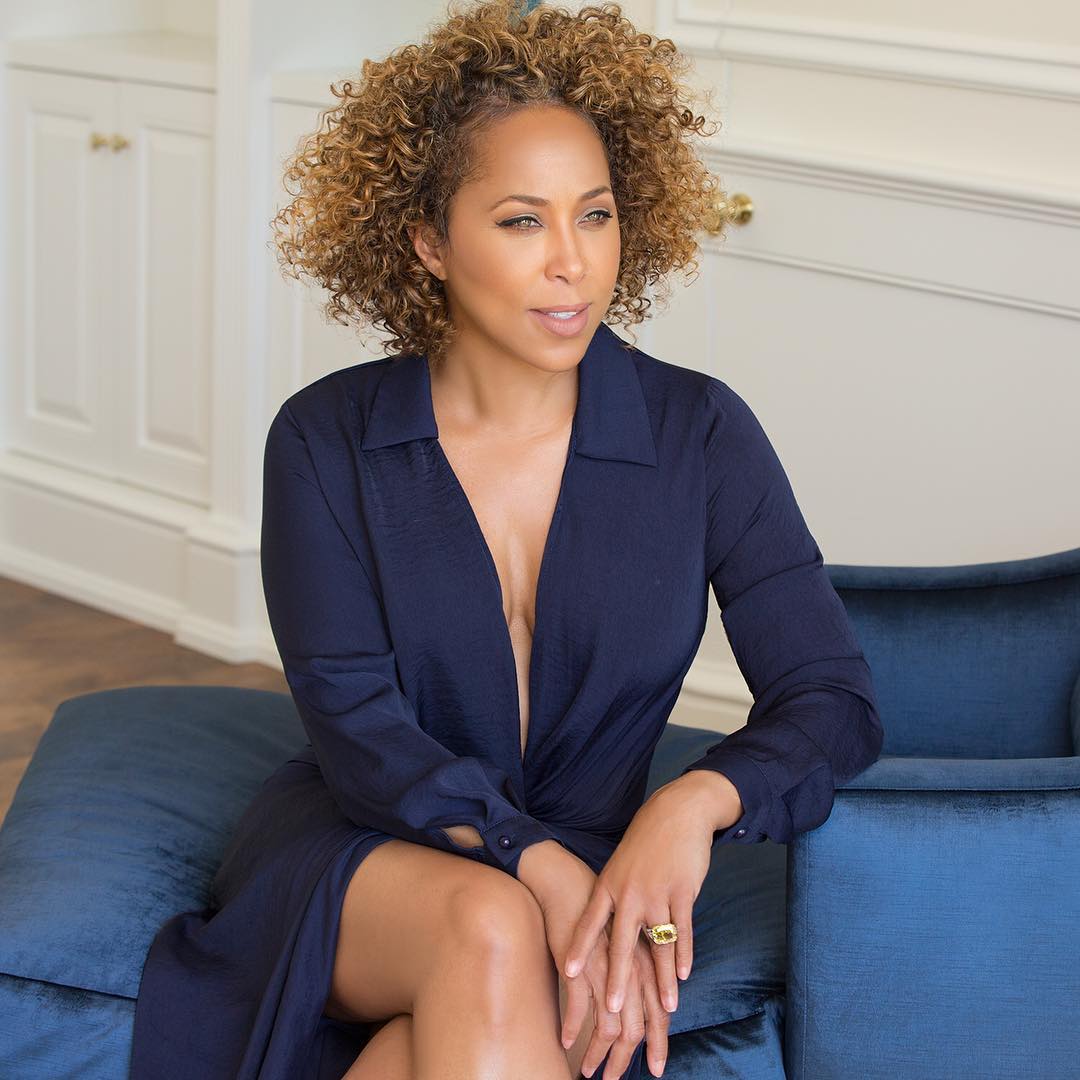