It’s amazing what some men do for women they’ve never met or never had a chance with in their life. Some kook from Connecticut was most likely high watching cartoons when he decided robbing a bank to impress Taylor Swift would persuade her to marry him. Obviously an idea inspired by skipping his meds, watching Scooby Doo, and at least two lines of cocaine courage. And he would have gotten away with it too if it wasn’t for those meddling authorities. His terribly concocted plan led to him being taken into police custody. As soon as the crazies got wind of his failed attempt they decided to give their own schemes a go. No less than a week later a man was attempting to break into Taylor’s home with ammunition, rope, and a knife. The kinky robbery role play excuse didn’t work as this man traveled all the way from Colorado and Taylor doesn’t talk to Rocky Mountain oyster eating weirdos.

TMZ reports that a stalker was arrested at Taylor Swift’s Beverly Hills mansion while trying to break in. The man, 38-year-old Julius Sandrock, had apparently traveled all the way from Colorado to attempt this. Security spotted a suspicious man and called the police. Police arrested Sandrock for felony stalking after searching his person and his vehicle.

Taylor’s most recent stalker told police that he had thrown stolen money over a fence in a ludicrous effort to impress her. When police found Sandrock, he was wearing rubber gloves and a mask.

Taylor is pretty much untouchable in California. Crazy people stand out like sore thumbs in Beverly Hills communities. One neighborhood watch phone call and the cops will come faster than these guys who beat off to the idea of having their way with Swift’s body tied up in a basement. She would be a little easier to get to in her New York residence as everyone in that city is eccentric and if someone accuses you of being crazy just say you’re an artist and you’ll be free to go. So far Taylor’s winning at not being murdered by psychos. If she keeps this streak up she may see her 30th birthday before being fatally stabbed backstage. I don’t wish for her to be violently eliminated but she has to watch out for the rule of odds and Justin Bieber taught us to never say never. 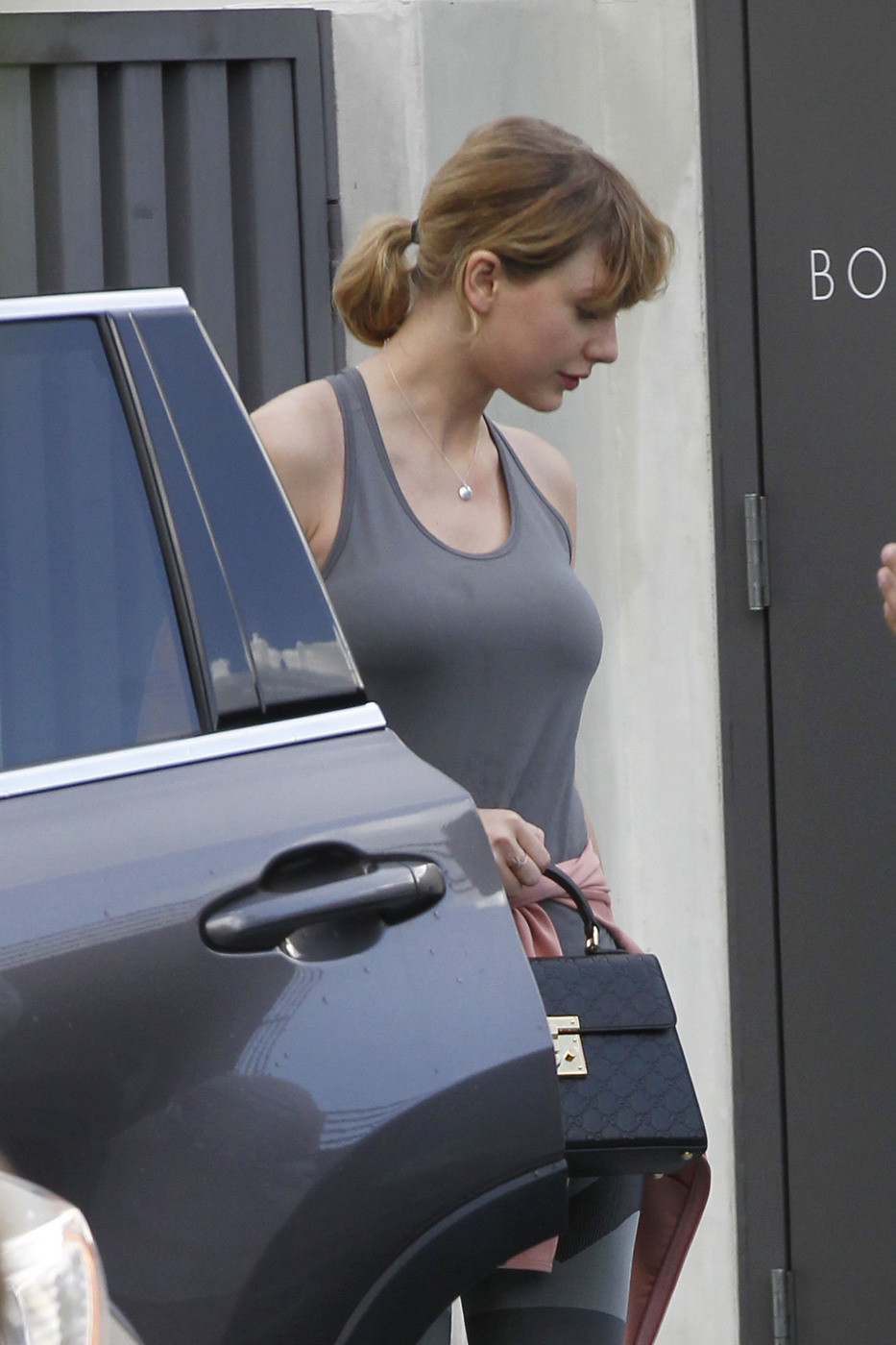