Things That Will Make You Want To Die: Simpsons’ Apu Controversy Is Back

“Something that started decades ago and was applauded and inoffensive is now politically incorrect… What can you do?” pic.twitter.com/Bj7qE2FXWN

In a time when “Mexicans” is derogatory slang, we shouldn’t be surprised that characters of various ethnicities from television’s past are coming under scrutiny and being labeled as racist. Apu – the plucky Indian or something on The Simpsons – was the topic of a 2017 documentary created by a man who knows how to roll with the punches, Hari Kondabolu. And much like the food that Kondabolu eats, his commentary in the movie will most likely give you diarrhea:

I have always loved The Simpsons. It’s one of the main reasons that I knew you could be smart and funny and political at the same time… I know Apu is one of the smartest characters on The Simpsons, granted that the bar isn’t set very high, but that’s not why people liked him. They just liked his accent.

I never heard anyone say they liked Apu because he exposed the idiocy and bigotry of Americans and the struggles of the average immigrant. No, it was just ‘I love Apu. That voice is hilarious.’

And so are the accents of all Indian people. And you’re welcome Hari. Take the damn compliment. You’re the levity I need while paying for my gas. The latest episode of The Simpsons titled No Good Read Goes Unpublished addresses the Apu controversy in a way that actually makes me want to watch the series for the first time in a decade. Here’s the exchange between Lisa And Marge.

The conversation follows Lisa calling out a storybook scrubbed of all stereotypes. Hank Azaria voices Apu, and while Azaria looks like a cab driver and could be passable for something accent-y, he’s just Jewish. Critics who take offense to the series and yet inexplicably still watch it were -shocker – offended by what they are calling a cop-out response from The Simpsons creators.

I’m watching “The Simpsons” since 2003-04
In many episodes they praised Apu. In fact, Apu is one of the central characters of the show. They always treated him with respect (with little comments on his Indian behavior)

But this time, they did wrong! The Simpsons was my fav show. pic.twitter.com/TEsSpWyMXs

Dammit, #TheSimpsons. People were offended back then, they just didn’t have a voice you cared to listen to. This answer of “meh” is not worthy of the intelligent, challenging writing that’s taken the show so far. #TheProblemWithApu https://t.co/3HykdeI8M0

Kondabolu chimed in with:

In “The Problem with Apu,” I used Apu & The Simpsons as an entry point into a larger conversation about the representation of marginalized groups & why this is important. The Simpsons response tonight is not a jab at me, but at what many of us consider progress.

Wow. “Politically Incorrect?” That’s the takeaway from my movie & the discussion it sparked? Man, I really loved this show. This is sad.

My official response is: Fuck. Everyone. In. The. Ass. If an actor utilizing an accent besides his own to portray a character is bigoted, then we have a long list to get through. Let’s start with Miss Swan from MADtv and then move on to fifty percent of the characters on South Park and Family Guy. And hell, let’s call out straight actors putting on gay accents for a gag. Just this year Bill Hader’s Stefon got raves on SNL. And he and Alex Borstein – who plays Miss Swan – actually make fun of the minorities they portray. On the contrary, Apu is, as Kondabolu stated, known for being one of the wiser characters on The Simpsons.

People only take offense to that which hits close to home, and if Kondabolu doesn’t like the fact that he’s South Asian, maybe he should see a therapist. The idiom “pick your battles” has gone out the damn window in the 2010’s, and the controversy surrounding insensitive racial stereotypes in the media only distracts us from the real enemy. Black people. 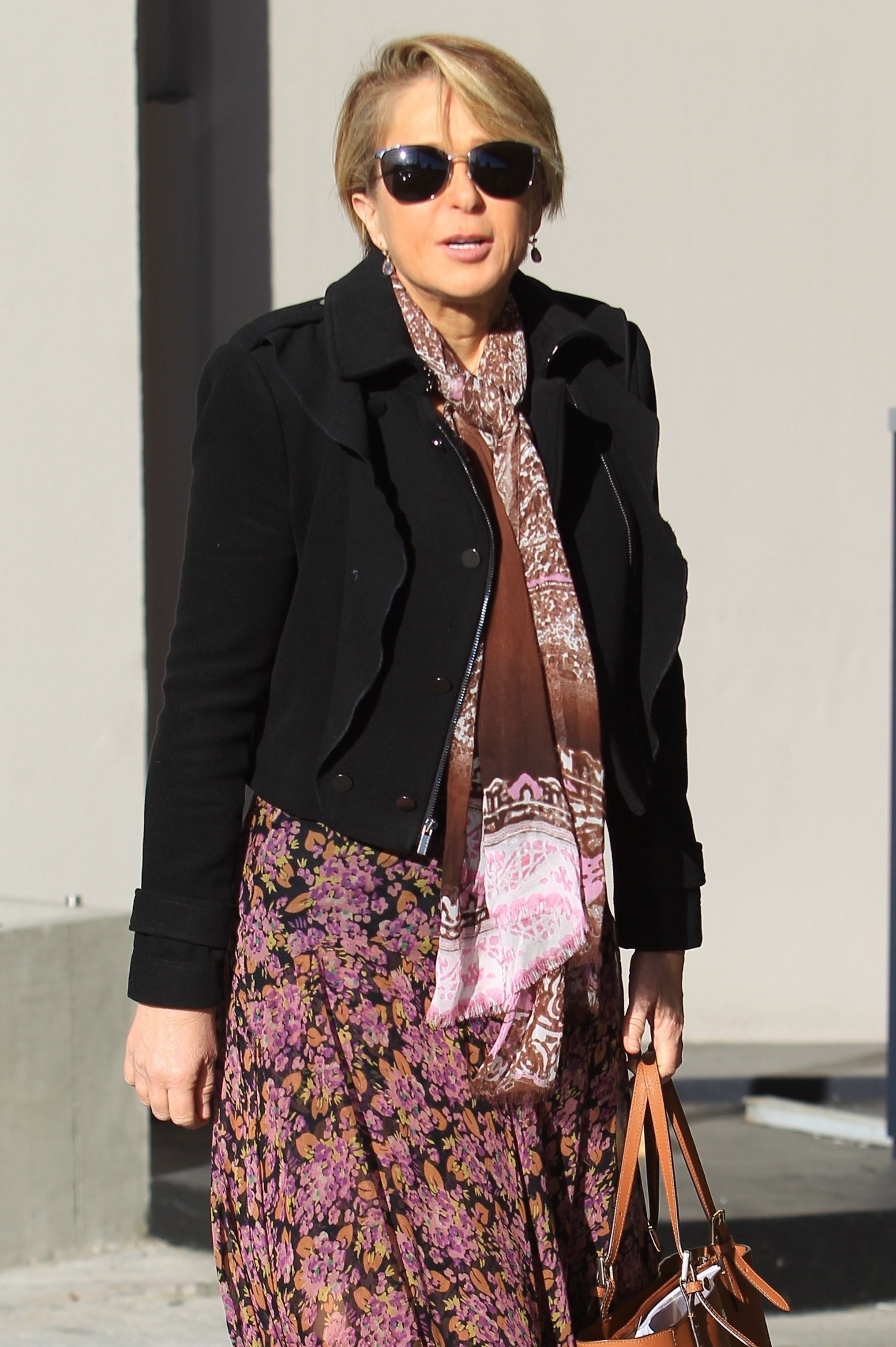