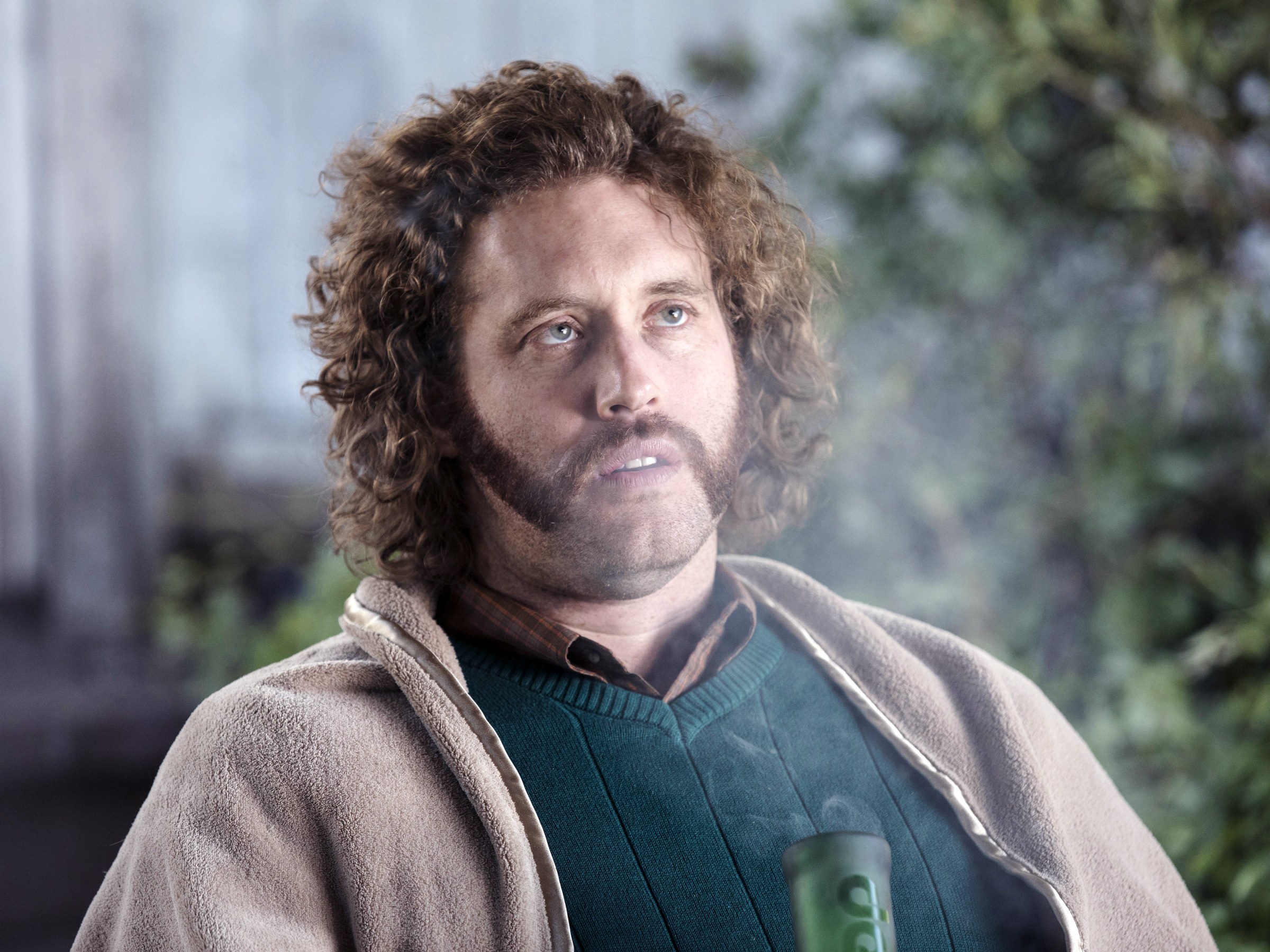 Silicon Valley star TJ Miller has been arrested by the FBI after getting wasted on an Amtrak train and calling in a bomb threat. Miller did all unfunny fat fuck spiraling comedians proud when he downed “two glasses of wine and two double Scotch and sodas” and got into a drunken argument with a woman on the train. This led to Miller making a call to the police – claiming that the woman was carrying a bomb in her purse. This is how a real man handles an argument. Miller had this to say to the authorities after being asked if he was institutional:

This is the first time I’ve ever made a call like this before. I am worried for everyone on that train. Someone has to check that lady out.

Miller screwed himself over, but he REALLY screwed hundreds of other people over when he accidentally provided the incorrect number of the train carrying the fake bomb. So while he wasn’t inconvenienced by his own meltdown at the time, another completely separate train in Connecticut was stopped and evacuated, causing “926 man hours-worth of delays.” It’s the old fart in a room and then leave bit. And then get busted by the FBI at LaGuardia Airport. Which, he did. And now he’s out on $100,000 bail.

Back in July Miller really killed with his whole women-aren’t-as-funny-as-men gag, but I’m going to go out on a limb and say that this bomb threat is truly his most hilarious work yet. Now that Miller’s raised the bar even further, he’s really going to have to wow us when he finally kills himself in about three days. 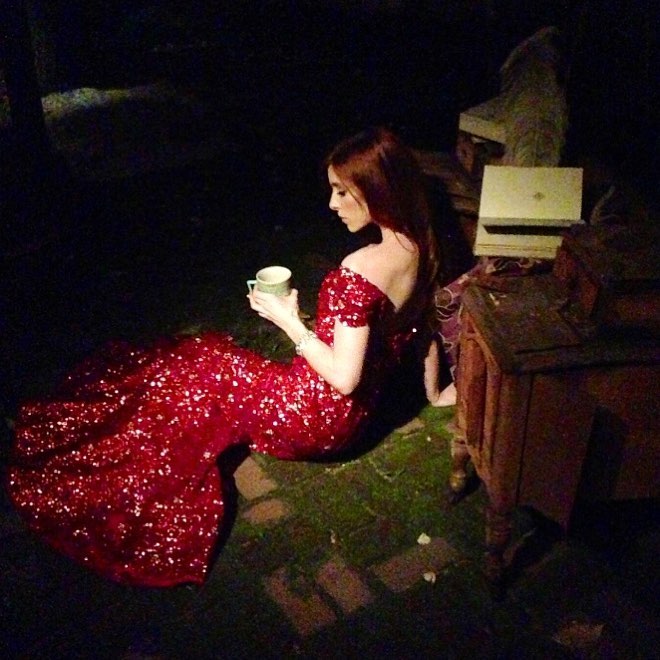