It’s a bittersweet moment for any son when they finally figure out that their father is Tommy Lee. Yes, you have access to a residual of stashed cash that wasn’t squandered away on drinking and drugs but you also have to deal with your dad banging girls closer to your age than the age of your mother that he left. Imagine your soon to be stepmother only being 10 years older than you and having the appearance of the average woman most men accidentally sleep with after too much alcohol. Brittany Furlan is more suited for assisting the men she meets with having a fun time after being fully loaded. She isn’t exactly marriage material and maybe Tommy’s son, Brandon Lee, felt a punch to the face would snap his father out of it. Initially Tommy was going to press charges but decided against it when he failed to cooperate with the police’s investigation of the incident.

The DA will not move forward with a case against the younger Lee because Tommy decided not to cooperate with authorities — despite earlier pledges that he would.

If Tommy is deciding not to follow through with pinning assault on his son than maybe more good decisions are loaded in the barrel. He may even dump Brittany and start dating up again. He’ll just have to refrain from frequenting bars where women offer tattooed drummers to play their personal set of bongos in the bedroom. Maybe he can try staying in on the weekends, sipping non-alcoholic brews and searching ChristianMingle to meet more wholesome women. 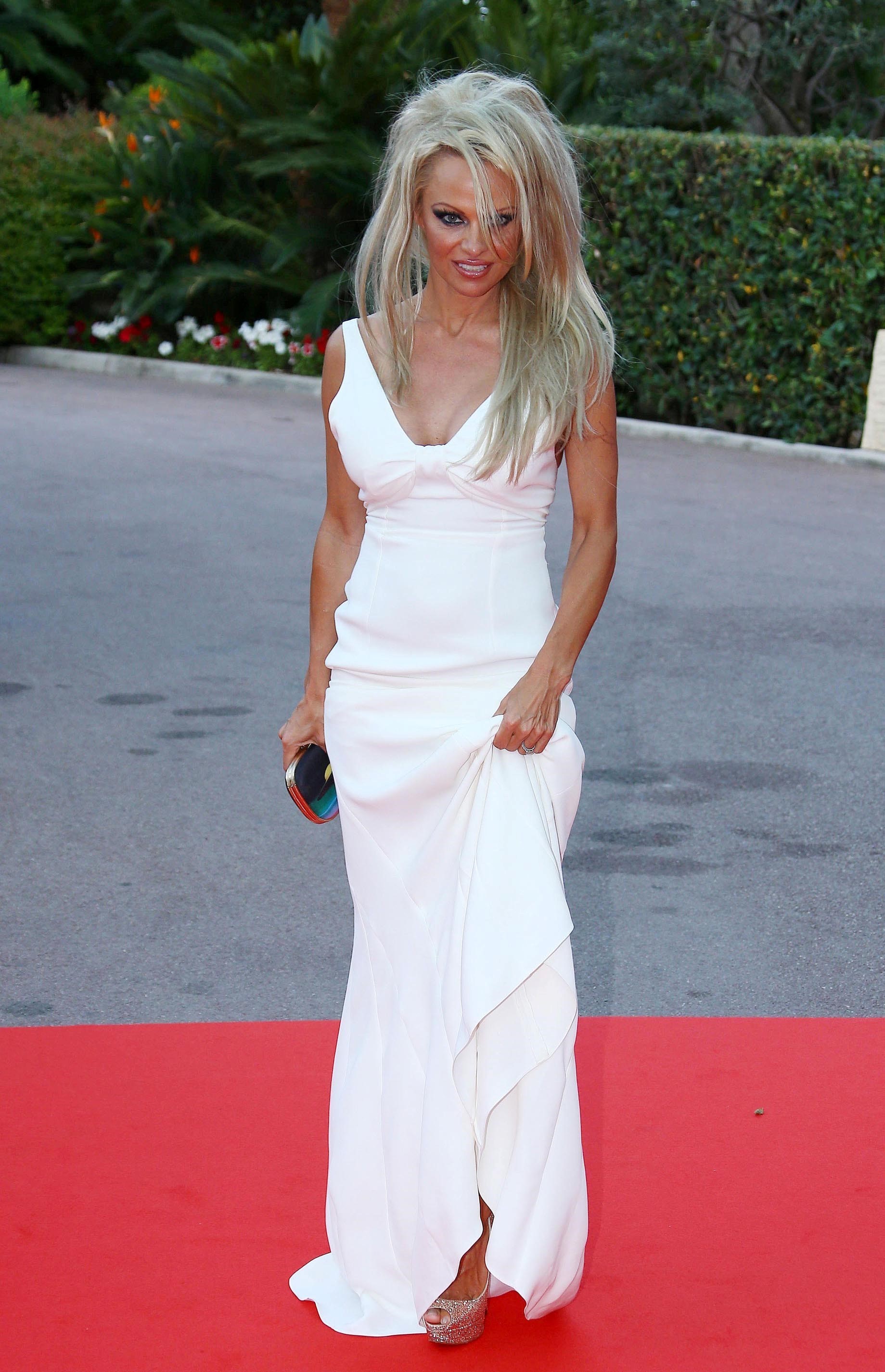