Gigi Hadid Shutdown After Serving Up Some #FreePalestine

Gigi Hadid knows best and we should listen to her. Just in case you’ve forgotten, celebrities have this power to say things and then they become true. Everything celebrities say at any given time is always factual. Also all advice is the best possible advice. It’s the reason why we would rather listen to Kim Kardashian tell us about black holes than Neil deGrasse Tyson. Kim actually has a black hole between her legs that sucks the soul out of anything that enters while Neil was just some schmuck that had his face buried in books. Degrees and certifications will never beat first hand experience. And speaking of first hand experience, Gigi’s papa is from Palestine. So she knows a thing or two about how to solve the conflict. All the world has to do now is take a moment to stop ogling her tits and listen to her speak. Easier said than done.

The 23-year-old model took to her Twitter to share her thoughts following protests in the Gaza Strip on Monday (May 14) that led to the death of over 60 Palestinians.

Gigi, whose father is from Palestine, shared an article about the protests as well as information about the 70th anniversary of the Palestinian’s exodus from their homes when Israel was created.

“I’ve said it before and I’ll say it again. For me, this is not about religion or one against the other – it’s about the greed. #FreePalestine #freegaza #coexist.”

Gigi later wrote that due to the response to her posts, she will no longer be sharing her opinions on social media.

Gigi didn’t get the reaction she wanted and decided to throw in the white towel on the issue. If there was anyone with half a brain in her social circle they would have told her to shut up and take her clothes off because that’s what her fans want from her. The majority of men jacking off to Gigi photos don’t care about a conflict across seas that doesn’t directly affect them. If she was serious about resolving conflict she was be slingshotting rocks and dodging sniper fire in the Gaza strip but she’s not. She’s on Twitter. I want to know what she thought the outcome would have been after her useless tweets. “Hadid has a nice rack let’s stop because she said so.” This is another case of a woman letting the power she thinks she has from owning a vagina go to her head.

I’ve said it before and I’ll say it again. For me, this is not about religion or one against the other – it’s about the greed. #FreePalestine #freegaza #coexist ☮

You’ll all see whatever side you want. My intent is never to further separate groups in hatred- I live my life loving everyone regardless of religion/race. So I will say again for the last time, I’m not anti-anyone. I am only pro- coexistence. That is all. #freepalestine

Further & finally-
I’m just gunna start keeping my opinions to myself.
social media is one of the most frustrating & twisted things. Don’t be surprised when your faves drop off,it’s a double-edged sword. Everything’s taken & read the wrong way bc tweets can never show real depth 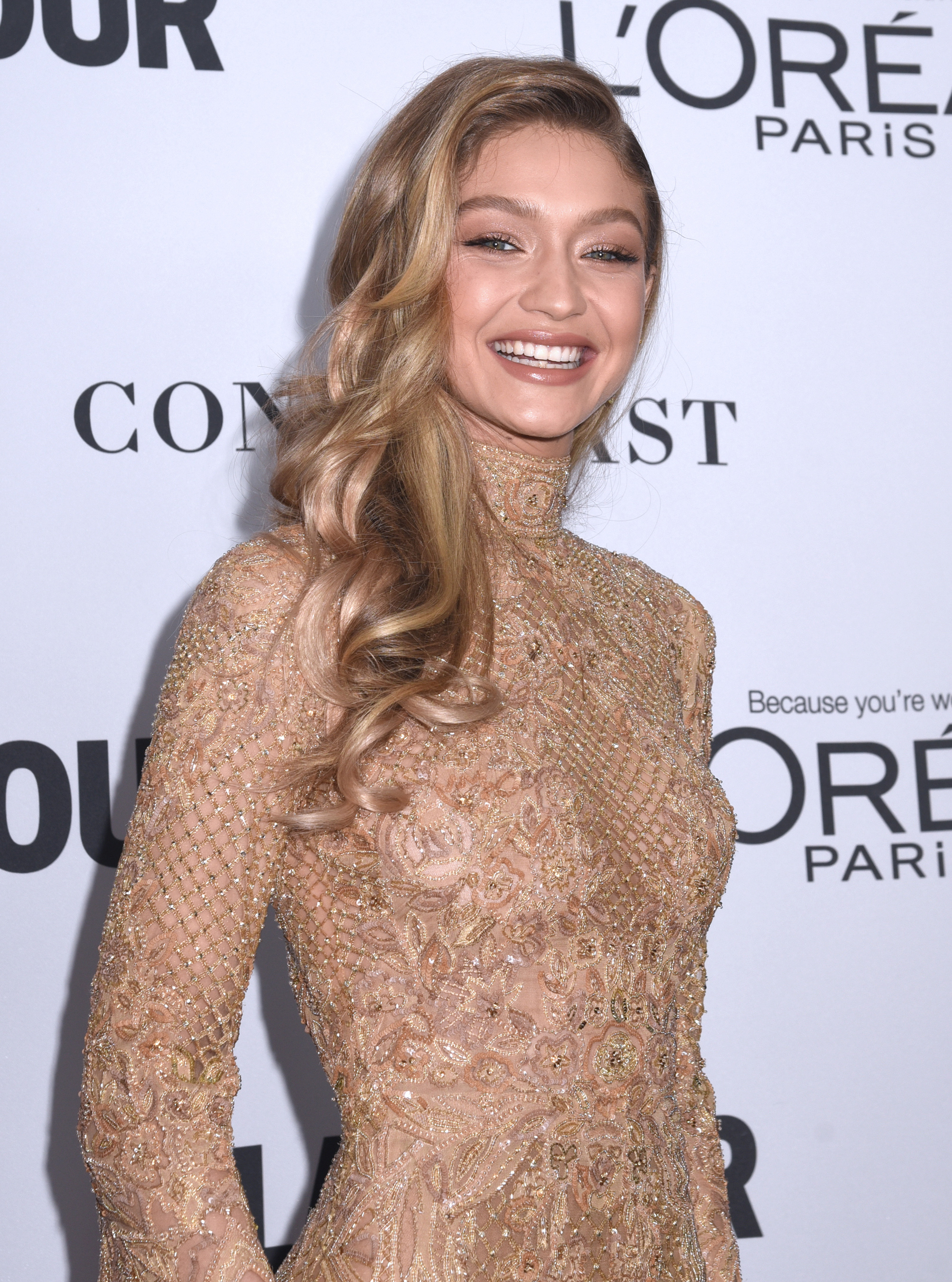