Maybe it’s time that we start celebrating Katy Perry. In an era when complimenting someone on their haircut equates to first-degree murder, Perry and her American Idol cohorts continue to prove that they haven’t read the news within the past year and that they’re going to act like horny mentally disabled middle school boys whether the world likes it or not. While most people hide workplace assault behind closed doors, Perry prefers to air it out on national television. You may remember that in March she tricked a kid into swapping spit with her. The backlash apparently only fueled our kissing bandit, because during this week’s season finale of American Idol, she grabbed the Bachelorette’s hand during a cross series promotion gone right and gave it a lengthy kiss after stating “I’m not single but I still like you.” From the expression on the Bachelorette’s face, the feeling is… not mutual.

But Perry’s stage version of “I Kissed a Girl and I liked it” was soon overshadowed by Luke Bryan when he, a man, physically wrestled Perry, a woman (allegedly,) off the stage in a hilarious bit that surely delighted comatose viewers of all ages. This is pretty much as #MeToo-y and workplace assault-y as we’re going to get on screen in 2018, and while if we replaced Perry with Rose McGowan an all-out Twitter war would have been ignited, since there’s a magical bubble around Perry, Luke Bryant, and the rest of American Idol, the bit is being received with a nonchalantness that harkens back to television pre-#MeToo. Is Perry actually an American Idol for staving off political correctness, or is she just a dumb cow? You decide. 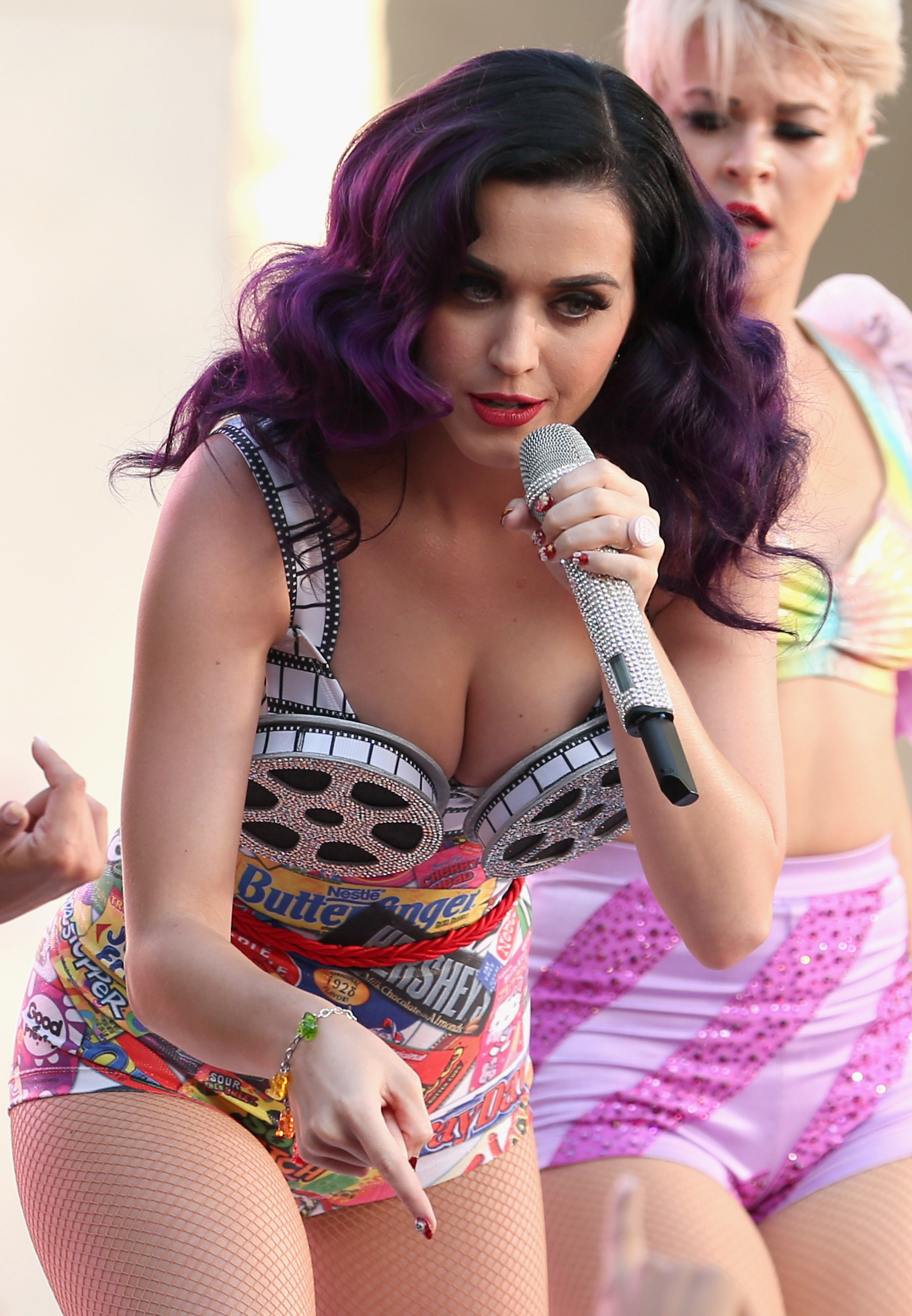