If you’re not a celebrity and also scum, you’ve probably dined and dashed before. Excusing yourself to utilize the nearest lavatory only to escape to your car and disappear quicker than Kanye’s career after suggesting slavery was an opt-in deal. He’s probably right, the Amistad uprising was really just a Carnival cruise that became unruly when the ship ran out of rum. But if you are a celebrity and also scum, you’ve probably flown private class and dashed. Because that’s a thing. I’m still convinced Kim is gypsy so this type of behavior is not beneath her. Instead of begging for change at the gas station with a full tank of gas she’s flying private and pretending as if she’s paid already. She’s even managed to drag Khloé and Scott Disick into the mix.

The Kardashians didn’t keep up with their private jet bill, according to a new lawsuit. Silver Air, LLC filed a suit against Kim Kardashian, Khloé Kardashian and Scott Disick for failing to pay their tab, according to TMZ. Other passengers — including music producer Poo Bear — were also listed in the suit.

The company claims that the famous crew chartered a flight and left a $225,353.80 tab unpaid.

Kim does pretty well when it comes to scamming her way into success. She’s made an entire career from failing to keep her legs closed around athletes and entertainers. But private airline services aren’t the players NBA players, controversial rappers, or R&B singers ready to hit the record button. They’re a business. And she can’t spread eagle her way out of this one as she’s become accustomed to. I hope she can unload all of those appetite suppressant suckers that won’t sell on the black market, otherwise she’ll be sucking on more than just lollipops to find the funds to foot the bill she skipped out on. 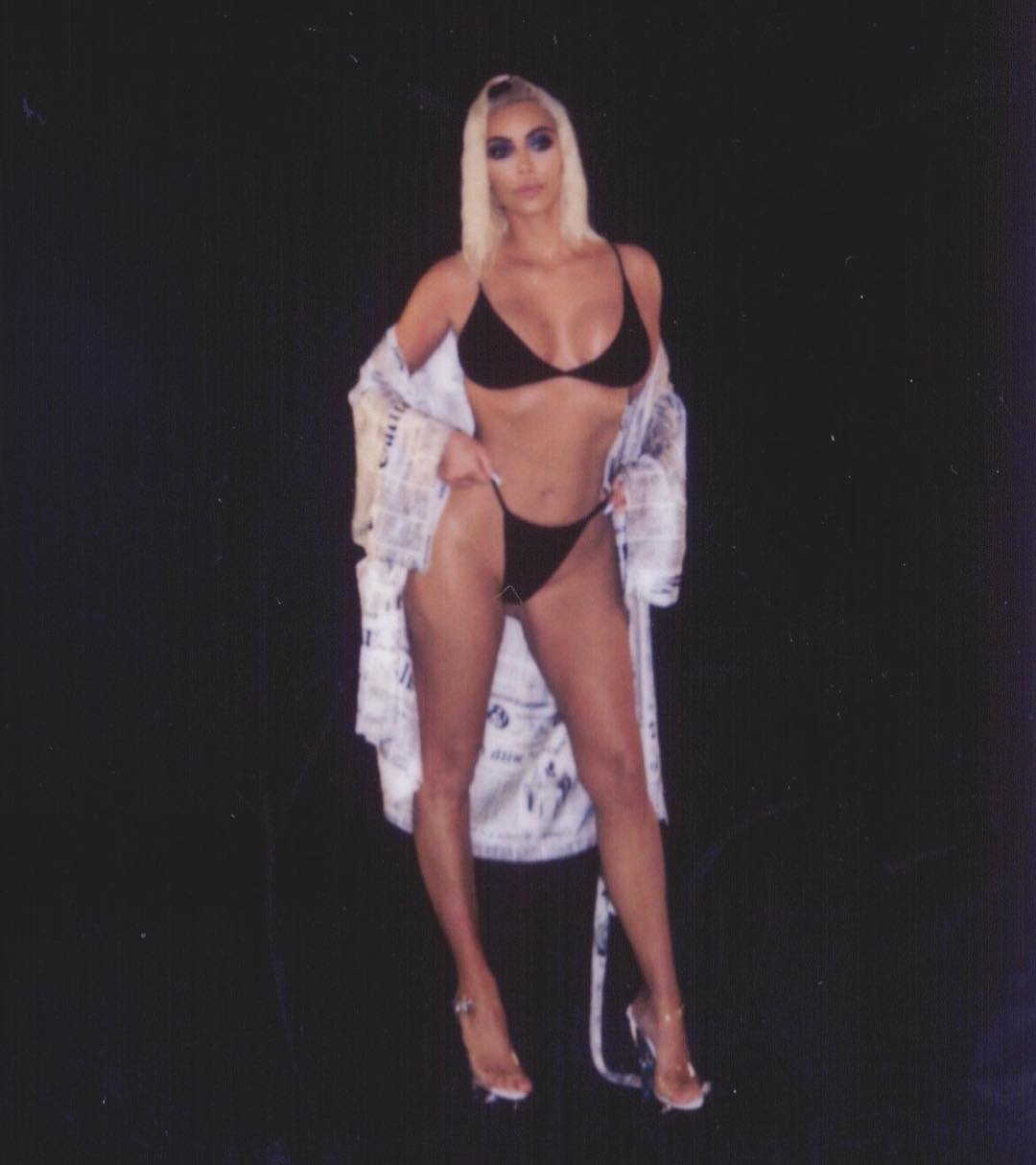