Lenny Dykstra is stuck in another era. He’s a stand up man that believes he can screw Lena Dunham into being fully “straight” again. If anything he’s an athlete that sure knows how to take one for the team. Because Lena’s vagina has a very low rating on TripAdvisor. It’s not a place anyone would care to visit on purpose. Most men couldn’t be bribed with a Groupon that offered an opportunity to get in her pants. But now that time Lenny attempted to excavate Lena’s cavern with his shovel is starting to make sense. Dykstra is on drugs. He was arrested after pulling a gun on an Uber driver and threatening to kill him. Sounds like someone got a one star rating as a passenger that day.

Lenny Dykstra was arrested early Wednesday morning in New Jersey after allegedly pulling a gun on an Uber driver and threatening to kill him. Officials say the 55-year-old was busted outside Linden, NJ police headquarters after a terrified Uber driver told authorities Dykstra pulled a gun, put it to his head, and threatened to kill him.

So, what set Dykstra off?

The driver claims Lenny had asked to change destinations during the ride — but the driver refused … and Lenny flipped out. When cops got to Dykstra, they did NOT find a gun … however, they did find cocaine, marijuana, and MDMA (ecstasy). Dykstra was arrested for making terroristic threats, and numerous drug possession offenses. Dykstra hit up Twitter to address the arrest … quoting Taylor Swift‘s “Shake It Off” … “But I keep cruising, can’t stop, won’t stop moving, It’s like I got this music in my mind, sayin’ gonna be alright.”

Dykstra is a dinosaur just looking to adapt. He’s DMing easy targets on social media that no one else was willing to go after. He’s using Uber instead of calling a cab service like most individuals his age. Sometimes you have to give men like him time. He’ll come around eventually. He comes from a time where doing a bump of coke was common due to it being about as multi-purpose as an all-purpose generic cleaning agent. Cocaine to anyone from the 80s was for spicing up party-time or used as a pain reliever. It’s possible that he had a toothache and things just got out of hand. 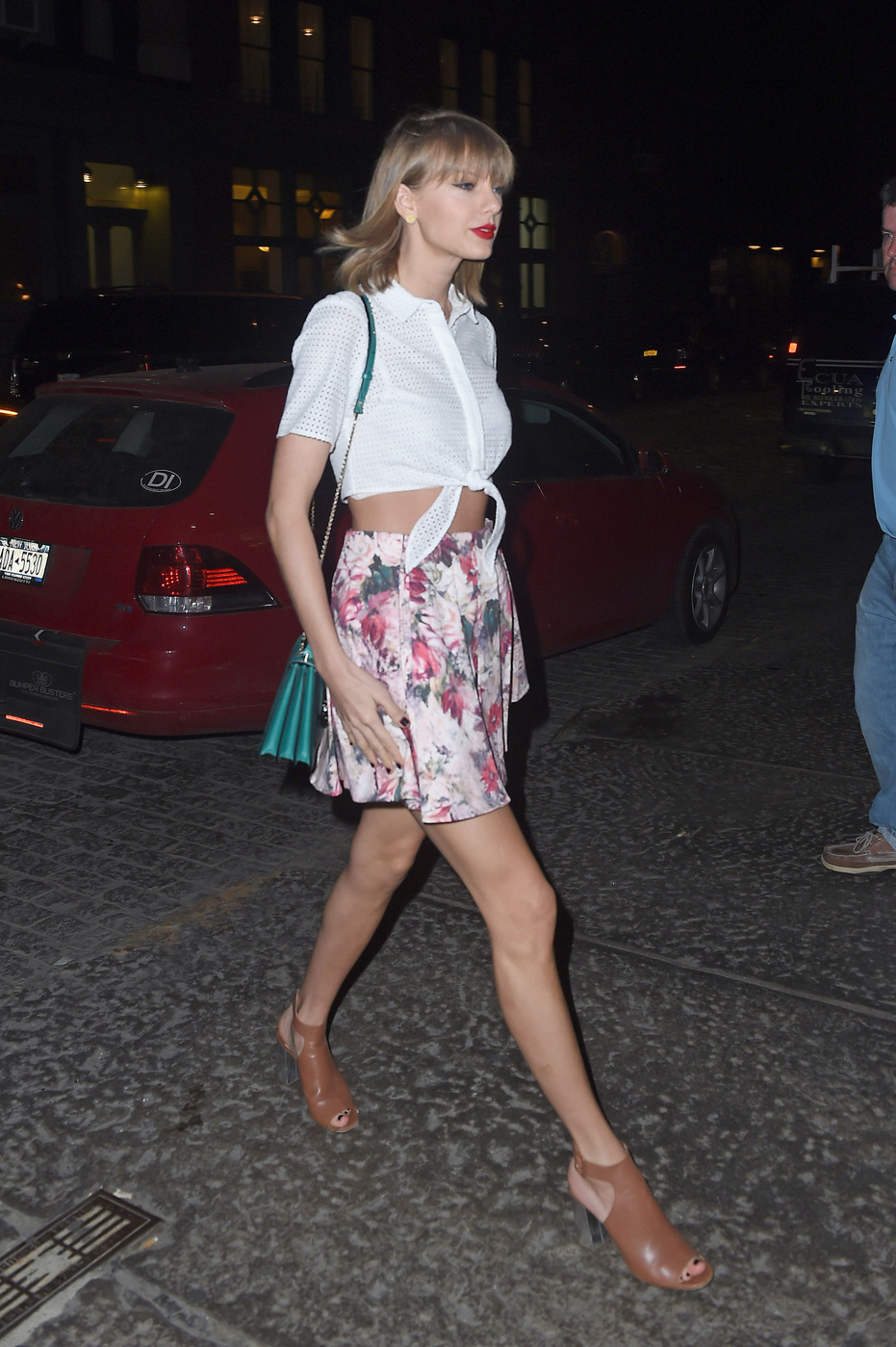