If aliens were to visit and saw the Pope in his customary wizard costume, the extraterrestrial outsider would instantly assume, without further context, that the Catholic dress code hasn’t caught up with everyone else on Earth. But just because high ranking tax free cult officials dress up everyday like it’s All Hallows’ Eve doesn’t mean they should be disrespected. Throwing a Catholic-themed Met Gala was the straw that broke the camel’s back for Piers Morgan. While you may argue on the validity of Catholic cultural appropriation being a thing or not, Piers pointed out something that’s harder to deny, how Hollywood wouldn’t make light of Islam or Judaism the same way.

British media personality Morgan tore into Monday’s event, which bore a Catholic theme, saying that it “crossed a line and was openly, brazenly disrespectful.”Morgan, who identifies himself as Catholic — though not “the most devout you’ll ever meet” — said that with Monday night’s soiree, the Met Gala “confirmed itself as an organization of rank double standards, because everyone knows they’d have never dared do it to Islam or Judaism.”

Morgan also marveled that the Vatican gave its blessing to the event and provided “a variety of clothes and other items for an accompanying exhibition at the Met.” “To which my response is: what the hell was the Vatican thinking?” Morgan fumed. “There is a massive difference between seeing religious artifacts tastefully and respectfully laid out in a museum and seeing them stuck on some flesh-flaunting celebrity’s head at a party,”

Morgan is fighting an uphill battle. The Vatican gave Hollywood its blessing and some of its wardrobe to help out the Met-Gala event. I’ll admit it was cringy seeing a harlot like Kim Kardashian in a dress with Jesus’ trademarked cross logo on it. There’s thousands of videos with nuns riding cross shaped dildos for you to get off on but zero that involve naughty role playing as Muhammed making love and deflowering all 72 virgins. I’ve checked. A satirical South Park tried an episode with Muhammed once and all that led to was controversy and censoring. If anyone Jewish doesn’t appreciate your joke an accusation of antisemitism is a career ender in Hollywood. Catholicism has been a punching bag in pop culture for a long time. Piers just wants things to be even with every other faith or stop taking Christ’s kindness for weakness. He is coming back after all.

Photo Credit: The hottest actresses at the 2018 Met Gala from Pacific Coast News 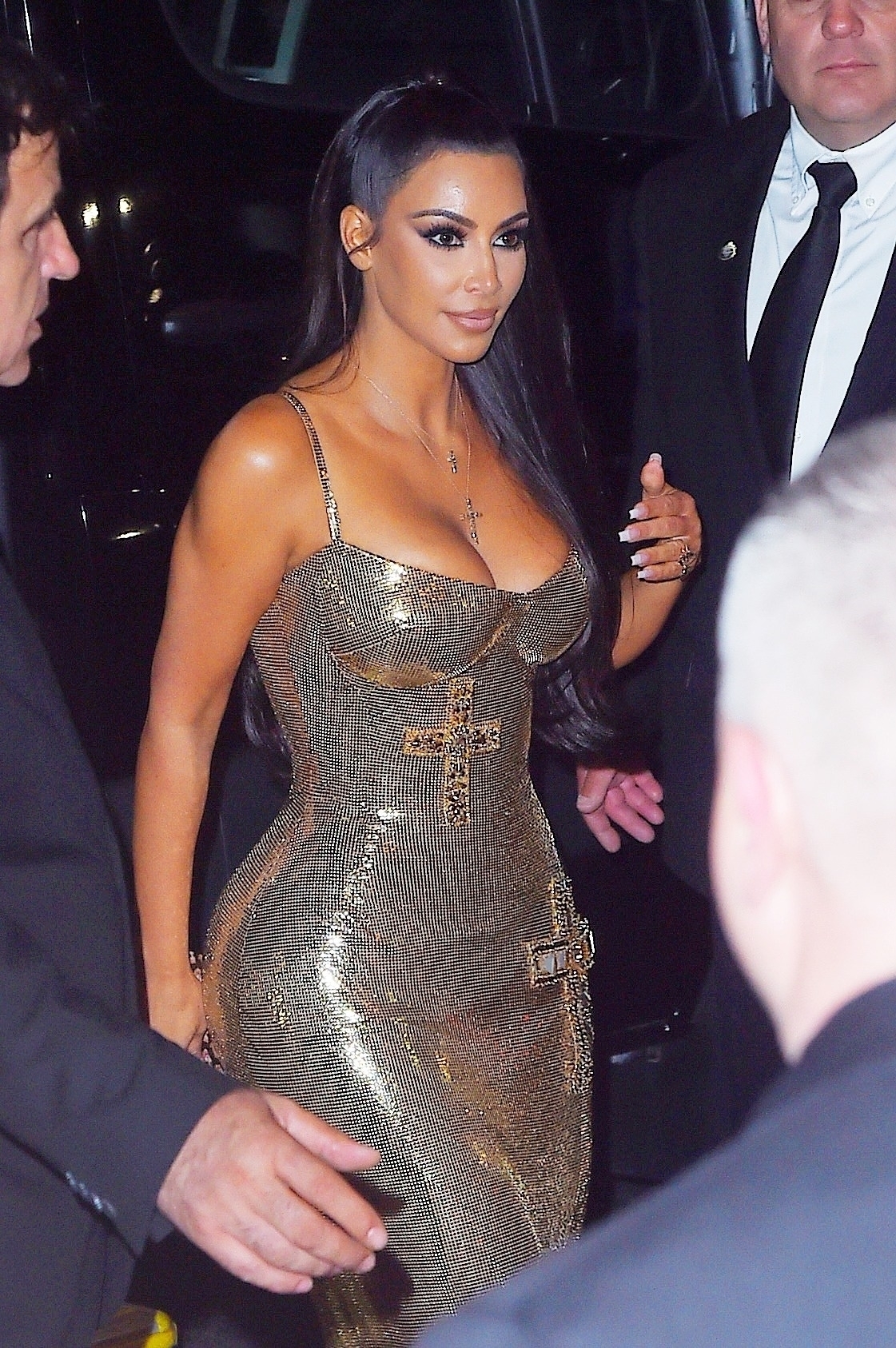