Just imagine your life being snuffed out by an inebriated midget. It’s the kind of scenario a nightmare is made of. But this wasn’t a horrible dream where a leprechaun got in touch with their “drink too much” Irish roots but an actual little woman from Atlanta who went the wrong way down a one-way and killed a Coast Guardsman. I’m not sure how that works. Why is someone who cannot actively reach the pedals and see over the steering wheel simultaneously allowed to drive in the first place? When has throwing back beers while operating a two ton vehicle in booster seat ever been a good idea?

A former reality TV star has pleaded guilty to killing a U.S. Coast Guard technician in a drunken wrong-way collision on a Virginia highway.

In March, Hancock entered pleas of no contest to driving the wrong way and failing to obey a highway sign. Those misdemeanors don’t carry jail time, but the felony manslaughter charge carries a one-year minimum jail sentence. Hancock appeared on Lifetime’s “Little Women: Atlanta,” a reality show about women of short stature.

Drunk drivers are the worst. The punishment never fits the crime. She’ll most likely receive sympathy for being a woman and extremely short while Daniel Dill will never see his wife again due to death. And he died on her birthday, his still living wife will always remember that the love of her life met his fate at the hands of wee person who had a wee bit too much to drink. Her punishment in prison should be fetching her own water from the sink without the help of stool every time she’s thirsty. 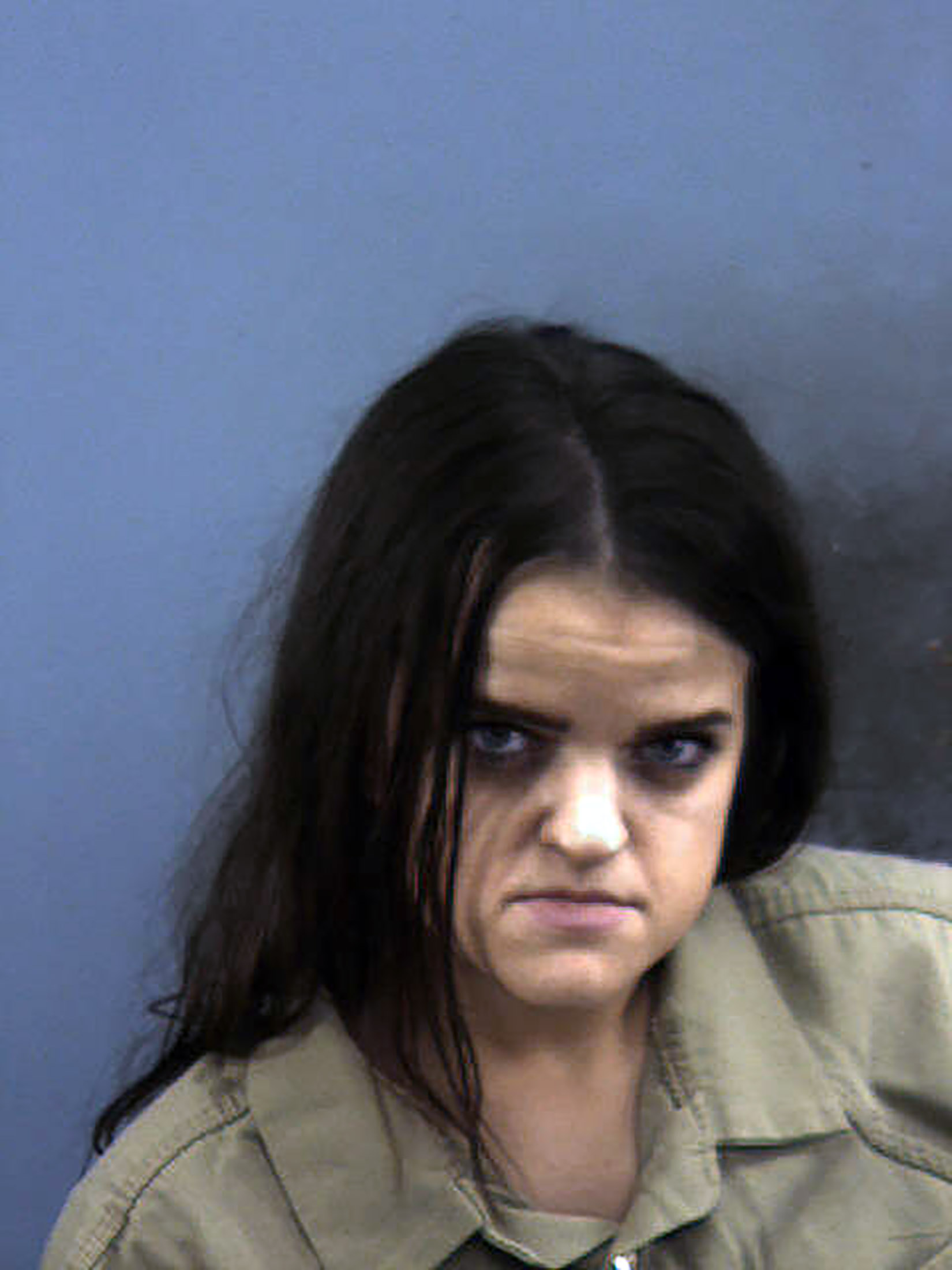