All My Children Actress Says Times Up For Gender Bias

I automatically assume if you’re a man that secretly watches soap operas you have other skeletons in your closet the same size of the dinosaurs on display at The Museum of Natural History. For everyone else not familiar with All My Children the name Jennifer Bassey may not ring a bell. She shined during a time when Blockbuster membership cards were a well respected form of identification. But now that she’s reached the age of 152, confirming her immortality, she’s accusing the Daytime Emmys of gender bias after her award was revoked. Which sounds like it could be the truth with a splash of dementia after hearing her argument.

“All My Children” alum Jennifer Bassey has accused the National Academy of Television Arts & Sciences of “gender bias” after her Daytime Emmy award was revoked over a rule violation.

When the awards were first handed out back in April, Patrika Darbo was awarded the statue for guest actress in a digital series, but it was subsequently determined that she was ineligible because she had previously appeared on the program, and because her submission reel featured clips from more than one episode, a violation of NATAS rules.

Bassey says that the Academy’s decision was unfair because a male performer in another category was found to have made a similar violation but was allowed to retain his Emmy. “Either his Emmy should also be revoked or I should receive mine,” Bassey said in her statement. “So, #TimesUp, Academy. Give me Daytime Emmy [sic].”

The organization also said that an investigation had found that Eric Nelsen (male performer she’s accusing of similar offense), who won in the supporting actor category, had submitted clips from five episodes even though the stated limit was four. Citing “ambiguity” in the rules, the Academy allowed Nelsen to keep his award because the extra scenes were “often fleeting” and thus “deemed not to have impacted the outcome of the competition.”

Typically the rules are bent in a woman’s favor.  But for that to happen you have to at least look like you were born this century. Otherwise the academy will keep up with the run around until you either forget, as one would expect a woman with a thousand wrinkles should, or pass away. Which will never happen because she’s in obvious possession of the Philosopher’s stone. She’ll most likely live long enough to see an academy or two cease their crooked behavior. I mean, if Rowan Polanski can keep his award after raping a child and running away to another country, why can’t an old lady enjoy her hard earned achievement for the few thousands of years she has left on this Earth. 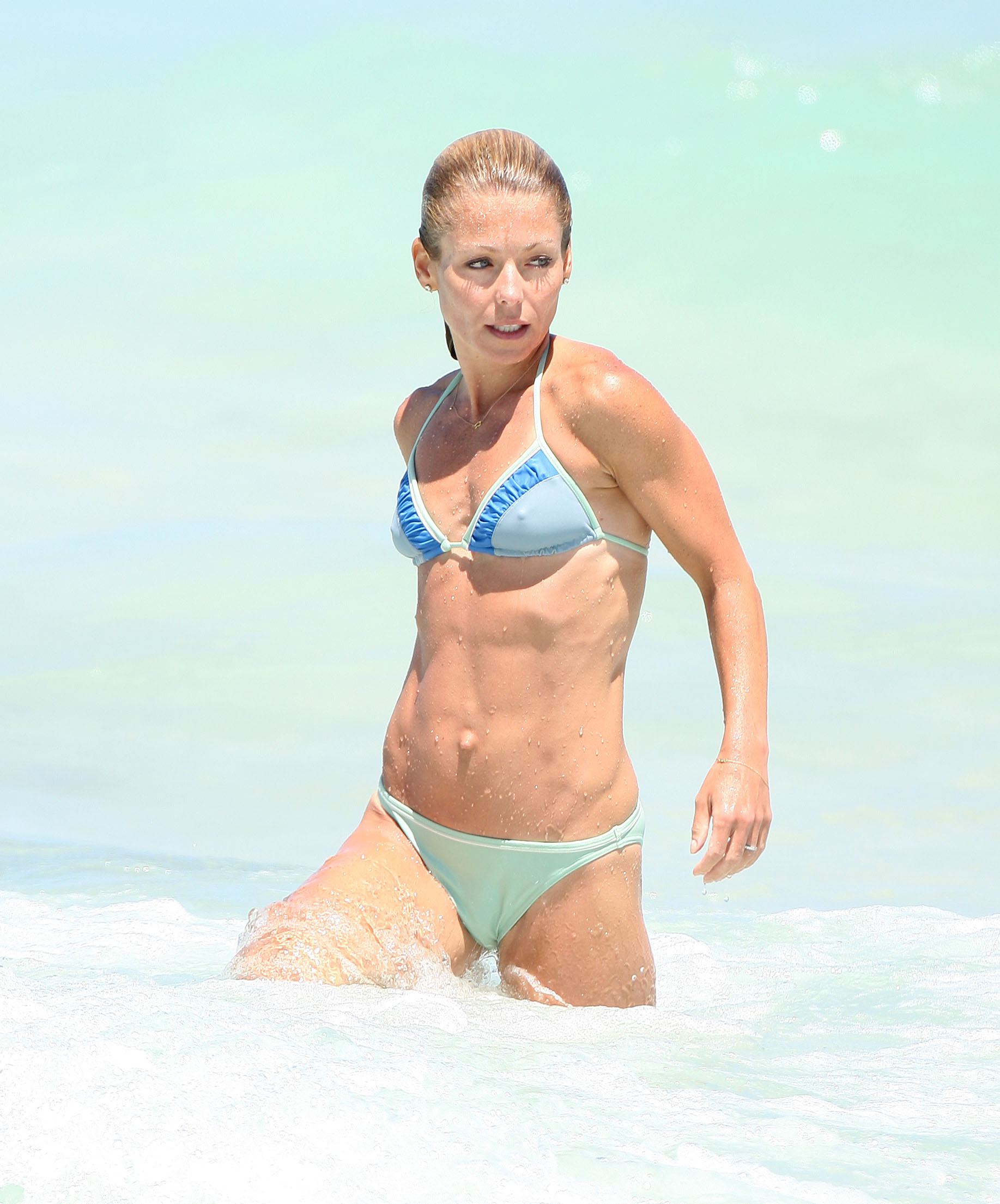