Alyssa Milano Wants You To Send Her Your Migrant Children

Alyssa Milano is a celebrity. And a favorite pastime of celebrities is to randomly adopt something less fortunate than yourself. Typically they’ll consult with an agent about what’s hot to adopt at the moment and proceed with providing a place to stay for their new responsibility. A trend that started with recusing small dogs eventually evolved into saving African and Asian children. But in 2018 no celebrity is complete without having their own Mexican child migrant from the kid kennels out west. To Alyssa, deciding to take in the children is her good deed for a few days to come. To the children, it’s like getting a deep inhale of the modern American dream, living with a white woman in NYC rent and care-free.

Actress Alyssa Milano wants to take in one of the hundreds of immigrant children housed in foster care facilities in Harlem, who were torn from their parents under President Trump’s “zero tolerance” immigration policy.

The native of Bensonhurst, Brooklyn, wrote to the CEO of Cayuga Centers, Edward Myers Hayes, on Thursday, offering to help, according to a letter obtained by The Post.

“Based on New York City news reports detailing a covert, dark-of-night transport of children it appears your organization has stepped up to temporarily care for these poor souls. I, along with others — while fervently against the White House policy that put these children in your care — acknowledge your efforts,” wrote Milano, 45.

“With this, I write to offer my assistance. Like many people touched by this tragedy, I have thought about ways I can help,” she added. “As a mother, I know that children need to be reunited with their parents in the United States more than anything.”

I believe that Alyssa is harming more than she is helping. Imagine foster mother Milano being able to better provide for a kid than both of their parents combined. You can’t go back to enchiladas every night after you become aware that your new mom makes a mean risotto. It’s like experiencing the endgame only to start back at the beginning. Maybe Milano genuinely cares. Or maybe she’s using this new child as an emotional support immigrant. Either way I doubt the relationship will end well for anyone involved. 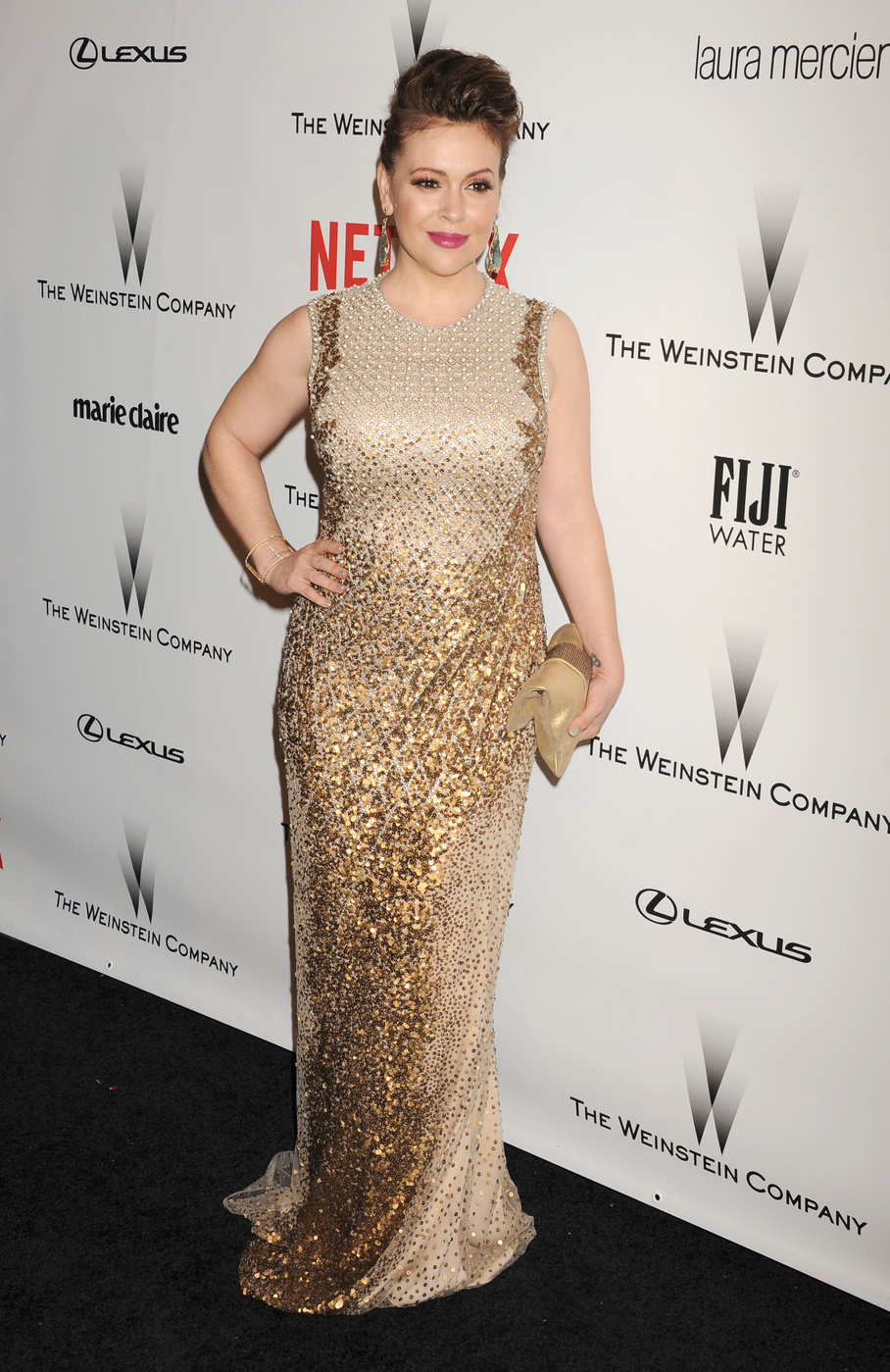