The soap opera that is Demi Lovato’s “will they, won’t they” relationship with booze and drugs has, like most soap operas, overstayed its welcome. Last October we covered some of the best celeb one-liners about cocaine ever, which came out of Lovato’s YouTube Red documentary Simply Complicated. At the age of seventeen Lovato was a raging cokehead and was tearing shit up on the set of Camp Rock 2. She then focused on her B plotline about being the world’s largest anorexic, and then in March of 2018 picked back up on her addict plotline by declaring to the world that she had been sober for six months during a concert. Audiences loved it. Her abstinence from Adderall and cocaine finally explained the weight gain.

But then audiences got bored. Because, sober is so-boring. Now Lovato is trying to recharge her addiction angle by insinuating in her new song that she was never actually sober. Plot twist of the century. In her single Sober, she screeches:

I’m so sorry, I’m not interested anymore. In 2011 she released the single Skyscraper about suicide, and now seven years later we’re still supposed to be invested in her struggles? This has gone beyond inspiring her young fans to seek help for depression and addiction, and is instead almost mocking them. Or worse – convincing people that in order to get attention you need to wear some sort of ailment on your sleeve. And before you go calling me heartless, just know that I will always secretly love any woman who drinks vodka out of a Sprite bottle at 9 in the morning and then throws up in her car. I’m from Appalachia. To steal from one of my favorite movies, Young Adult, “Guys like me are born loving women like you, trash heap Demi Lovato.” 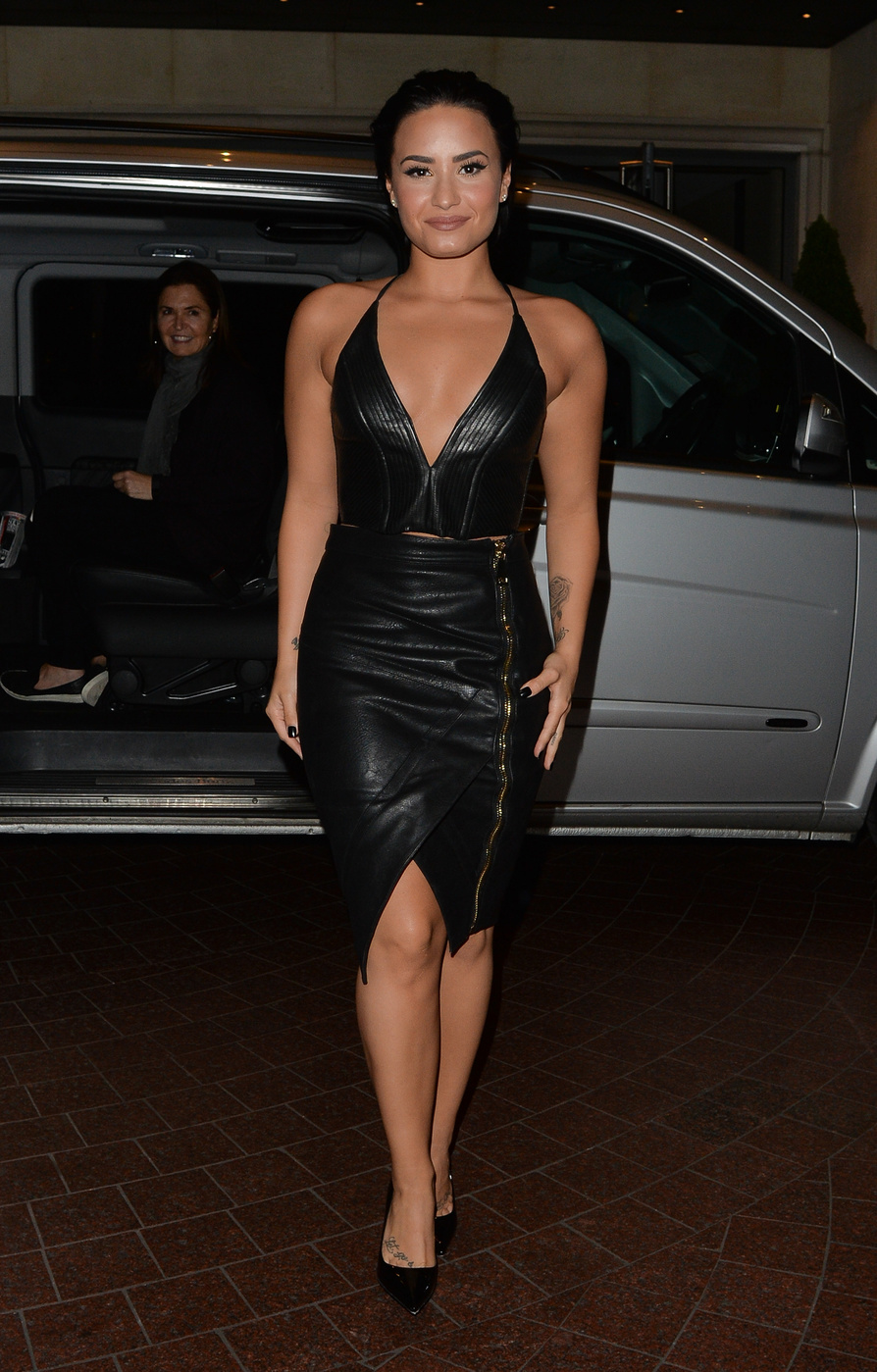