Remember that guy from school that would hook up with the one chick everybody has been with and try to hide the fact that he agreed to be in a relationship with her? That’s Zayn Malik. The world knows Gigi Hadid gets around and Zayn is doing his best to get around the misfortune of putting a label on their relationship. She must be one of those women who doesn’t let you do backdoor unless she’s allowed to call you her boyfriend. Malik likes to pride himself on not taking anything too seriously. This includes events like the Met Gala, the women he makes love to, and obviously his music because I can’t reach any quicker for the skip track button every time anything from him pops up on a playlist.

Gigi Hadid may be a regular at the Met Gala, but don’t expect to see Zayn Malik by her side there ever again, even if they are back on after a break. The former One Direction singer spoke about why he has no intention of returning to the event in the future.

“I did go, but I didn’t go there to be like, ‘Yo, take me serious,'” he said of attending in 2016 by Gigi’s side. “I was taking the piss! I went there as my favorite Mortal Kombat character, Jax,” he added, referring to the metal-armed fighter from the video game. “The Met Gala is not necessarily anything that I ever knew about or was about. But my [former] stylist would say to me, ‘This is really good for you to do.’ And no matter how strong you are mentally, you can always be swayed to do certain things,” he continued.

Malik showed up to the Met Gala as a Mortal Kombat character. The man showed up to a prestigious celebrity event in metal arms and a tuxedo. And he got exactly what he wished for, for no one to take him seriously. It was like those bad Halloween costumes where the wearer has to tell everyone what they are because the execution was extremely horrid. If he has such nihilistic outlook about everything in life he should trade in being a celebrity for being a hipster. He looks like someone who would find more enjoyment deciding between the three different types of avocado infused craft beer at Trader Joe’s than hanging out with a Hadid during during daylight hours. 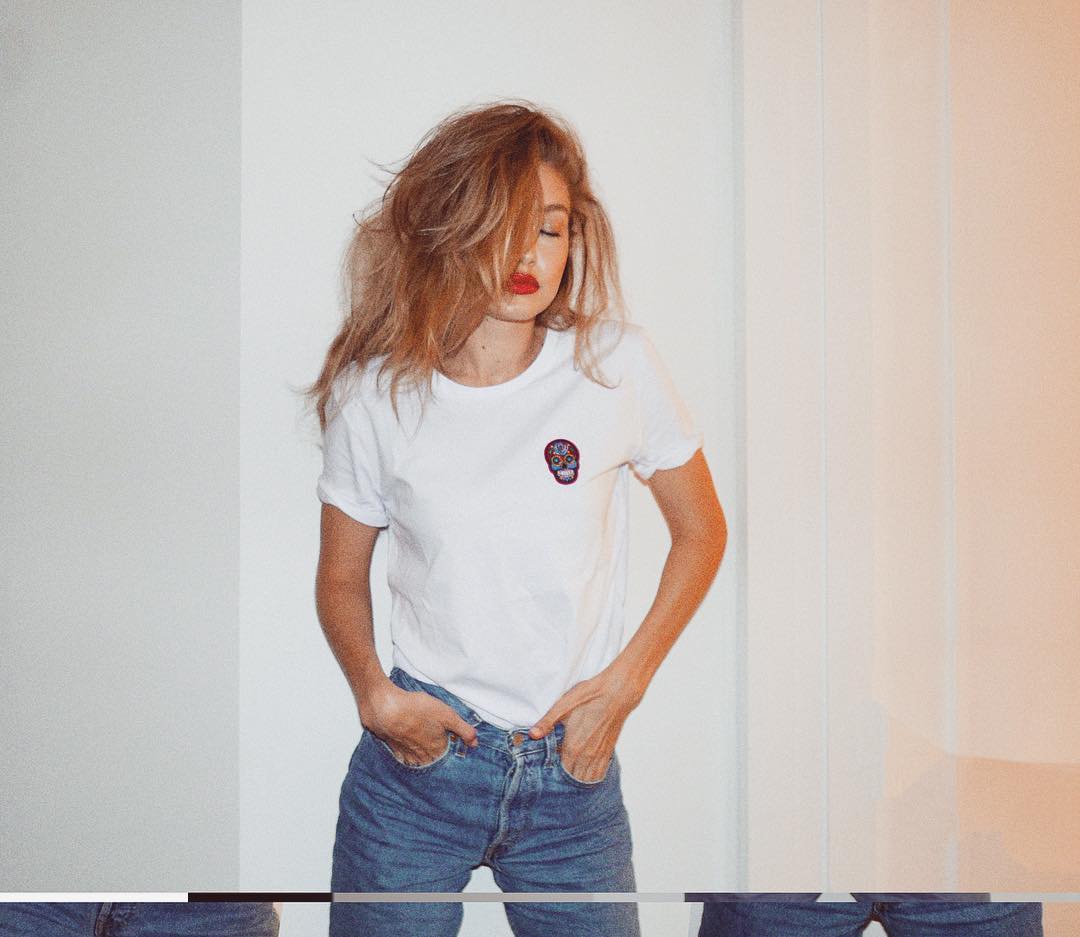