Janet Jackson Spent Life Down In The Dumps

Janet Jackson just needs to admit she hasn’t been around anyone normal her entire life. She’s claiming that she suffers from, and struggles with depression. And she is an exception. She’s one of the rare cases where a person can blame their problems on their shitty upbringing. Her brother was allegedly a transracial pedophile and her father infamously beat all of his offspring like chattel slavery never went out of style. In defense of his “never spare the rod” parenting style, he did create a couple of chart-topping children. But it can be depressing when you remember the massive amounts of money in your bank account came from multiple beatings. That or Janet doesn’t have depression and wants a little bit of the spotlight again.

In a new feature for Essence, the 52-year-old songstress pens an open letter to her fans about her “intense” struggle with depression. “I struggled with depression. The struggle was intense. Low self-esteem might be rooted in childhood feelings of inferiority. It could relate to failing to meet impossibly high standards. And of course there are always the societal issues of racism and sexism. Put it all together and depression is a tenacious and scary condition. Thankfully, I found my way through it.”

“In my forties: Like millions of women in the world, I still heard voices inside my head berating me, voices questioning my value. Happiness was elusive. A reunion with old friends might make me happy. A call from a colleague might make me happy. But because sometimes I saw my failed relationships as my fault, I easily fell into despair.”

Maybe she’s genuinely depressed. Maybe she’s making everything up. If there’s one thing for certain it’s that Janet’s family doesn’t have the best track record for mentally stable individuals over the years. Paris Jackson is nuts and I doubt she’s related to the family by actual blood. She could easily end the skepticism with proof from 23AndMe but something tells me she’s gonna keep this charade up until we’re all too old to care that she wasn’t Michael’s biological daughter 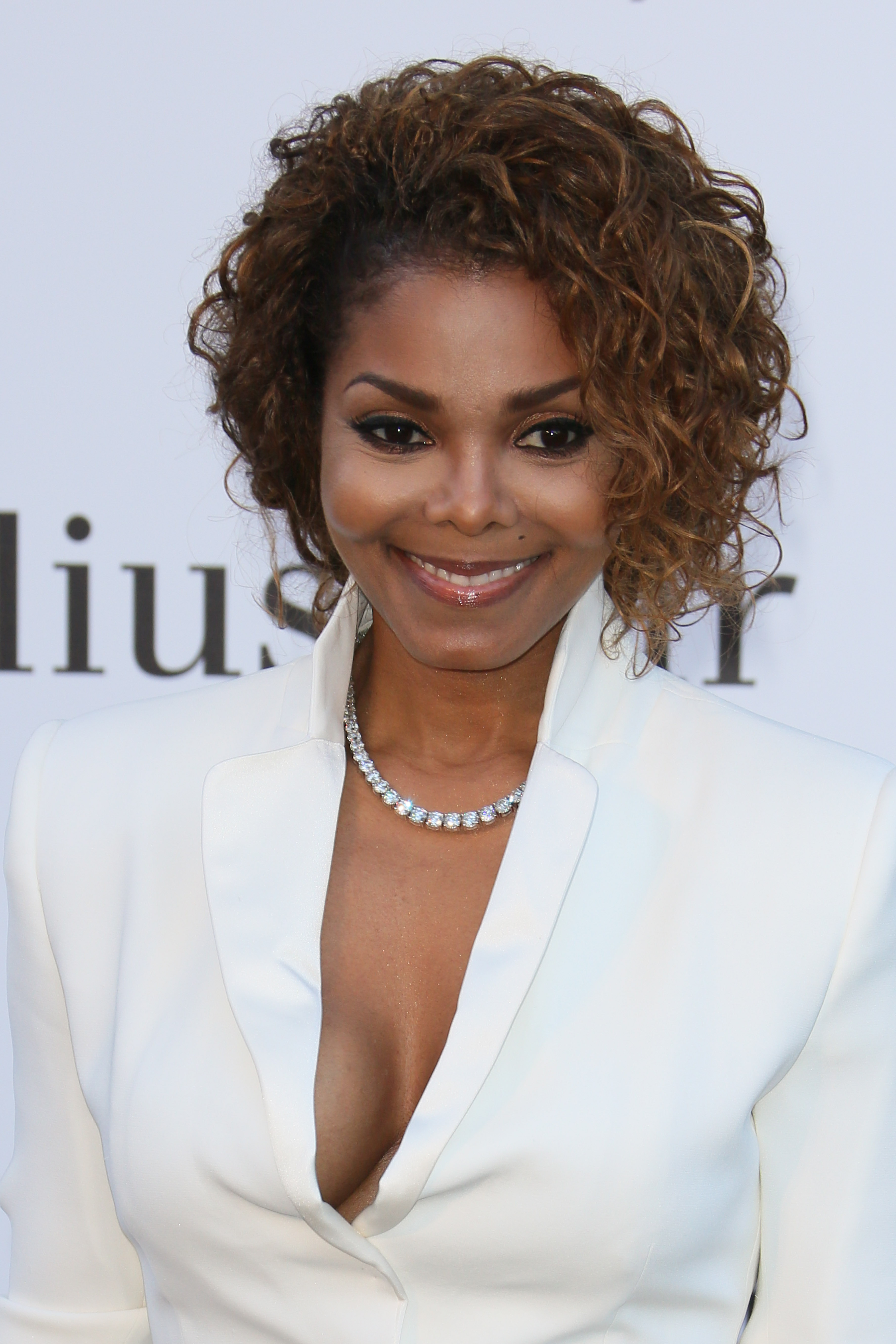