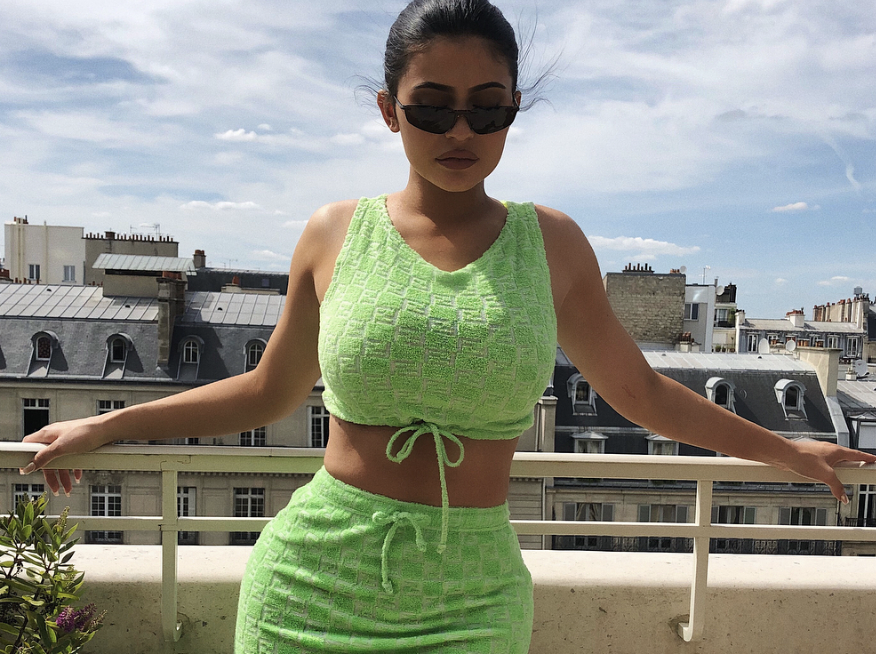 This can’t be said for everyone I write about on here, but I truly hate the Jenndashians. Ariel Winter is a sloppy fat tit balls, Bella Thorne has scabies, Amy Adams is a fucking bitch, but no one is fundamentally warping our value system more egregiously than the Jenndashian brothel mates. They’ve taken drastic creative liberties in reimagining what the ideal female body looks like, and they’ve popularized a classless ostentatious lifestyle previously only aspired to by Snooki.

In her personal ongoing journey to blow large wads… of money!… with an abandon that would make Jay Gatsby look like a coupon-cutter, Kylie Jenner is already planning her five-month-old daughter Stormi’s one-year birthday party. She broke the news via Snapchat:

Stormi is going to be 5 months this weekend, which really is tripping me. That means we’re halfway to a year… almost. And I’m already thinking about her first birthday and how it’s going to be epic. I was going to do super magical unicorn theme but North and Penelope beat me to it, so I have to think of something else.

Not able to do a super magical unicorn theme? I guess life isn’t easy for anybody. How can you not hear this news and lose all faith in humanity? At this age Stormi is basically a potato that shits and won’t know a party consisting of ten people splitting a Little Debbie Zebra Cake from a million-dollar bash. A figure that’s honestly probably conservative for whatever the hell Kylie’s planning. Stormi was born for Insta likes, and so far she’s paying dividends. Kylie’s Keeping Up With The Prostitutes spinoff Life of Kylie was a ratings flop – signifying to Kris that drastic measured needed to be taken. Mounting her daughter with a turkey baster full of rapper jizz seems to be doing the trick.

Expect the party-planning to be featured heavily across all of Kylie’s social media platforms in the next seven months. Who knows, the event might even bring Kylie and Stormi into the same room at the same time for more than ten minutes. A family first. Oh, add devaluing human life to the list I created at the top of this post. Basically, ya. I hate the Jenndashians. So. Damn. Much.

[See More From The Lovely Kylie Jenner Right Over Here] 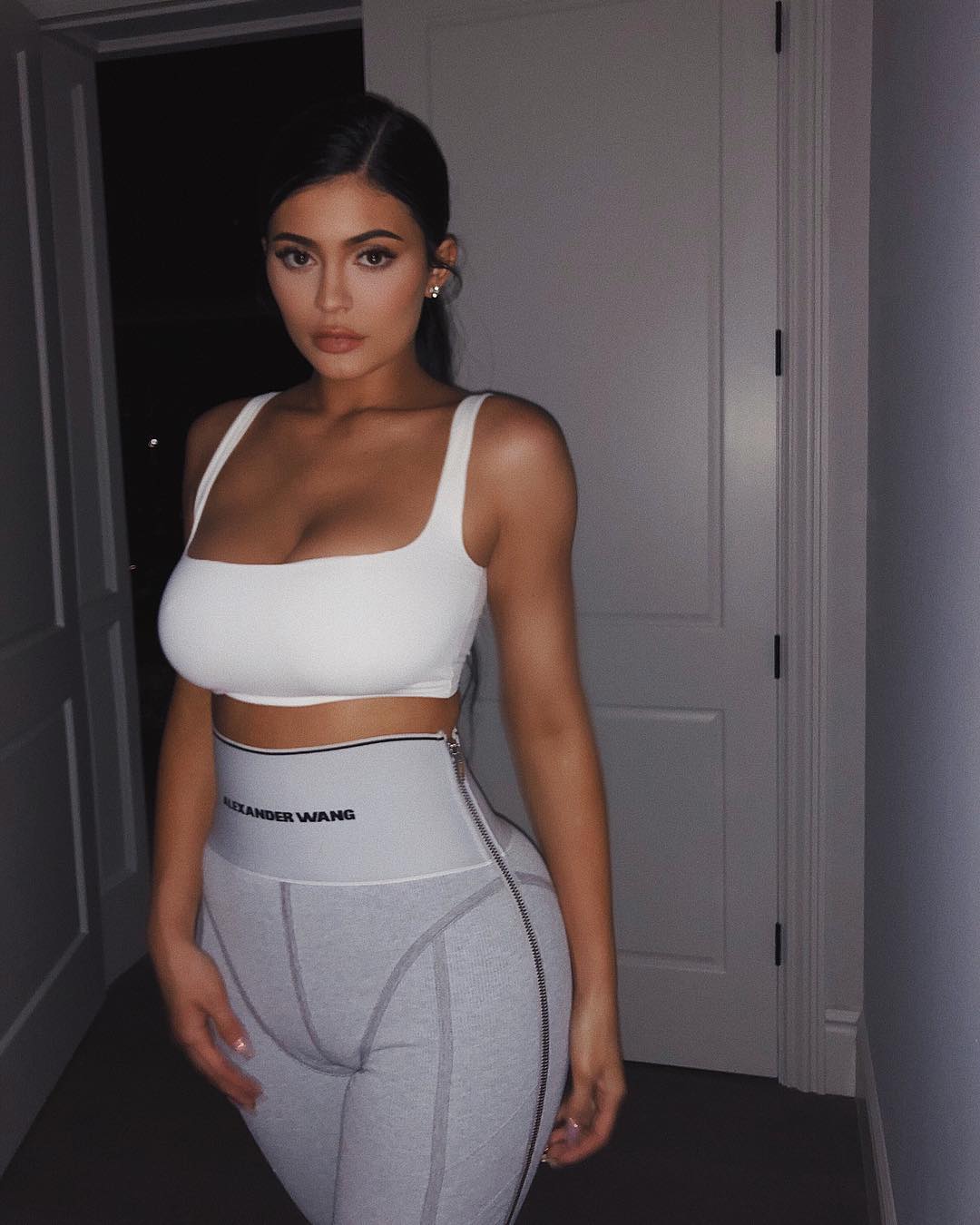