Led Zeppelin Legend Too Good For Game Of Thrones

“Good artist copy, great artist steal.” The quote from Pablo Picasso that Led Zeppelin was most likely inspired by. Robert Plant was offered a role in Game of Thrones but turned it down due to the idea of the show being unoriginal. The irony. I’m guessing that he believes he invented Norse mythology like every neo-nazi and anyone ever in a white biker gang doesn’t run around pretending to be direct descendants of Odin. He should probably look into sending a cease and desist letter to God of War. GoT was a hit and would have only added on to his legacy. It’s as if he still believes that the fans still believe he’s bigger than the music. Fans figured out that Marilyn Manson wasn’t the son of Satan when his devil daddy couldn’t save him from injury after a poorly position stage prop almost ended his life. He’s just a musician. And Robert is just a musician, not an actual active participant in an undead Norse Wild Hunt. If he lost the hipster “I did it first” attitude he would have a slightly more enjoyable time on this Earth.

The legendary Led Zeppelin singer revealed that he turned down a role on GoT because he didn’t want to be “typecast” in an interview with Canadian TV personality George Stroumboulopoulos. “I mean, I started that shit,” Plant said. “Go back to ‘Immigrant Song,’ Led Zeppelin being part of a cultural exchange in Iceland with the Icelandic government.” Indeed, the lyrics to the iconic single are written from the perspective of a Norse Viking—close in subject matter to that of the HBO fantasy series. Neither Plant nor his publicist remembered what part was offered, but it involved riding a horse and sneering. He certainly would have made for a convincing White Walker.

Being paid good money to ride a horse and make noises is an easy pay day. It’s not like he had to remember any lines, or do anything that comprised his heterosexuality like a forced White Walker guy on guy romantic scene for inclusive purposes. But to each his own. If he wants to keep up the original viking act for free, so be it. 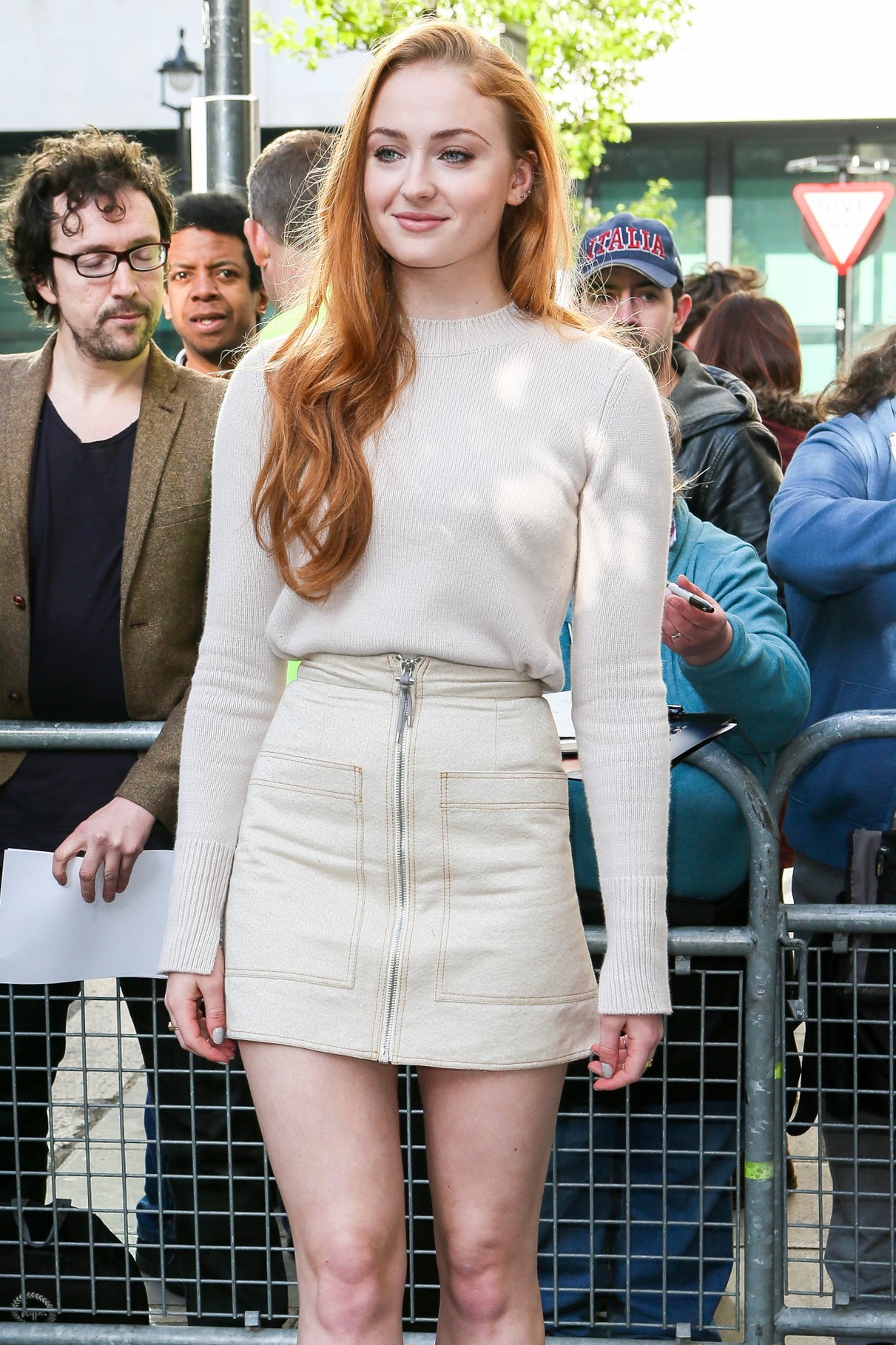